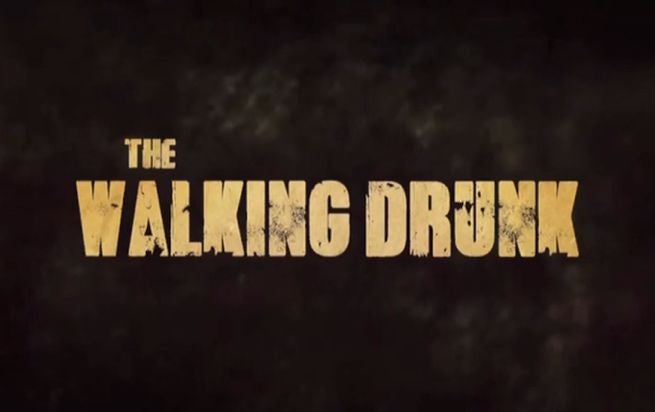 With The Walking Dead Season 5 kicking off last Sunday, there are a lot of parody videos popping up on Youtube about the series. One particularly popular parody video is called The Walking Drunk.

In less than a week, The Walking Drunk has gone viral and racked up over a million views on YouTube. Of course, that’s still not near as many people as watched The Walking Dead Season 5 premiere, which set a ratings record as the most watched non-sports show in cable history.