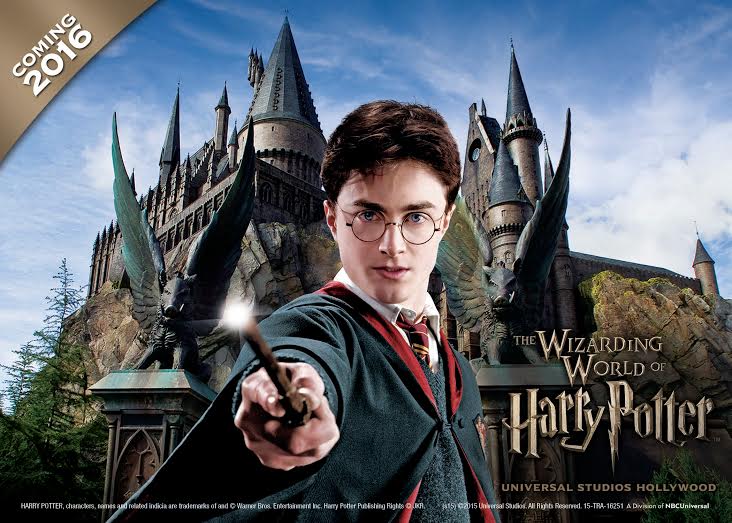 Hogwarts is finally coming to Hollywood!

Since it's opening 5 years ago, The Wizarding World of Harry Potter at Universal Studios in Orlando has been the destination for Harry Potter fans around the globe. There was another "WWHP" that opened in Japan last year, but now the beloved theme park is finally expanding to Universal Hollywood next year. 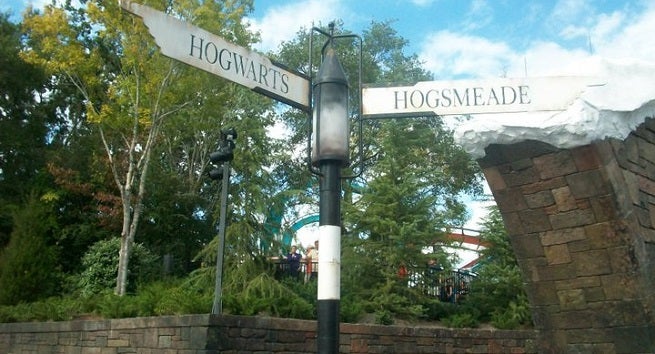 Via press release, LarryKurzweil, President of Universal Studios Hollywood, commented on the expansion. "With its imminent arrival to The Entertainment Capital of L.A., Universal Studios Hollywood is thrilled to bring our guests a new, compelling experience of 'TheWizarding World of Harry Potter' as we embark on this next chapter in our storied history." The west coast expansion will also have some unique rides exclusive to the park, as well as a big first as well for it as "Harry Potter and the Forbidden Journey" will make its U.S. debut as a dynamic 3D-HD adventure designed to further immerse guests in an already captivating storyline.

The park will include the franchise's popular gift shops and restaurants like The Three Broomsticks, the Hog's Head pub, Honeyduke's, and of course the always popular wand shop, Ollivander's.

The full video announcement will be covered on the park's official YouTube channel here, at 1PM EDT/10AM PDT.