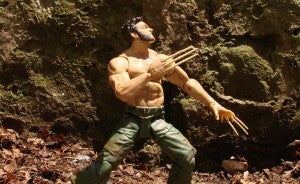 Straight from Diamond Select Toys, check out this gallery of images showing off Marvel Select's new action figure based on The Wolverine, last week's box office champ and the latest feature film to star Hugh Jackman as the character.

The figure, which is sculpted based on a specific sequence in the film, features a shirtless Wolverine wearing military-issue pants.

Check out what Diamond has to say about it below, followed by a bunch more images to give a sense for how the figure will look on your shelf. Click on any image to enlarge.

This weekend, The Wolverine slashes its way into movie theaters, telling the next chapter in the life of the nigh-immortal mutant named Logan. While the Marvel Select action figure based on the film won't be out until September, it recently made an appearance at Comic-Con International, and Diamond Select has taken some shots of the figure in action! With 16 points of articulation, three interchangeable heads and six interchangeable hands, this 7-inch figure will be the ultimate collectible for any Wolverine fan. Check out the shots, and pre-order him today at your local comic shop or favorite online toy store! 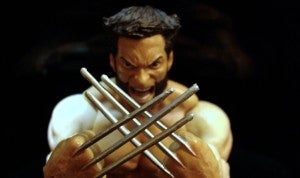 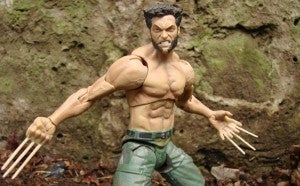 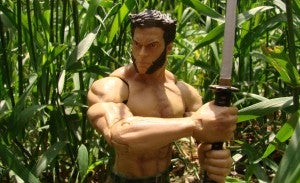 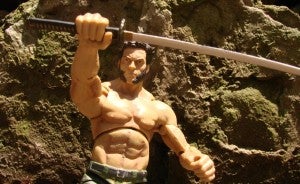 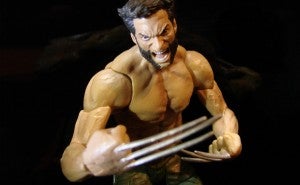 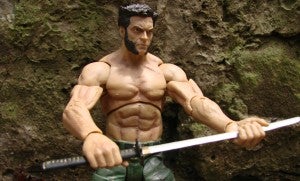 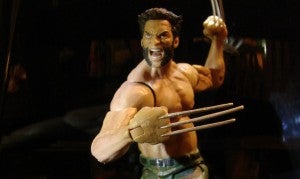