We had seen glimpses of Grodd this past season, but it wasn't until two weeks ago that he got his proper debut in "Grodd Lives." That's when we finally got a good look at the gorilla that was experimented on at S.T.A.R. Labs. Following the particle acelerator explosion Grodd ended up with psychic powers and escaped to the sewers of Central City. 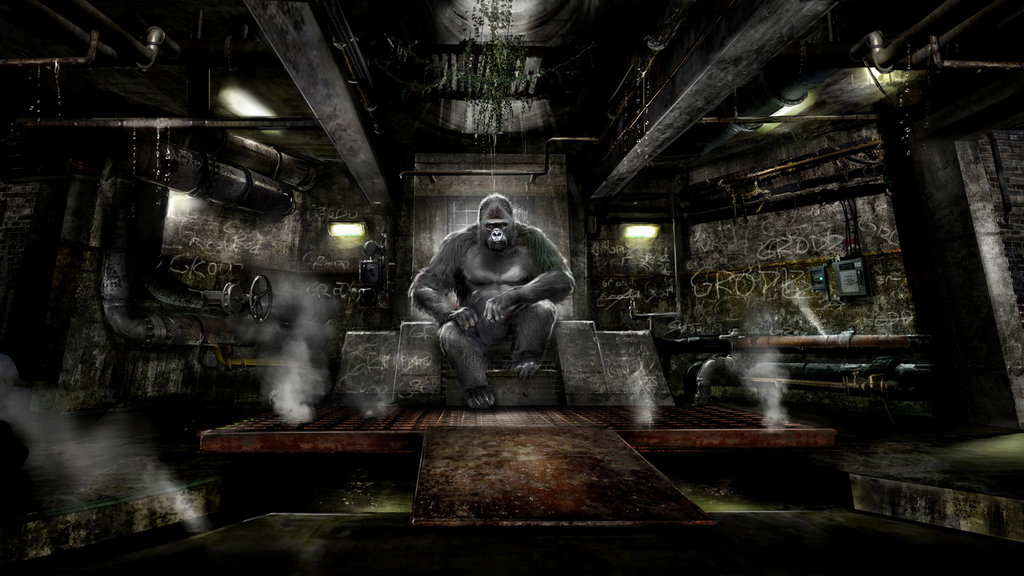 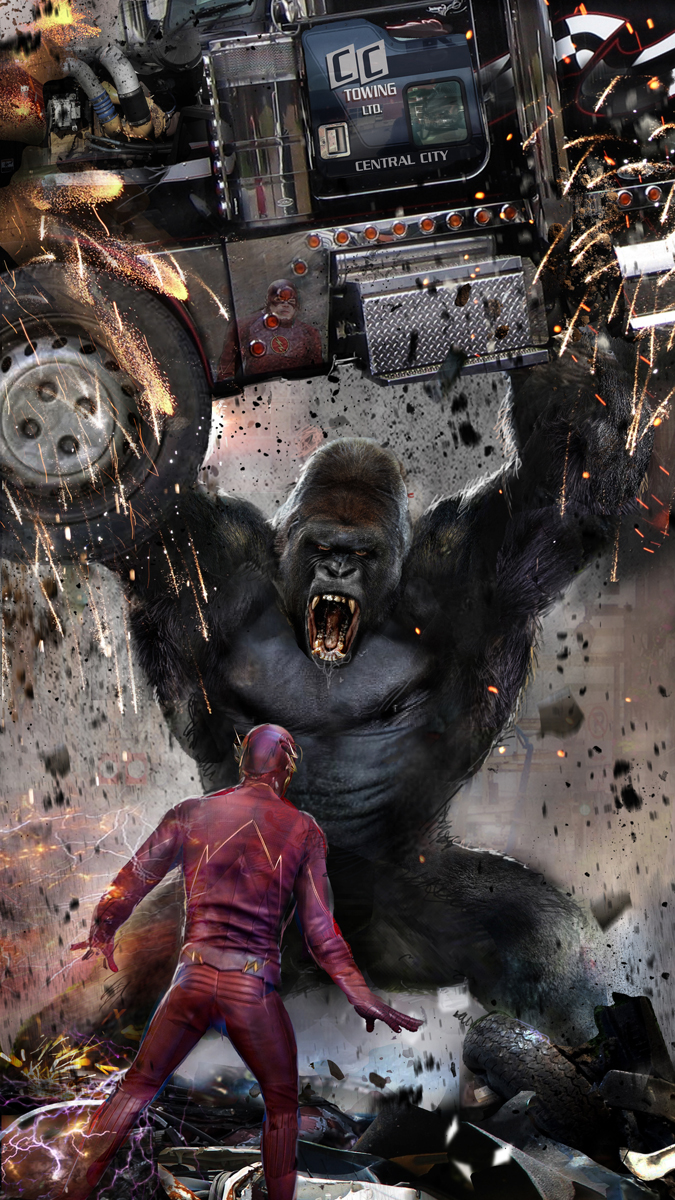 Catch The Flash season finale tonight on The CW.

This Grodd Concept Art For The Flash Is Bananas