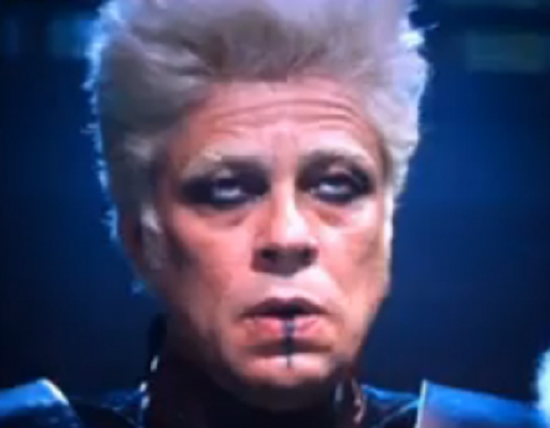 Having called it "the only part of the film where I'm happy to give credit away," Taylor admitted that he would have shot the interstitial sequence differently, but below, he tells a reporter that, in fact, he loves Gunn's work and that Guardians of the Galaxy looks great.

You can check out the video where he addresses the issue below, via CBM.

They also report that Gunn has responded to the mini-controversy, saying that "Alan has apologized profusely both personally to me and to the press. He's a good guy."