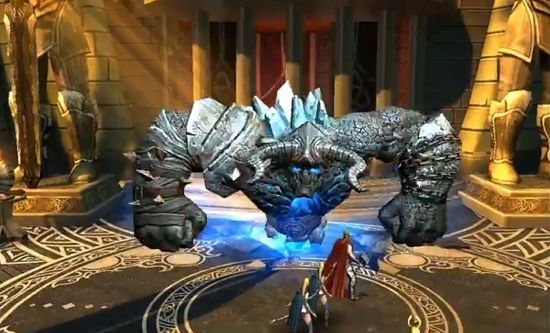 In the Thor: The Dark World game, players take the role of Thor. Thor leads Asgardian forces into exciting and varied missions against Marauders and Dark Elves in an attempt to save the world.