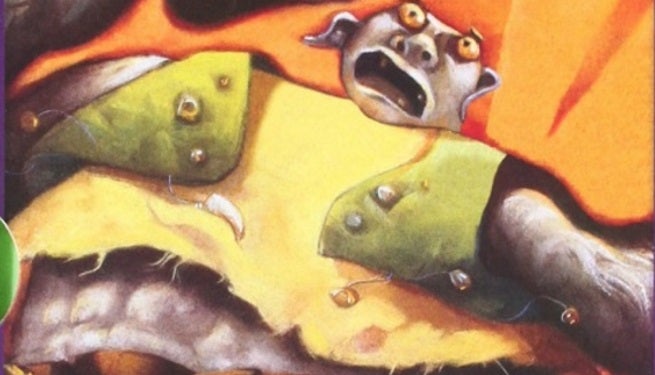 At a shareholder meeting earlier today, Warner Bros. announced a trilogy of films set in Harry Potter’s “Wizarding World,” based on the spinoff book Fantastic Beast and Where to Find Them.

The films will be released in 2016, 2018, and 2020. J.K. Rowling is making her screenwriting debut on the films. The trilogy will be directed by David Yates, who directed the final four installments of the Harry Potter film series.

The trilogy will follow the adventures of Newt Scamander, the in-universe writer of the book on which the films are based. The films are not direct sequels or prequels to the Harry Potter films, but will be set in the same world, taking place 70 years before those events transpire.