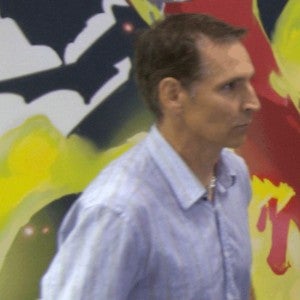 Fan Expo Canada announced today that they will add Image Comics co-founder Todd McFarlane to the roster of comics and celebrity guests at the Toronto-based comic book convention. The show runs from August 22-25 at the Metro Toronto Convention Centre, and McFarlane will be there with his McFarlane Toys, displaying a number of new products at the Ubisoft booth. "McFarlane Toys is renowned for its creativity, authenticity and incredibly detailed products," said Lucile Bousquet, Communication & Marketing Director, Ubisoft Entertainment - Canada. "We're excited to partner with Todd to bring the Assassin's Creed and Rabbids universes to consumers in a whole different way." "I can't wait to come back to the motherland and look forward to meeting all the great Canadian people that have helped support all the projects - toys, comics, movies, & video games - that I've worked on for the past 20 years," said Calgary-born Todd McFarlane.

Dislyte: How to Get Free Items With Codes