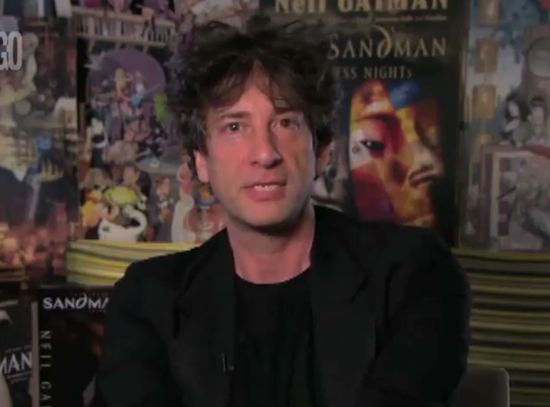 Comic-Con 2012 is off and running in San Diego. Comicbook.com has been reporting live from the convention floor, and there has been quite a bit of news in the first couple days. Here are the top 5 stories of Comic-Con 2012 so far. 5. Twilight Tragedy – While fans lined up in anticipation to see new footage from the final Twilight movie, it was tragic news that dominated the headlines. A fan who had been waiting in the Twilight line was hit by a car while crossing the street. The fan later passed away at the hospital, and Lionsgate and the Twilight cast expressed their condolences. 4. Lone Ranger Teaser Trailer – It's often the surprises that make the most headlines. Everyone knew that Disney was going to show several trailers at Comic-Con, but no one expected one of them to be The Lone Ranger. The very first trailer for the The Lone Ranger, starring Armie Hammer and Johnny Depp, had fans buzzing. 3. Oz The Great And Powerful Trailer Wows – Lots of good trailers have been hitting Comic-Con, but there is one that seems to be shining above the others. Anticipation has been high for Oz The Great And Powerful, and the first trailer did not disappoint. The trailer gave everything fans could have hoped for: beautiful visuals, great acting and a compelling storyline. 2. Dredd Is Really Good – In this summer of big budget comic book movies, many have wondered how the substantially smaller budgeted Dredd would turn out. Especially considering the last attempt at a Judge Dredd movie wasn't exactly a fan favorite. Well, worry no more, as Dredd looks to be the violent and intense ride that fans were hoping for. In his Dredd review, our own Russ Burlingame said, "If Die Hard and Sin City had an awesome, brilliant, violent baby, this film would be it." 1. New Sandman Series By Neil Gaiman – DC Comics definitely knows how to make a headline. For those that were wondering what DC Comics could possible do after the New 52 and Before Watchmen, they offered up what is likely the most shockingly, delightful surprise of Comic-Con so far. DC Comics is going to be publishing a brand new Sandman mini-series, but the really good news is that Neil Gaiman is returning to write it.