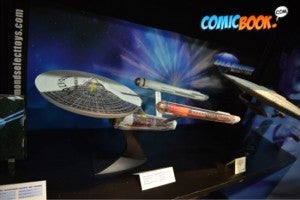 In our final installment of C.S. Muncy's photos from Toy Fair 2013 at the Javits Center in New York, we've got a little bit of everything. Star Trek, Dr. Who, Kick-Ass and a variety of other action figures that didn't fit into our previous entries can be seen below.

First up are a couple of nice shots of Diamond Select Toys's upcoming U.S.S. Enterprise cutaway toy from their upcoming line of Star Trek ships that will also include a non-cutaway version of the Enterprise and a Vulcan Bird of Prey. You can see a bit of a closer shot of this one below, along with figures from Halo, James Cameron's Alien movies and more. 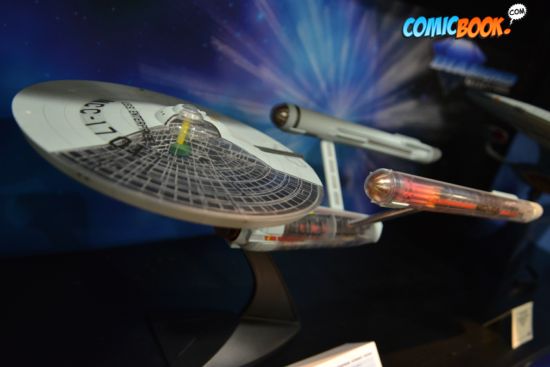 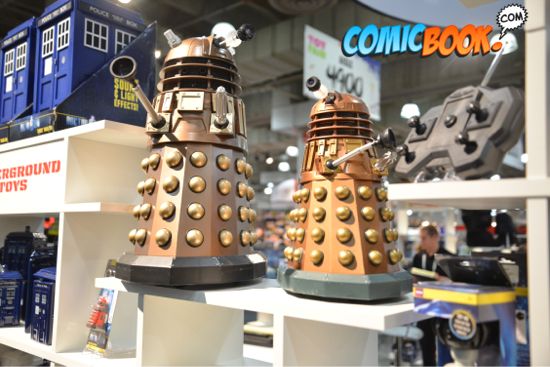 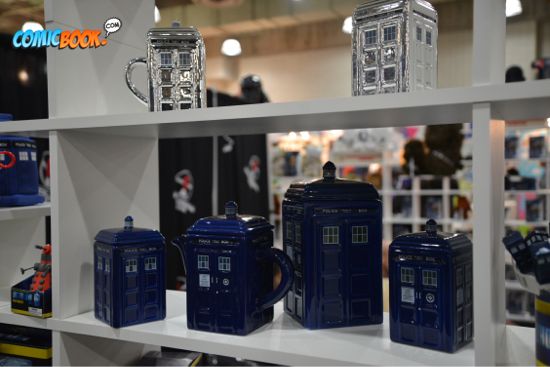 There were also a number of superhero lines represented--some of which we've grabbed from other spots on the web. Anything taken at the Toy Fair either has a watermark for its owners or was taken for ComicBook.com, but we may sneak one or two product photos from Hasbro and Mattel in here.

We've got a sweet 1/4 scale version of Captain America from Marvel's The Avengers, as well as Todd McFarlane's Spawn, Scarlet Spider and a number of DC Collectibles figures. That Green Lantern is a bit inexplicable--is it from the upcoming Injustice: Gods Among Us video game, perhaps? The Batman 1966 figures were sent to us by a reader. If they're yours, e-mail us for credit and a link. 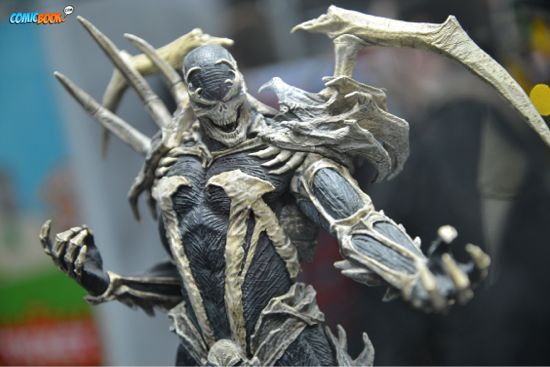 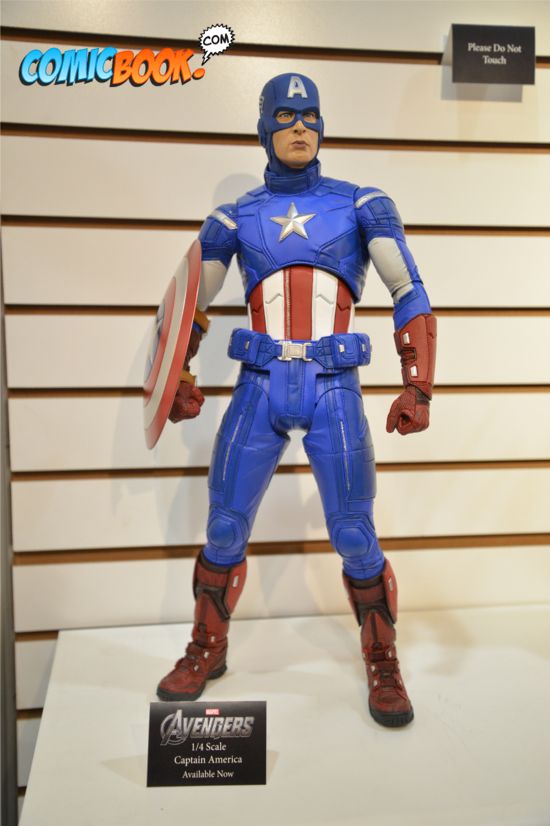 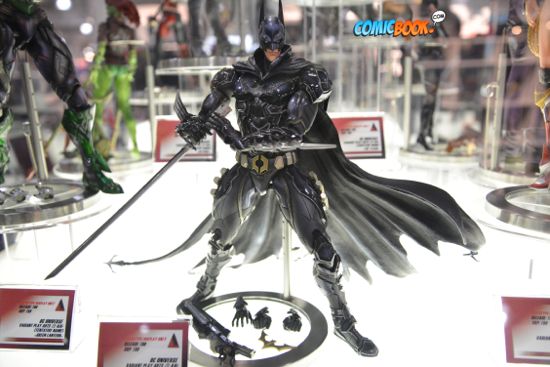 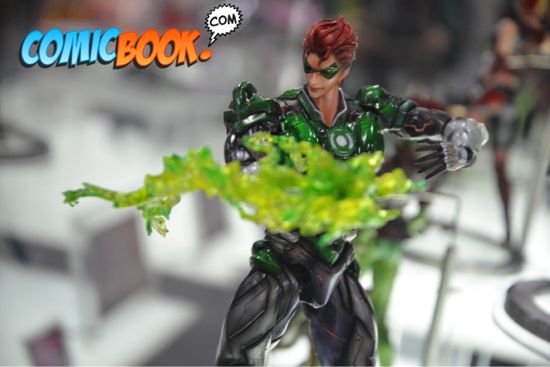 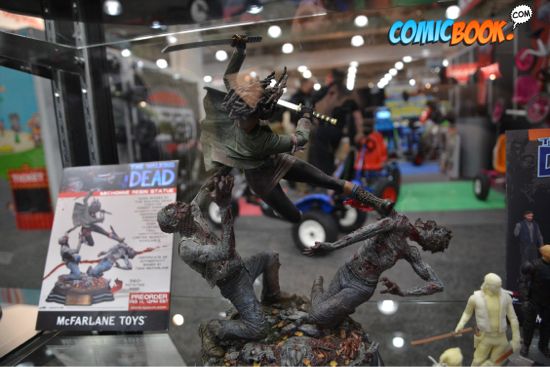 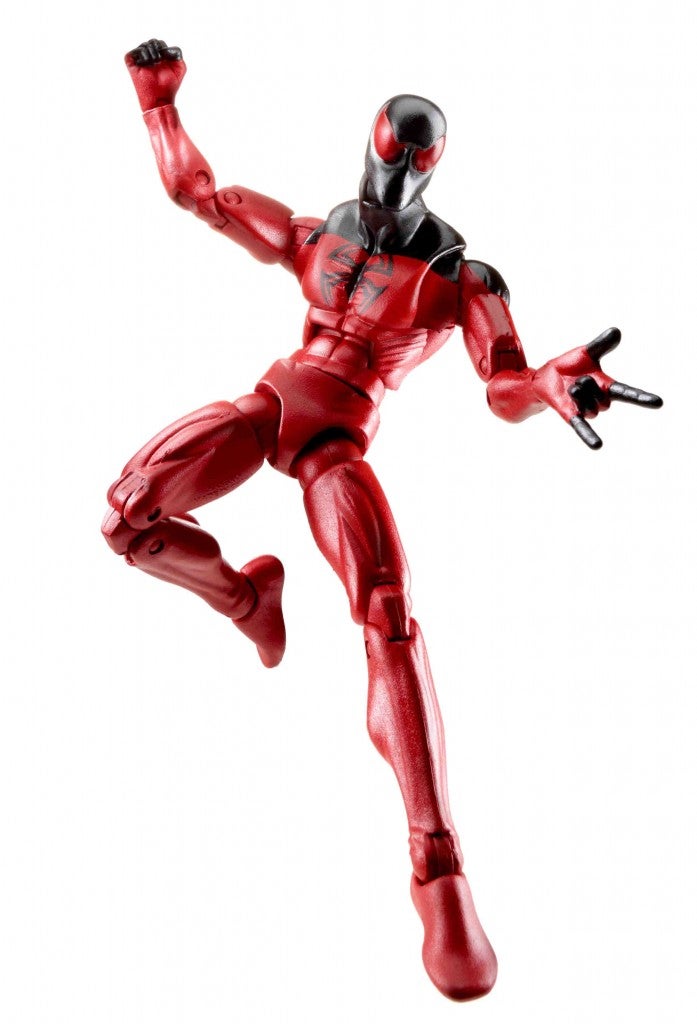 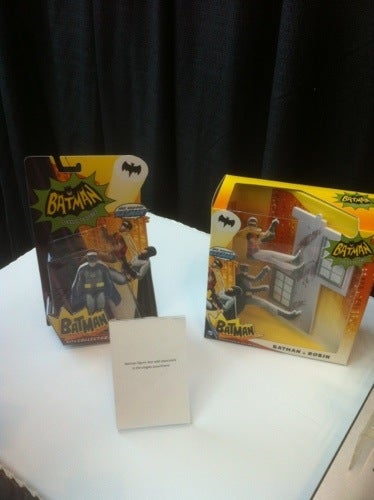 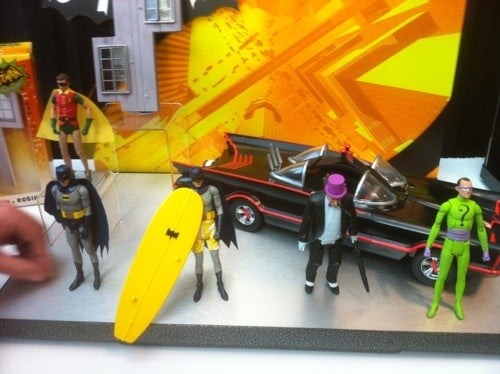 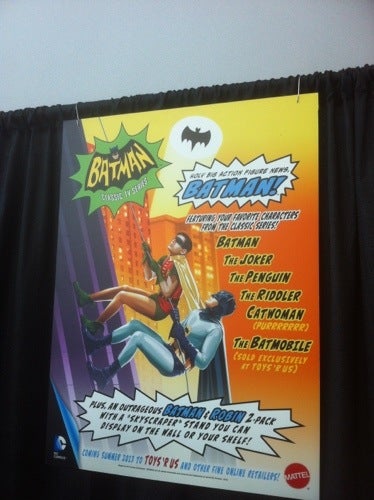 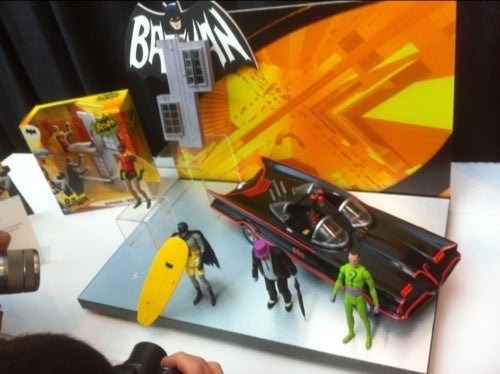 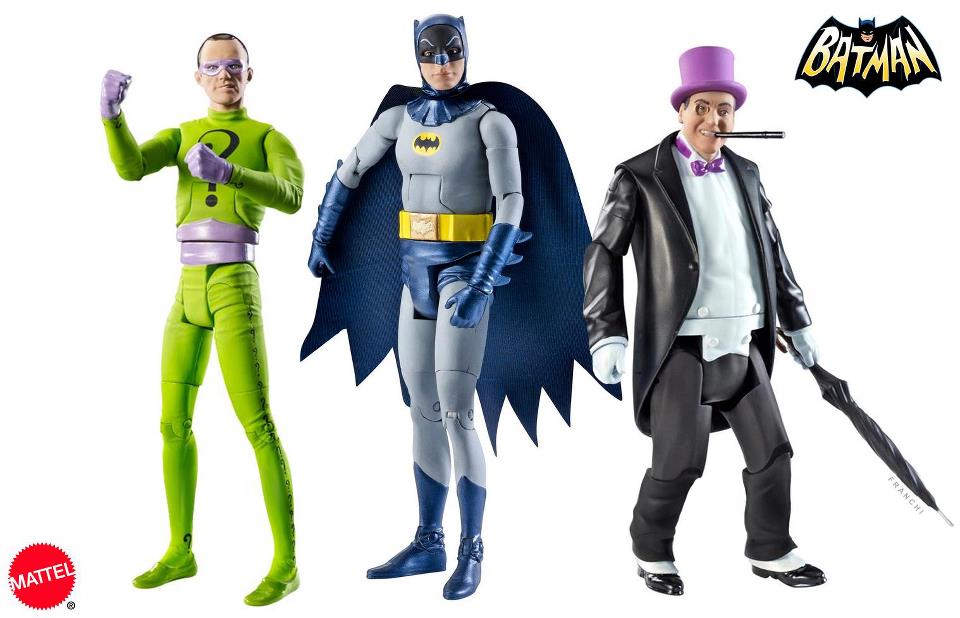 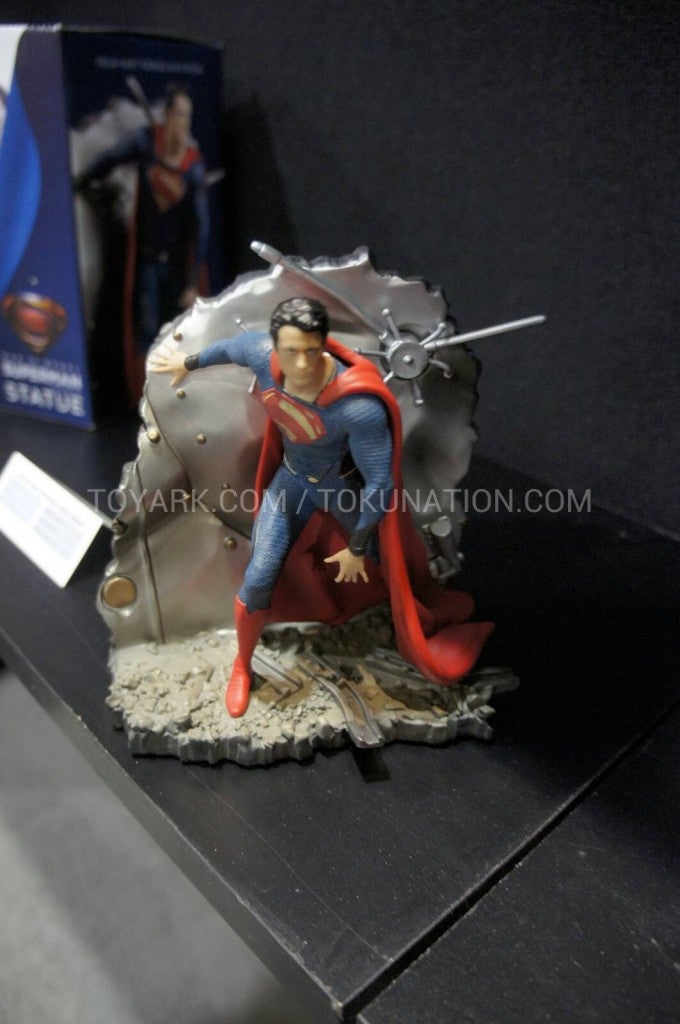 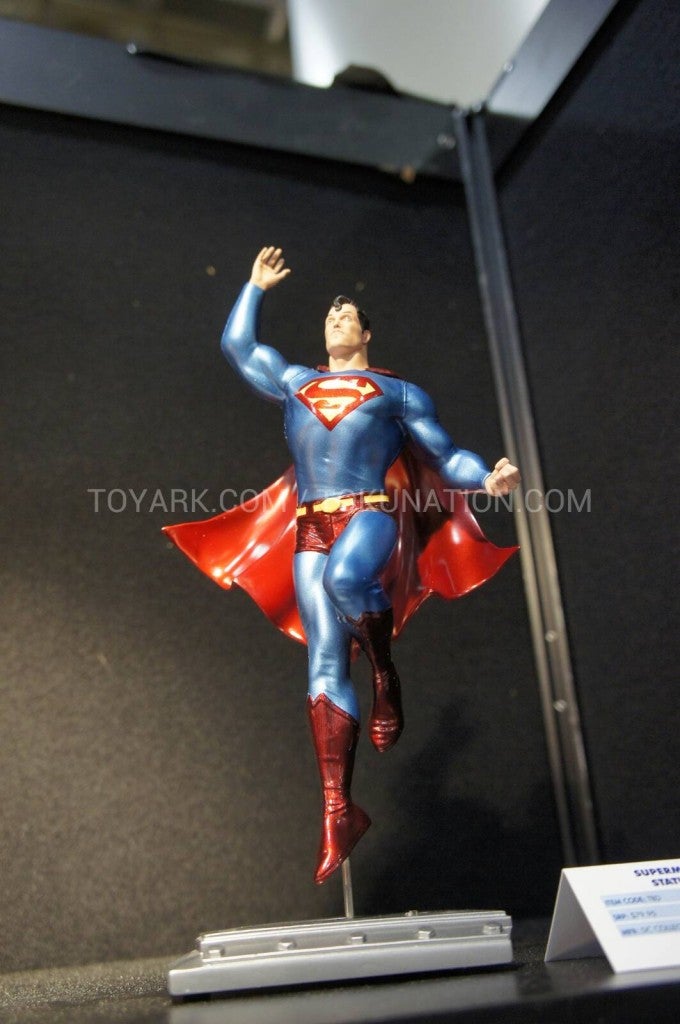 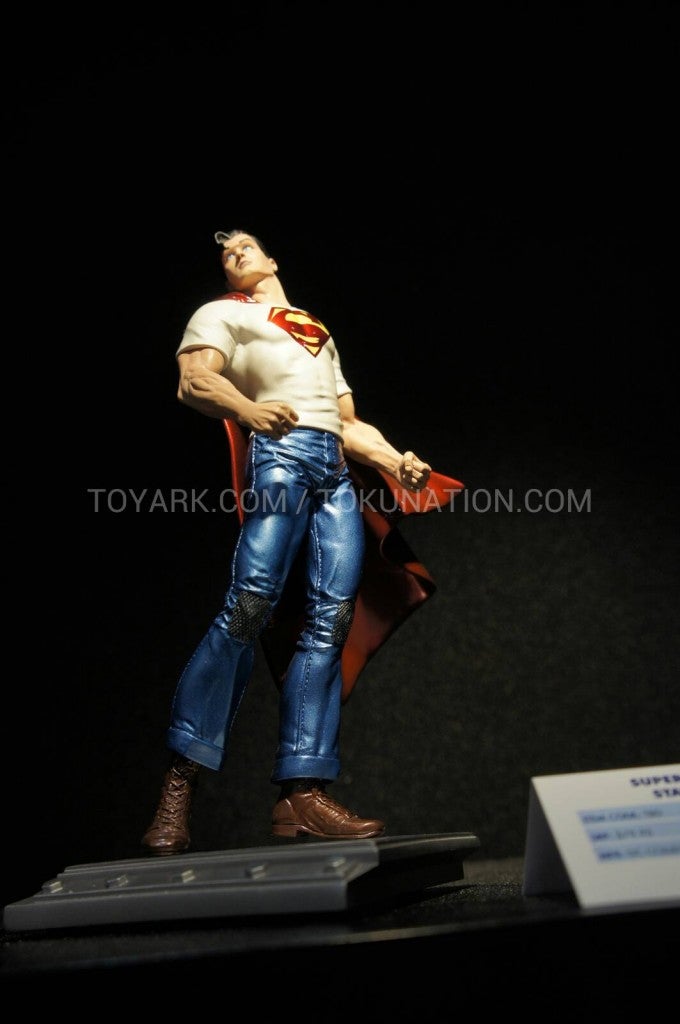 Over at the NECA booth, we got a look at the
Kick-Ass 2

action figures based on the characters' movie likenesses, as well as some beautifully-sculpted new Alien/Aliens toys. Along with their Rocky and RoboCop lines, this pretty much catapults NECA to the top of the '80s testosterone nostalgia food chain among toy manufacturers. 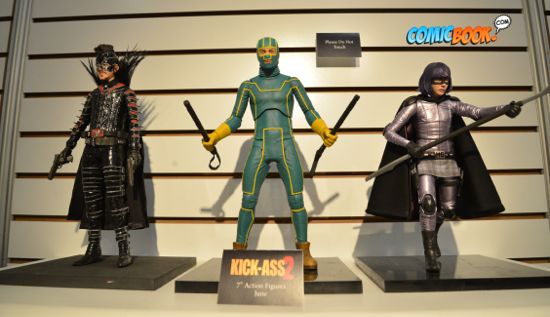 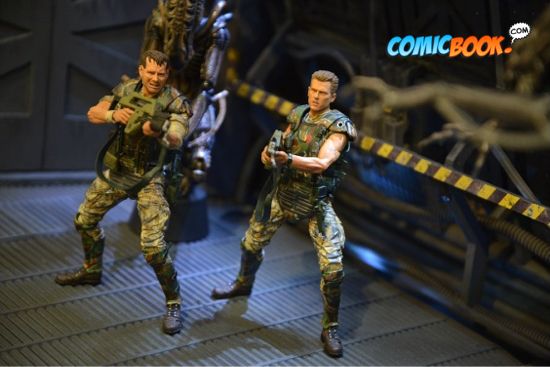 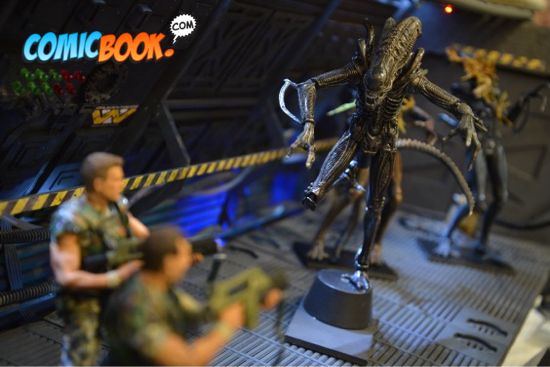 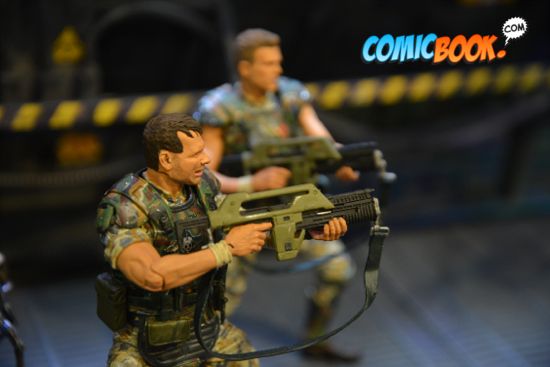 And then, to cap us off, something for the gamers out there... 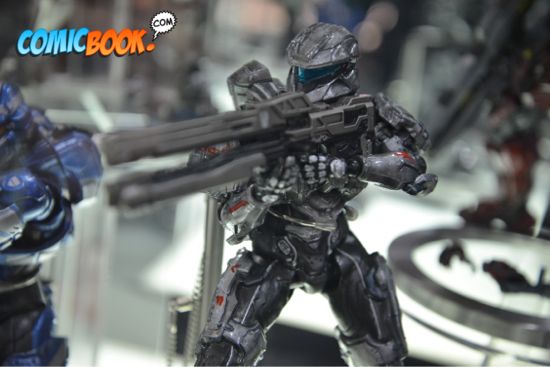 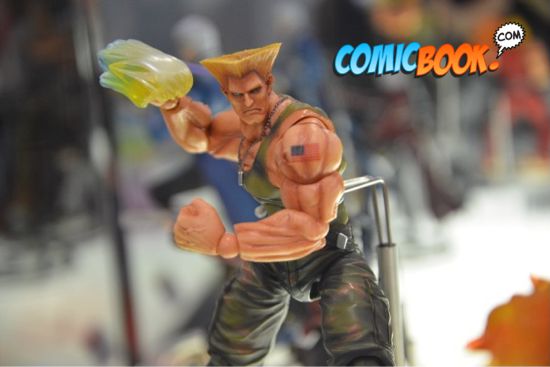 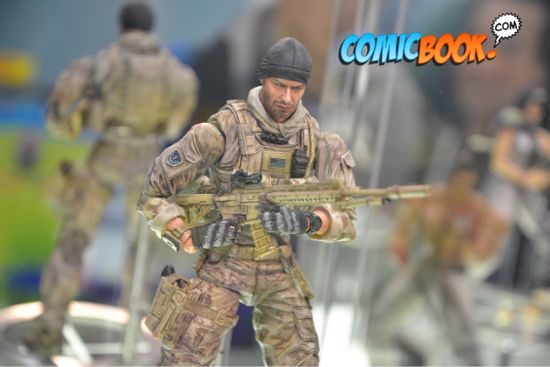