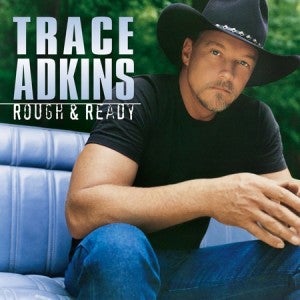 12 Gauge Comics will be the source of a fall release of a comic book series focusing on the adventures of Luke McBain, a "tough Southern Hero". According to comic book writer David Tischman, the character will bear some striking similarities to country music crooner, Trace Adkins. Tischman, along with 12 Gauge publisher Kevin Gardner, has stated that the character, "Became kind of a reflection of Trace Adkins' entertainment persona. It breathes a real life personality into the fictional character which is something we wanted. Trace helped a lot with that, and it's something that I think we've worked hard to write into the character." The four-issue series will be released this November and will focus on McBain's return to his home in Louisiana after serving 14 years in prison, for a crime he didn't commit. The home he returns to is one that is vastly different from the one he left, with greed and evil now in control of his town. Kody Chamberlain, artist for projects such as 30 Days of Night: Bloodsucker Tales will illustrate with covers by Batman artist Brian Stelfreeze.