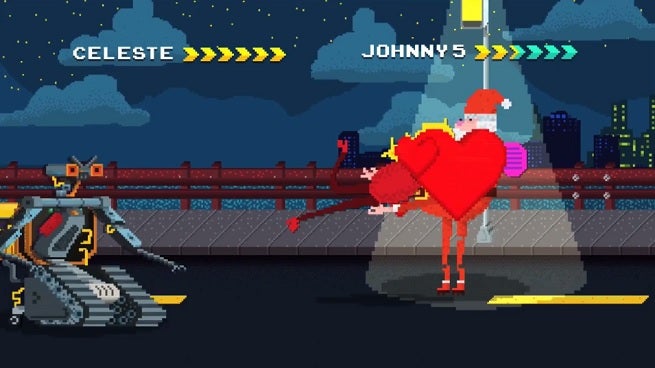 AXN Sci Fi, a European movie channel owned by Sony Pictures Entertainment, recently converted a number of classic '80s "genre" films into the kind of 8- or 16-bit arcade game graphics you could have found back then as part of a promotional campaign in support of their inclusion in the channel's lineup.

The video, seen below, includes some characters who actually were video games in that era, and some that just should have been.

...Yeah. I'd totally play some of those.