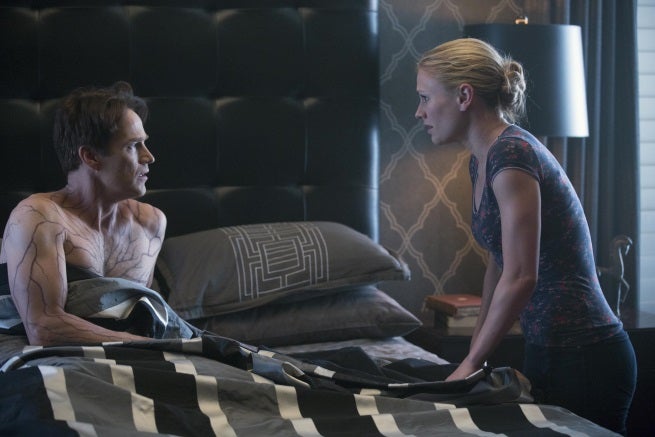 In "Almost Home," with his prey in sight, Eric reconsiders his end-game strategies against Sarah. Sookie puts her life at risk in hopes of saving Bill. Lettie Mae (Adina Porter) and Lafayette (Nelsan Ellis) urge Reverend Daniels (Gregg Daniel) to join them in their V-fueled search for Tara (Rutina Wesley). Violet (Karolina Wydra) eyes payback against those who betrayed her, while an old love is reborn for others.

HBO has released several preview images and videos for the episode, included below: 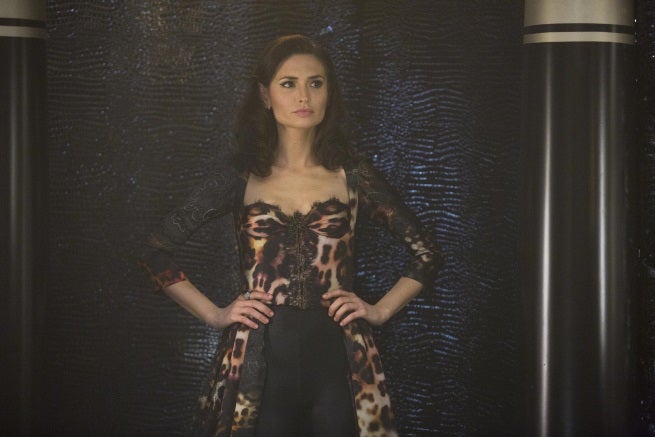 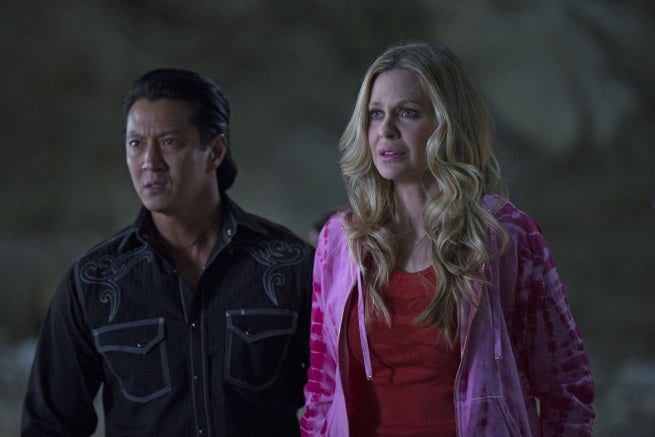 "Almost Home" is written by Kate Barnow and directed by Jesse Warn.

Pokemon Eggs Just Got Weirder in Pokemon Scarlet and Violet