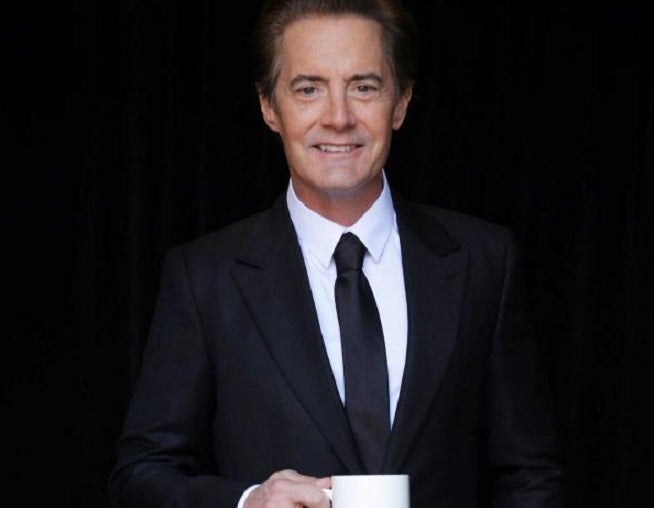 Series stars Sherilyn Fenn and Sheryl Lee reportedly revealed the information during a Twin Peaks panel at Crypticon in Seattle this weekend, according to various sources.

Lynch, who co-created the series and directed a number of episodes including the pilot and Season Two (then series) finale, will co-write the episodes with Mark Frost, his co-creator, who will write a companion book set during the missing two decades-plus between seasons.

Original series composer Angelo Badalamenti will reportedly compose new music for the series, and Twede's Cafe in North Bend, Washington, will be restored as the original Double R Diner set.

The series had originally been expected to run for nine episodes, which would be directed by Lynch, with the possibility of more down the line if the series was successful. Lynch briefly walked away from the project when budgetary negotiations with Showtime broke down, but recently came back with an unspecified amount of additional work to do on the show.

Twin Peaks Revival Will Have 18 Episodes