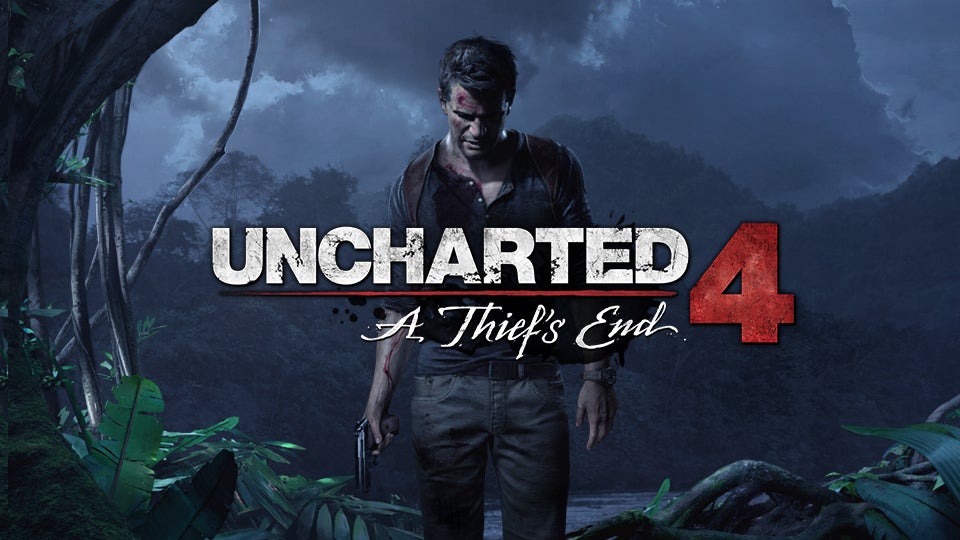 Playstation has unveiled the gameplay trailer for Uncharted 4: A Thief's End.

The fourth installment takes place several years after Drake's last adventure. Retired, he is soon forced back into the world of thieves. With the stakes much more personal, Drake embarks on a globe-trotting journey in pursuit of a historical conspiracy behind a fabled pirate treasure. His greatest adventure will test his physical limits, his resolve, and ultimately what he’s willing to sacrifice to save the ones he loves.

The popular series is developed by Naughty Dog.