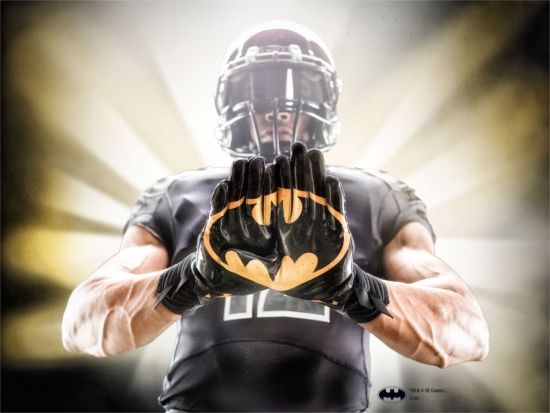 The UA Highlight gloves also feature the same CompFit technology as Under Armour's Highlight cleats. The gloves are designed to give the wrist streamlined, locked-in support. The gloves meet NFHS/NCAA/NOCSAE standards, which mean they can be worn on the field. The Armour GrabTack goes from fingers down to wrist.

The Under Armour Alter Ego Highlight Gloves are available now from Under Armour and have a retail price of $64.99. 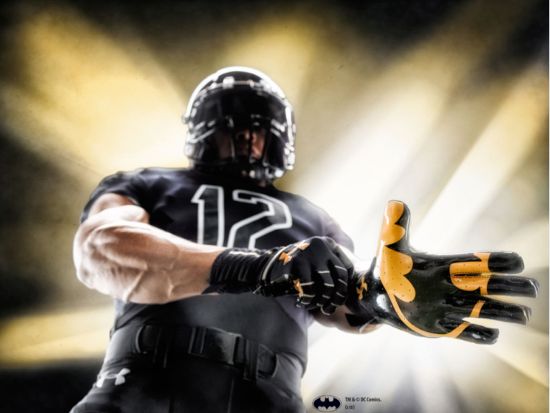 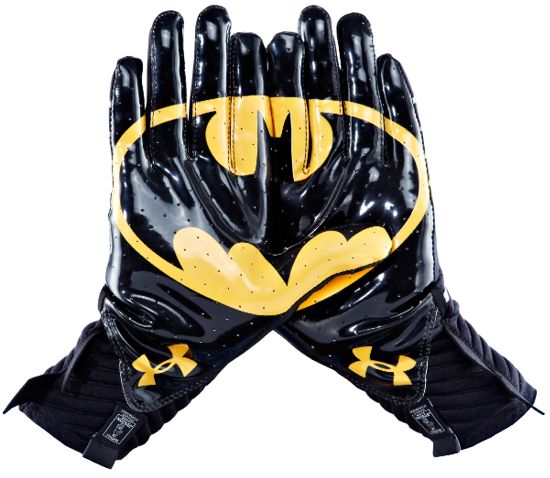