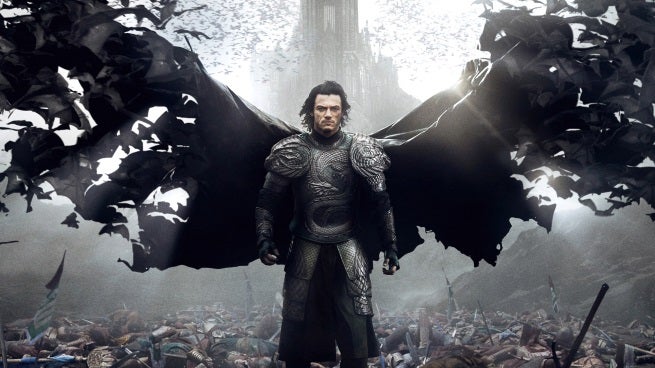 Universal Pictures has set April 21, 2017 as the release date for the second film entry in their shared Universe Monsters film universe, accord to the Hollywood Reporter.

The untitled film will follow The Mummy, which is the first film being developed as part of that cinematic universe. The recently released Dracula Untold, while originally envisioned as a standalone property, will be retroactively added to the new shared universe. Dracula Untold is said to have received some last minute reshoots to make the adjustment.

Kurtzman will direct The Mummy, which will arrive in theaters June 24, 2016.