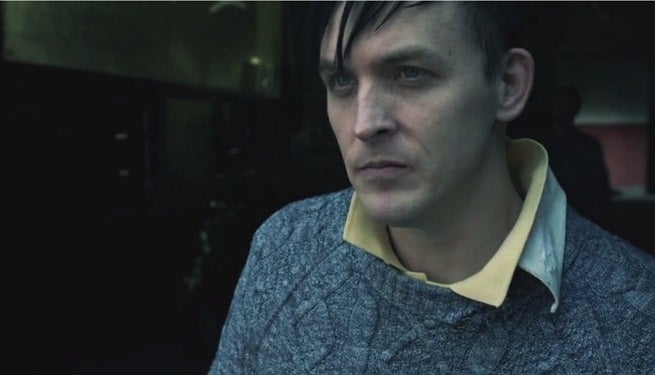 Former child actor and current director and cinematographer Dermott Downs was announced today as the director of The Flash's upcoming episode "Plastique," but this isn't his first time go-'round with the DC Universe.

Or even his second.

The filmmaker, whose The Flash debut will air on November 11, has already directed an episode of Gotham this season -- "The Balloonman" -- and back when he was twelve years old, he appeared in Shazam!.

It was a bit part, but combined with directing the episode of The Tomorrow People titled "Superhero," we're going to give it to him.

That puts this guy in close proximity to three Justice League members in productions which were, at least on the face of them, more or less completely unrelated. Not a bad track record...!

He's also getting some solid work this season; besides Gotham and The Flash, Downs has directed an episode of CSI: Cyber for CBS.

Upcoming The Flash Director Dermott Downs Has Appeared on Shazam! and Directed Gotham