Valiant Entertainment announced today that they will be releasing a new series of oversized hardcovers reprinting the original Valiant Universe titles, including new add-ons like additional story and art pages by the original creative teams. The releases will kick off with Bloodshot Volume 1: Blood of the Machine, which will be in stores on October 24 and feature the work of the best-selling original creative team of Kevin VanHook, Don Perlin, Andrew Wendel and Ted Halsted with a cover by Barry Windsor-Smith.

The collections will compile content that's already widely available digitally from Valiant, who are currently offering the individual issues for $1.99 apiece.

"Once, he was the hired killer known as Angelo Mortalli. Now, there is only Bloodshot. Brought back from the grave by the government scientists of Project Rising Spirit, Bloodshot is powered by microscopic nano-machines that can repair all injuries and maximize his physical potential. But the nanites can't replace his lost memories – or help him shake the feeling that he was once anything but a hero. Atoning for his sins in a world he no longer knows, can the man now called Bloodshot recover the secrets of his past? And survive his deadly first encounters with the likes of the Eternal Warrior, Ninjak and Rai along the way?

"Collecting Bloodshot's best-selling debut with the original series coloring, the inaugural Valiant Masters volume re-presents Bloodshot (1992) #1-8 by fan favorite writer Kevin VanHook and comics legend Don Perlin for the first time anywhere! Plus no fan will want to miss "The Tablet" - a brand new tale of the VH1 Valiant Universe starring Bloodshot and the Eternal Warrior by the classic creative team of VanHook, Perlin, and Bob Wiacek!"

Coming off a newly-rejuvenated series by Duane Swierczyski, Manuel Garcia and Arturo Lozzi, Bloodshot is a fascinating series and a character who's got a movie deal in place, which might be why it's he (rather than X-O Manowar, whose #1 kicked off the "Summer of Valiant") who gets the honor of the first hardcover.

Check out a twelve-page preview of the hardcover below! 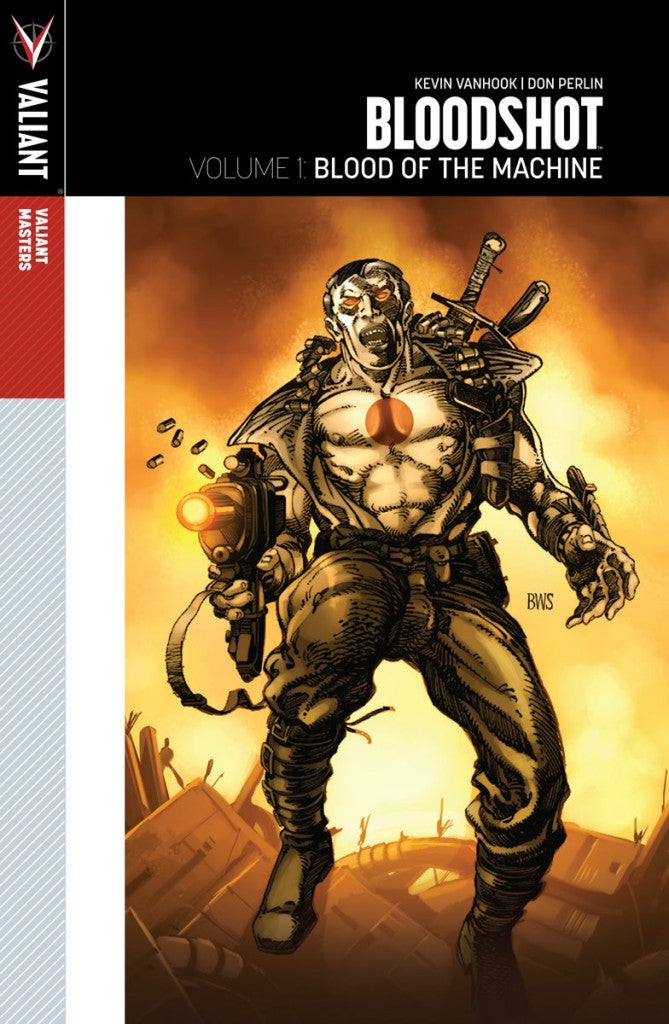 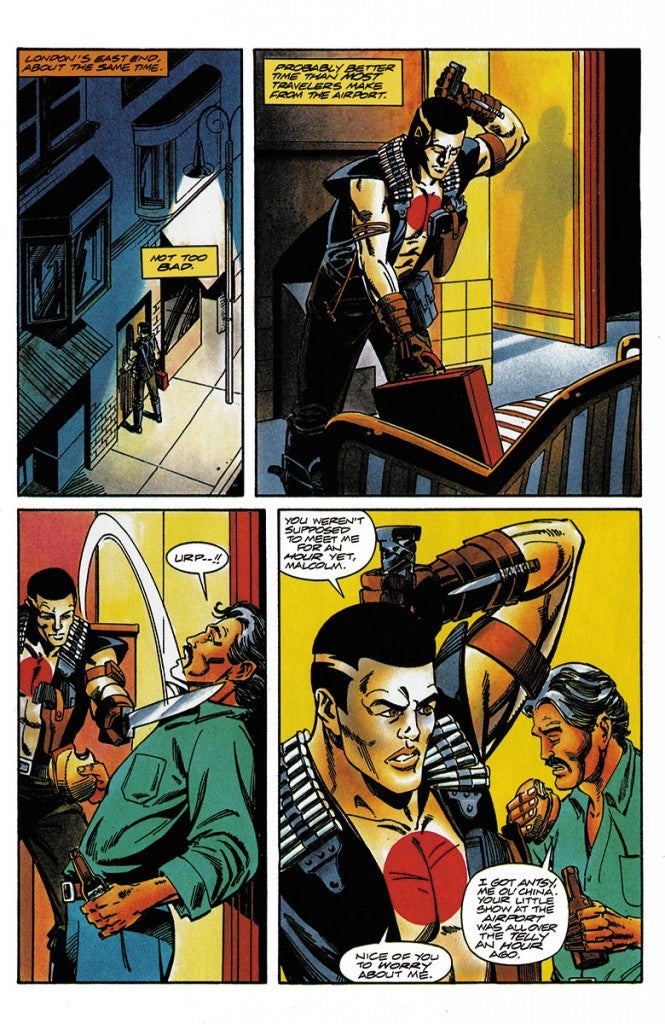 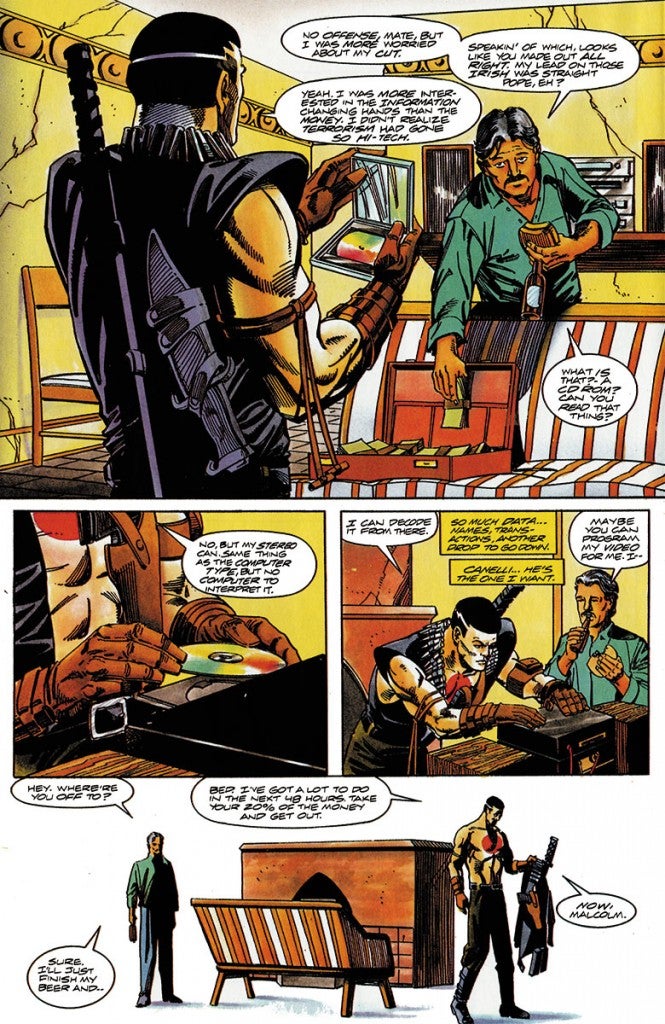 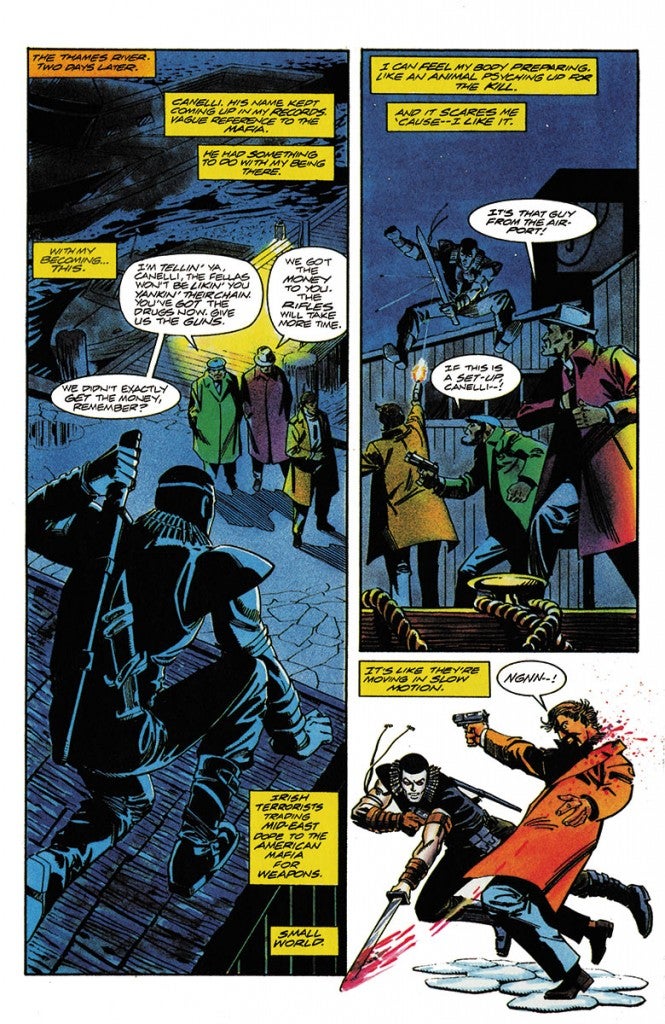 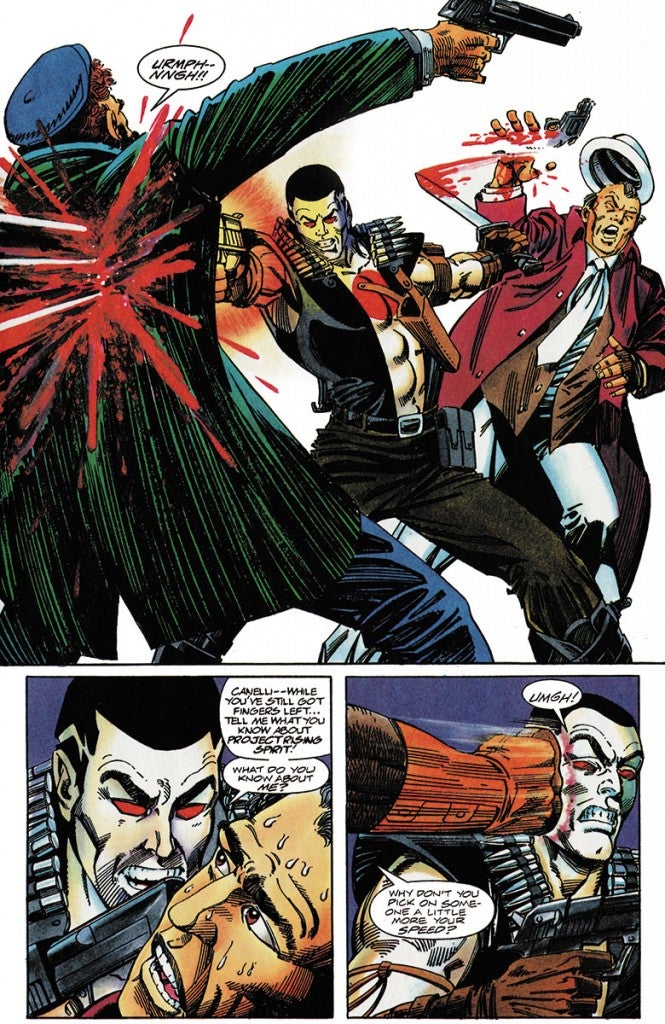 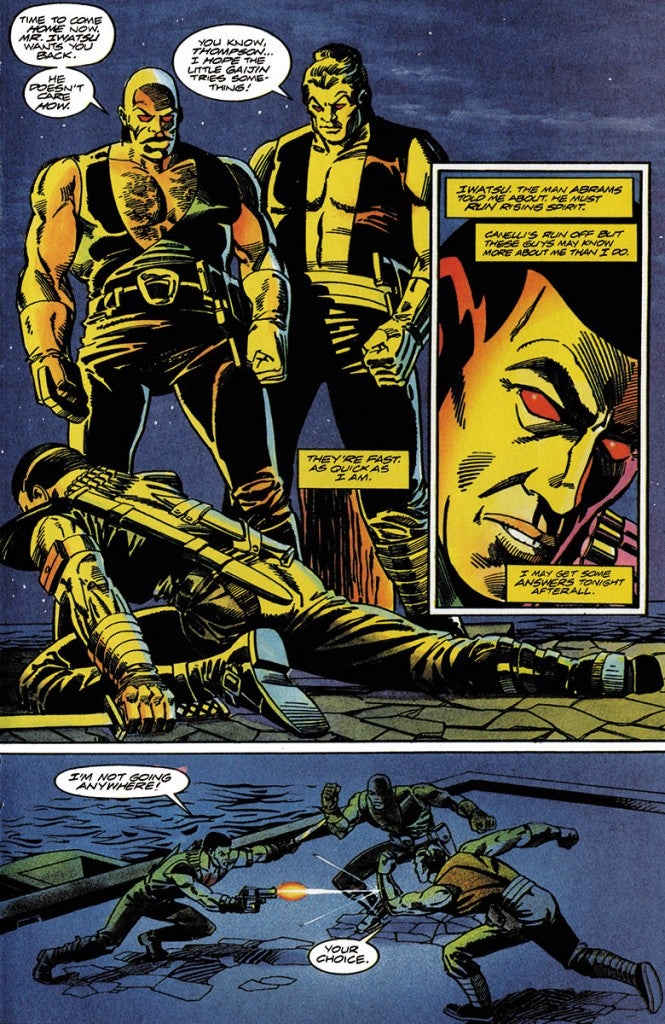 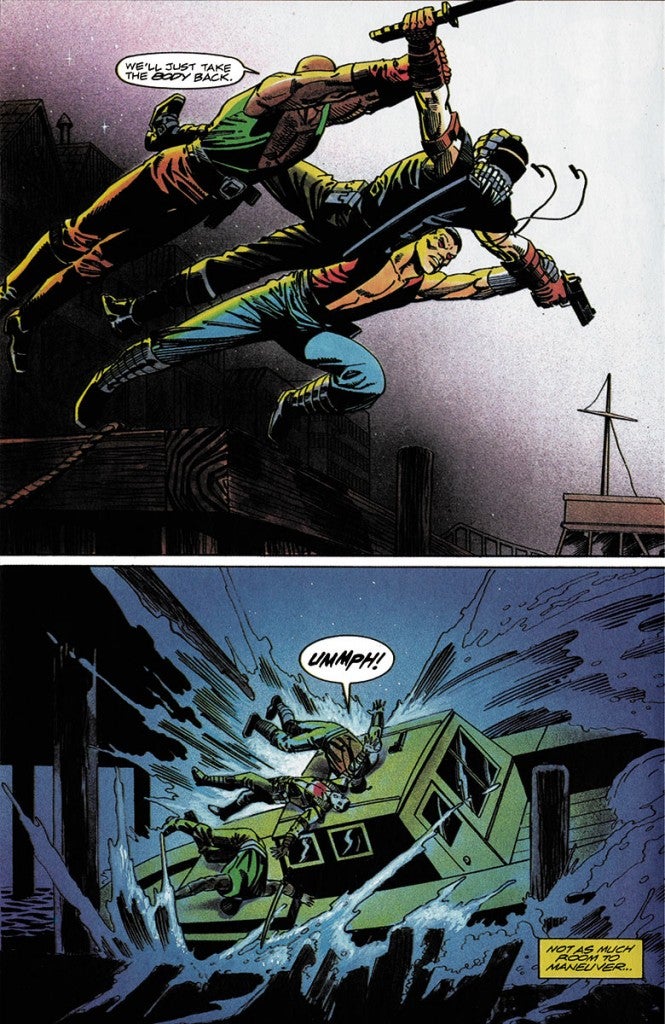 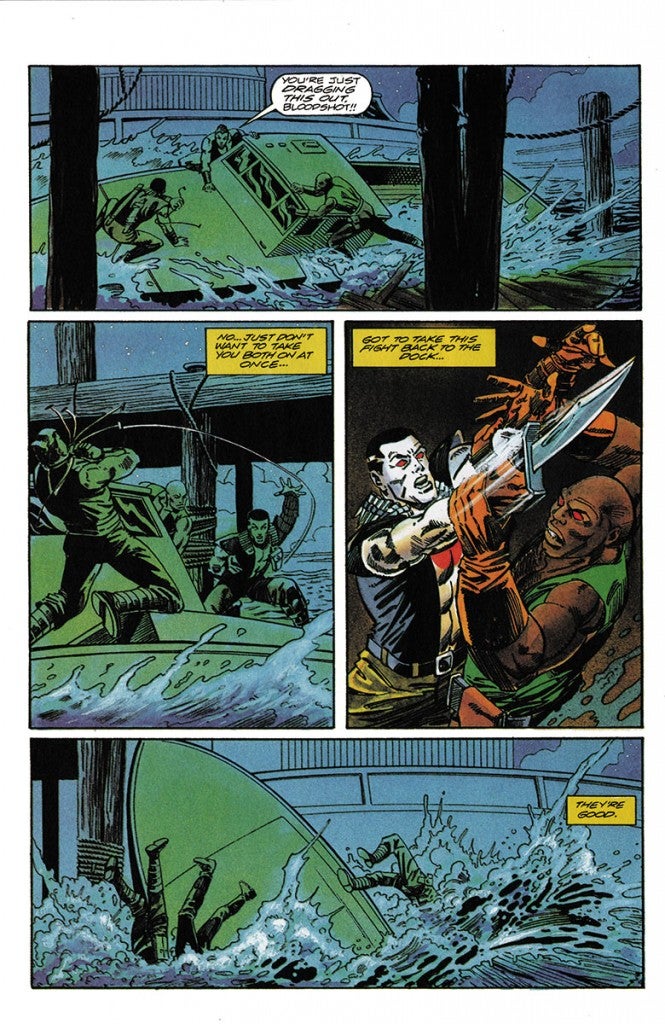 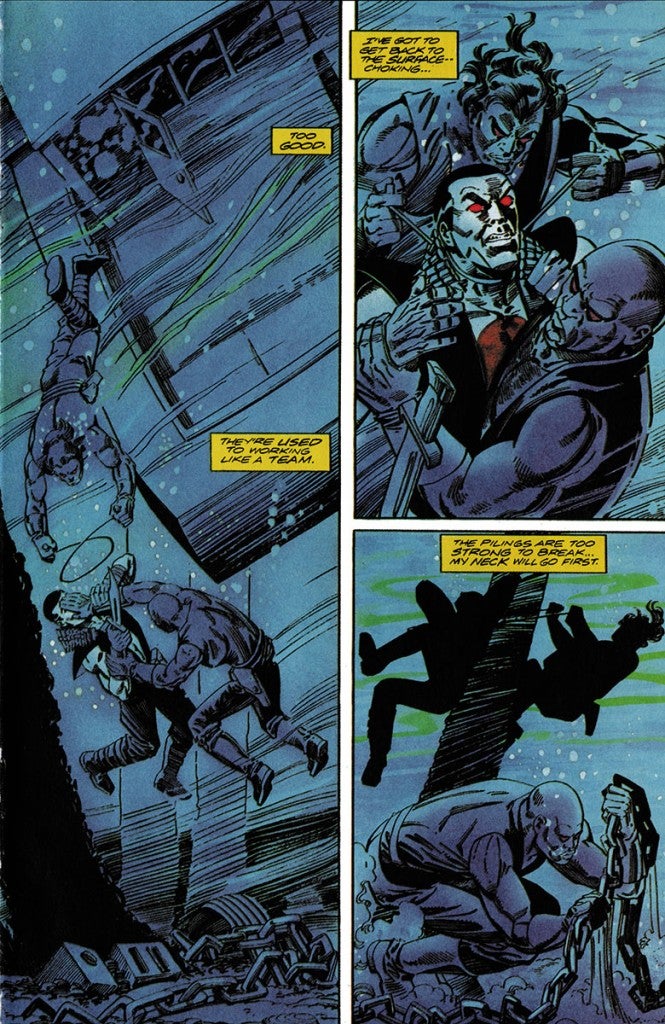 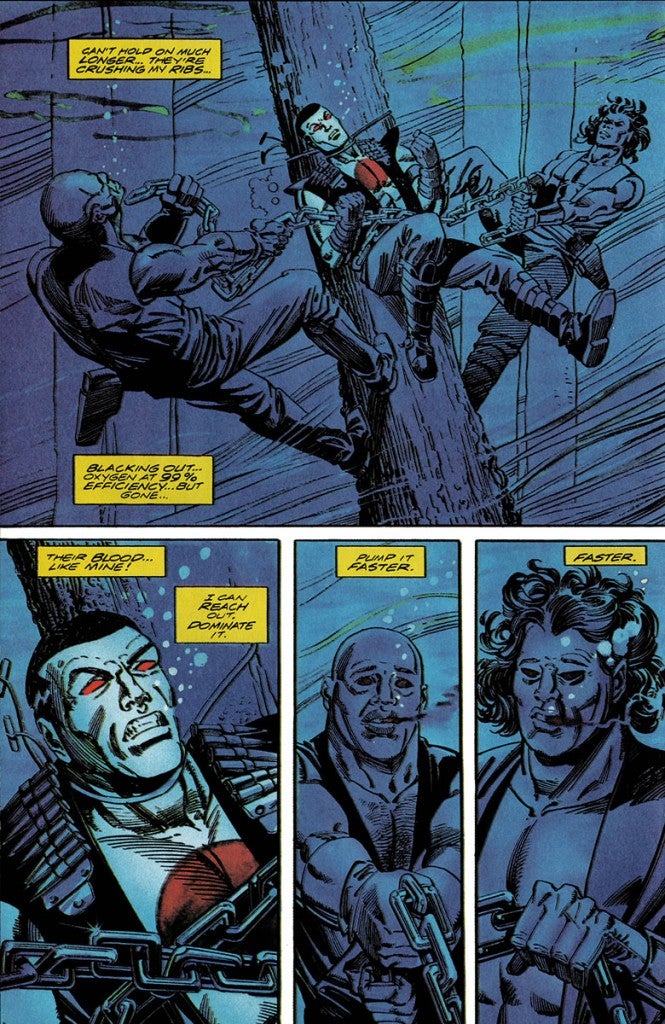 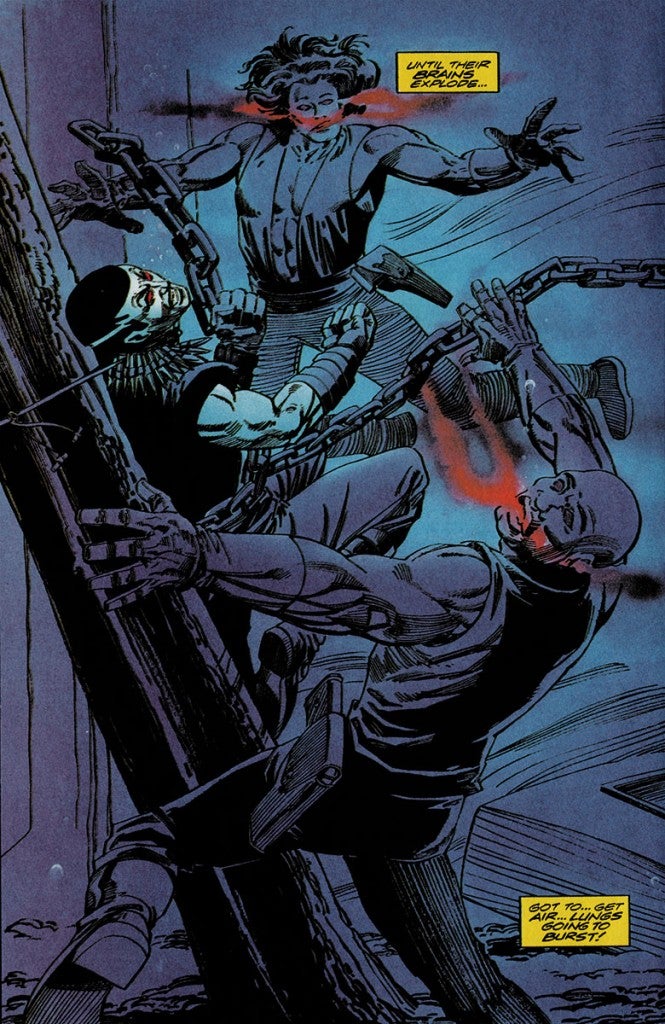 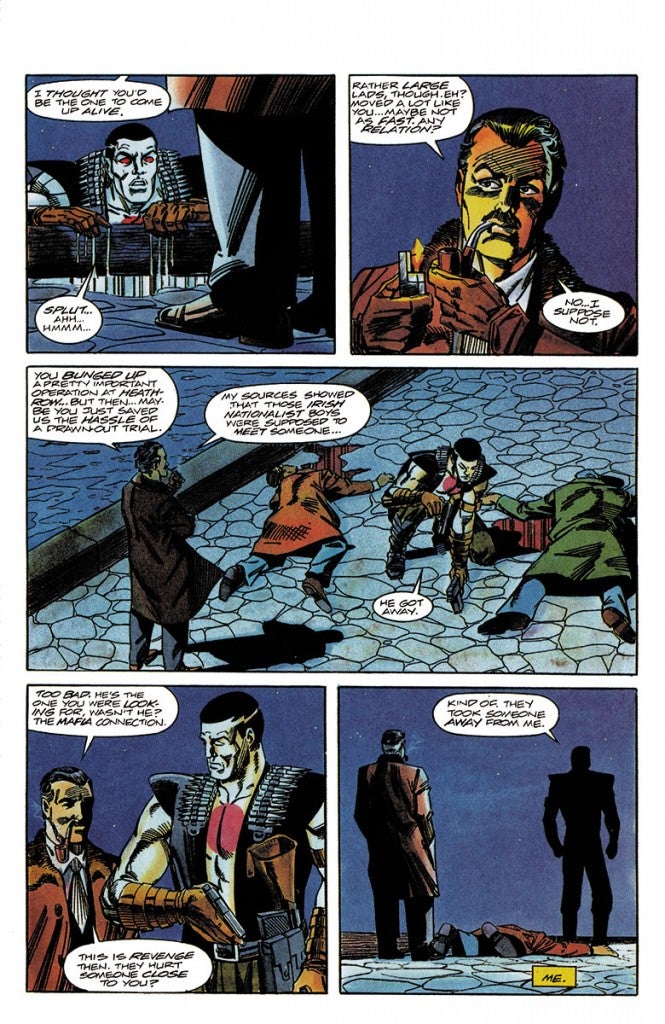 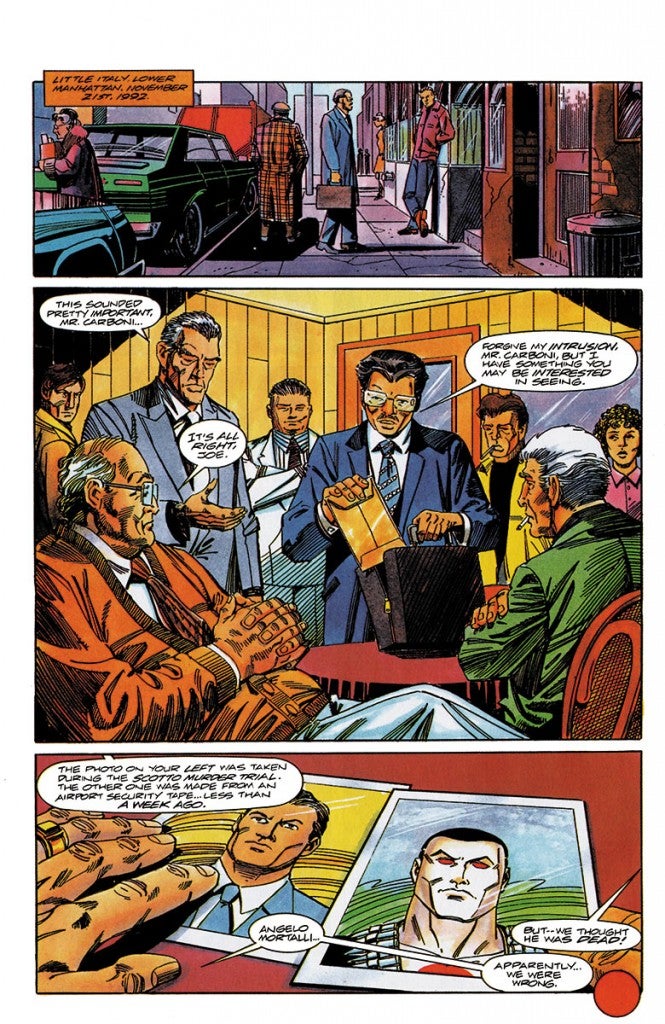