Valiant Entertainment has released a four-page preview of the forthcoming Archer & Armstrong #2, out next week from writer Fred Van Lente and artist Clayton Henry. And while we'll have Van Lente joining us shortly after the issue hits for some color commentary on the story (as we did with the first issue), we figured giving readers a jump on the book now couldn't hurt either.

Valiant is proud to present an advance preview of Archer & Armstrong #2, the next of issue of critically acclaimed, smash hit series by New York Times best-selling creators Fred Van Lente and Clayton Henry!
Archer & Armstrong have stumbled into a conspiracy that could crack history in half!  True fact: behind each of the world's secret societies is a much larger organization called The Sect and now their Wall Street chapter, The One Percent, must kill to keep their secret safe! As The One Percent's merciless (401)k killers prepare to sacrifice young Obadiah Archer to their god of greed, it's down to the immortal Armstrong to rescue his new partner and track down the rest of The Sect's agents around the world. Long ago, one man recorded the clues that Archer & Armstrong will need to find them. But can they crack the Michelangelo Code in time?
Find out for yourself on September 5th in Archer & Armstrong #2 - the second landmark chapter of the sold-out series that's reaping praise from fans and critics worldwide. Finally, the internet has found something to agree on - Archer & Armstrong is a hit! 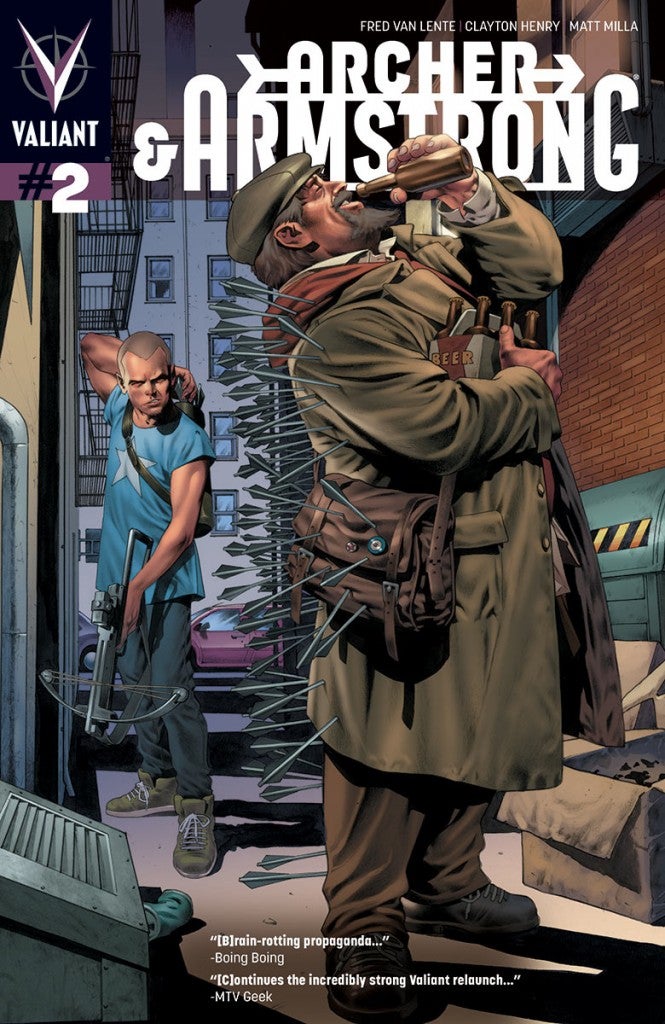 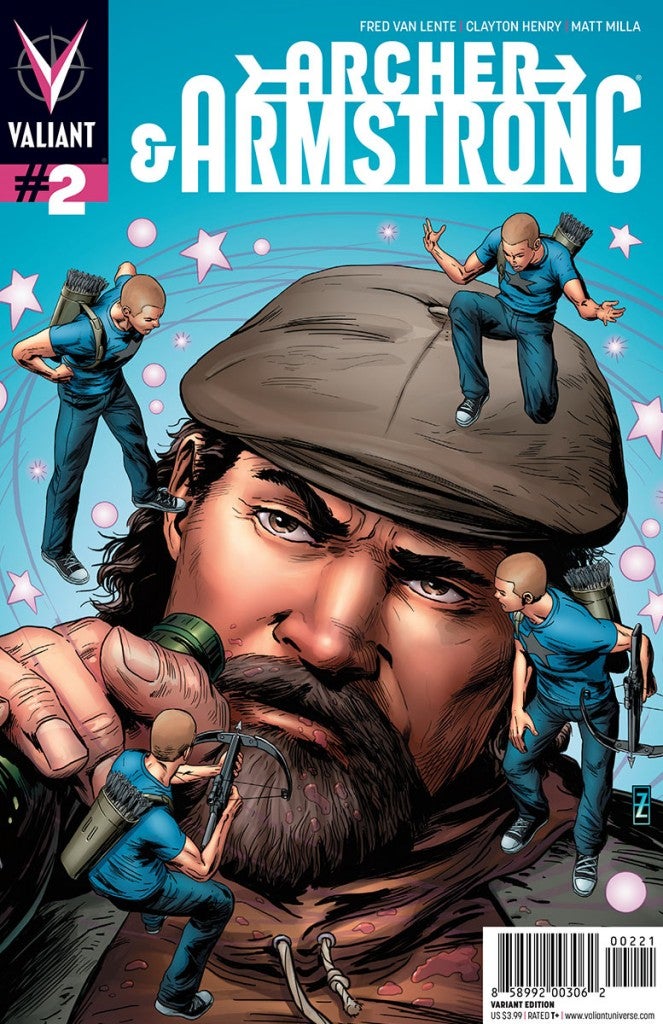 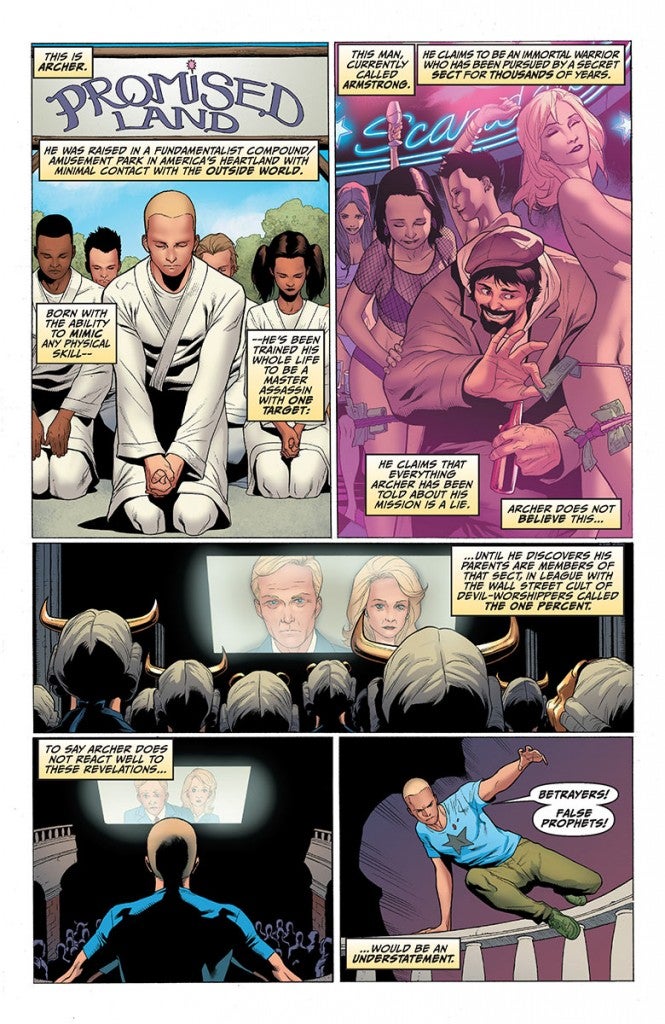 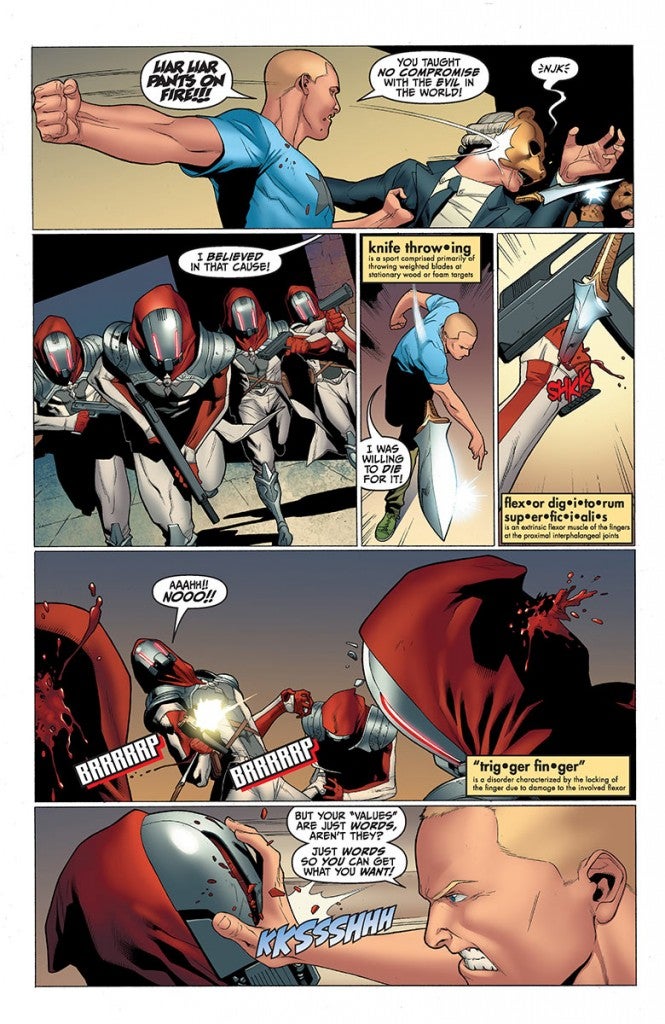 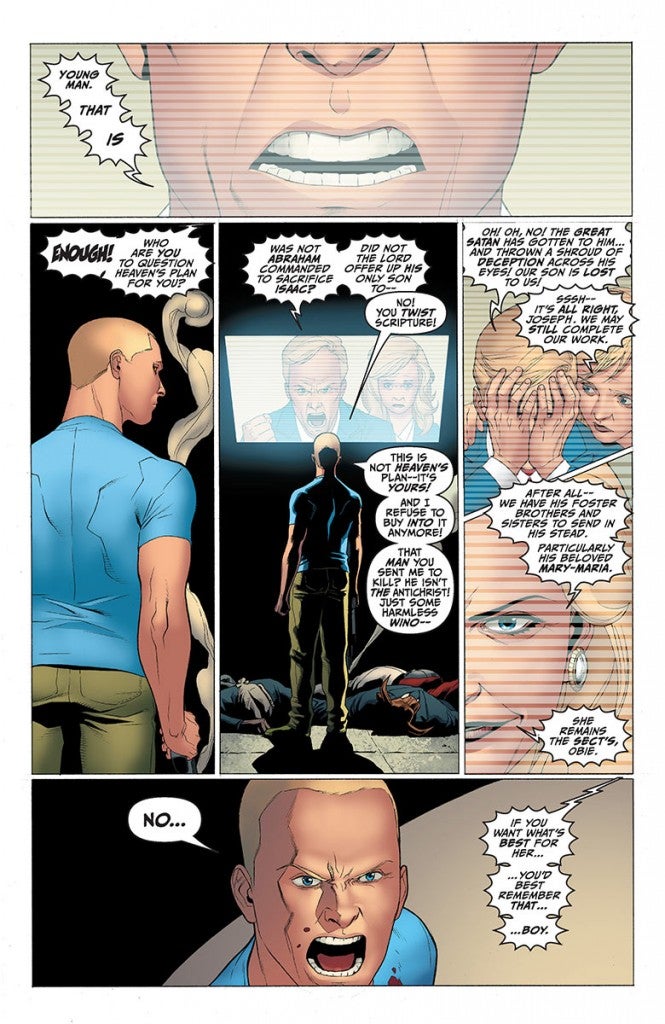 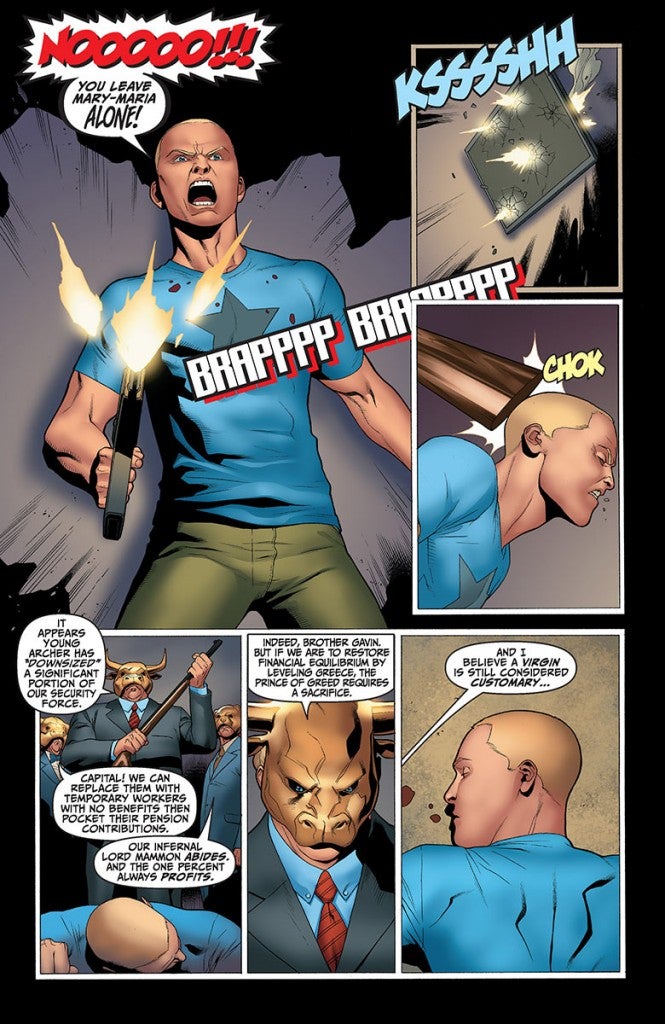