Valiant have released a preview of another of their "year one"-style zero issues delving into the roots of their heroes--this time Bloodshot and H.A.R.D. Corps.

The issue will be out on February 26, from Christos Gage, Joshua Dysart and artists Valentine DeLandro, Chrisscross and Joseph Cooper.

you can check out the preview pages and official solicitation text below. 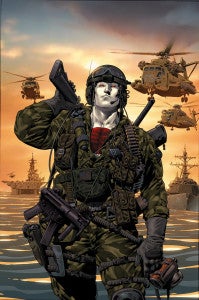 Start reading here on February 26th as acclaimed writers Christos Gage and Joshua Dysart partner up with an all-star cast of artistic talents to reveal the never-before-told origins of Bloodshot's brothers-in-arms…and declassify three decades worth of the H.A.R.D. Corps' unsanctioned super-powered incursions into war zones across the globe. But, in the era of analog, Bloodshot and H.A.R.D. Corps' cutting-edge enhancements are far from perfect and bugs are bound to pop up in the wetware with…disastrous results…

Don't miss this unshakeable new entry point into the biggest action book on the stands when Valiant unleashes Bloodshot and H.A.R.D. Corps: H.A.R.D. Corps #0 on February 26th! And look for more jumping-on points for each of Valiant's most acclaimed monthly series in February and March with Archer & Armstrong: Archer #0, Quantum and Woody: The Goat #0, and Harbinger: Bleeding Monk #0! 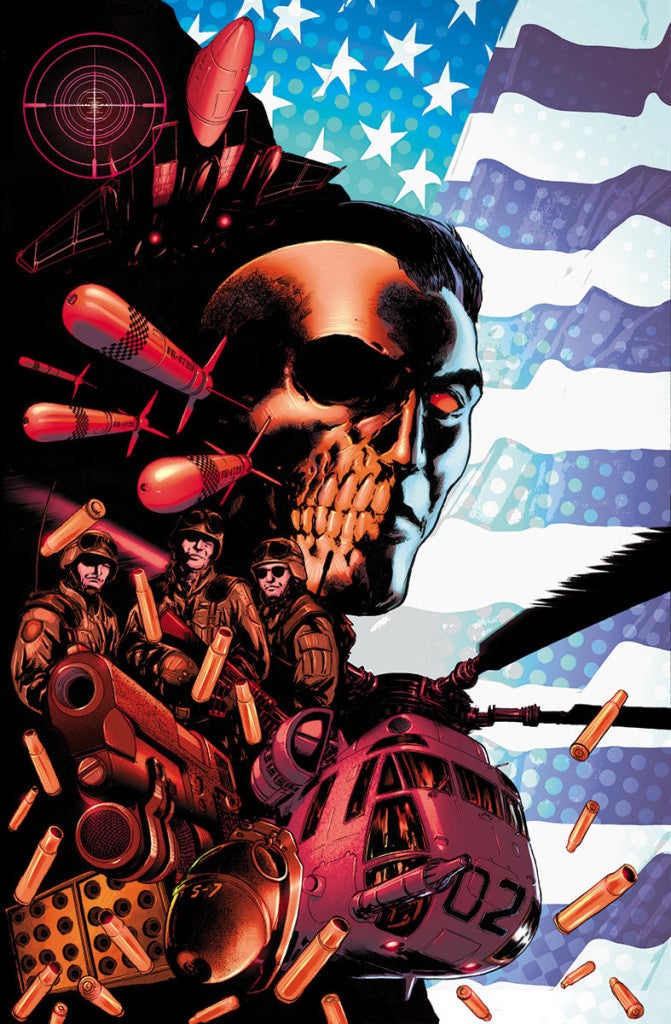 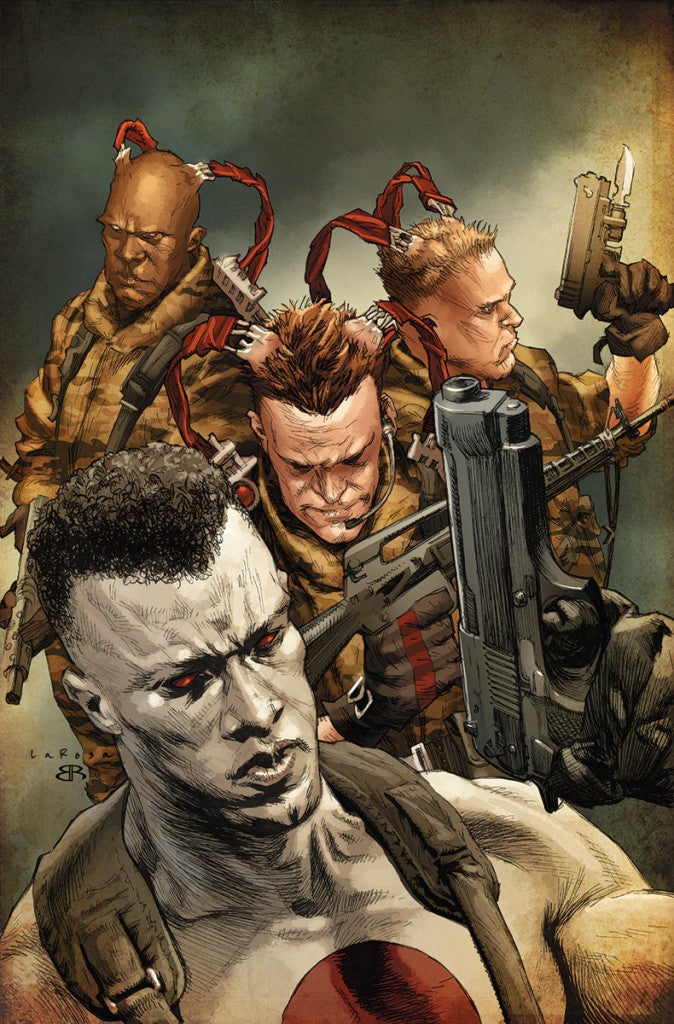 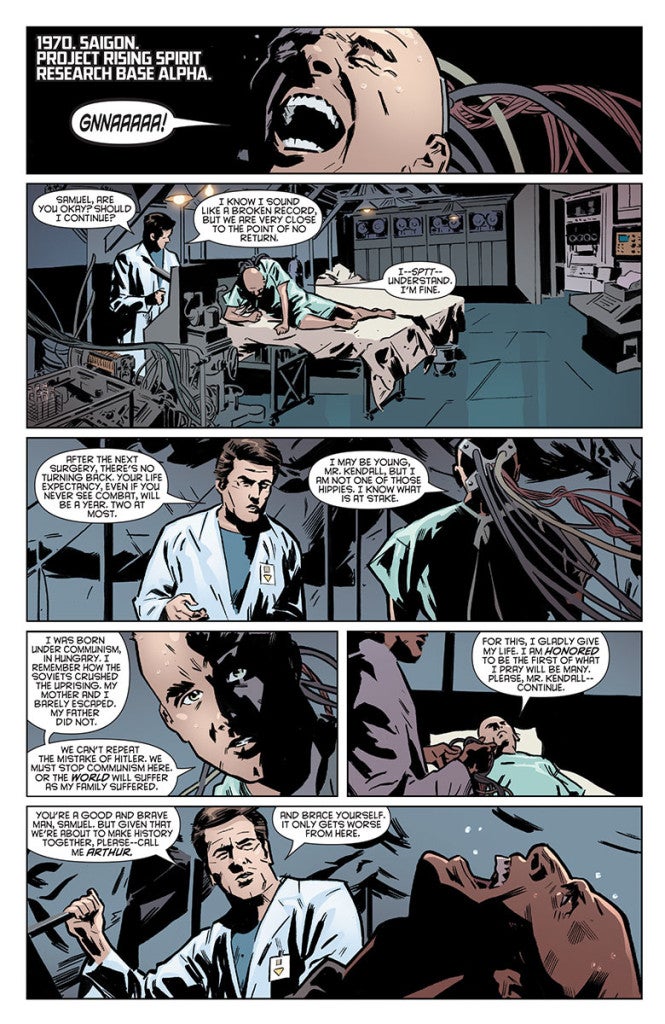 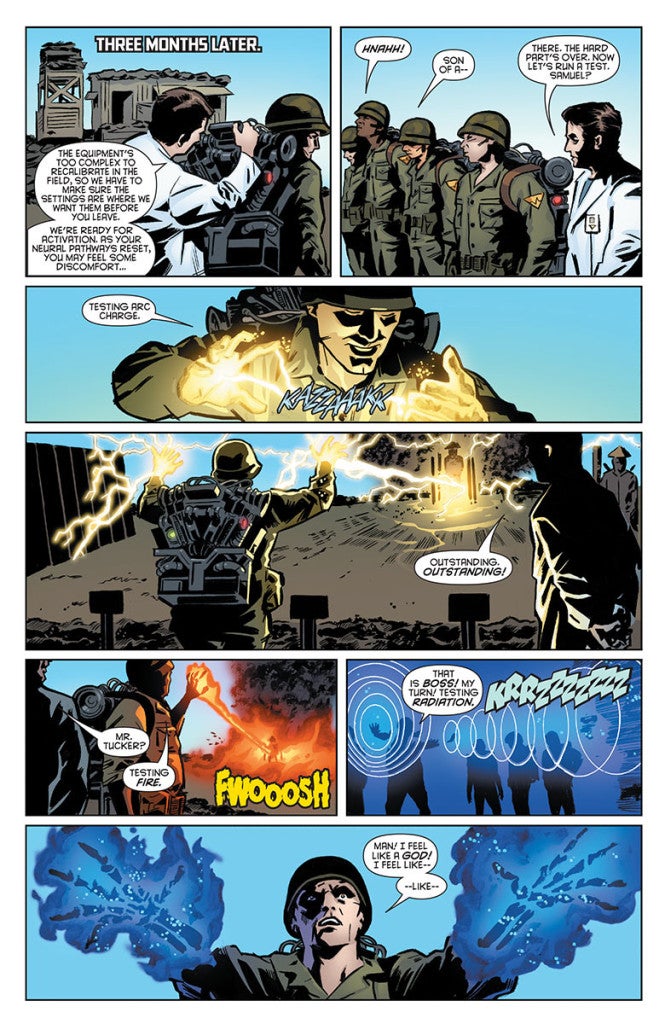 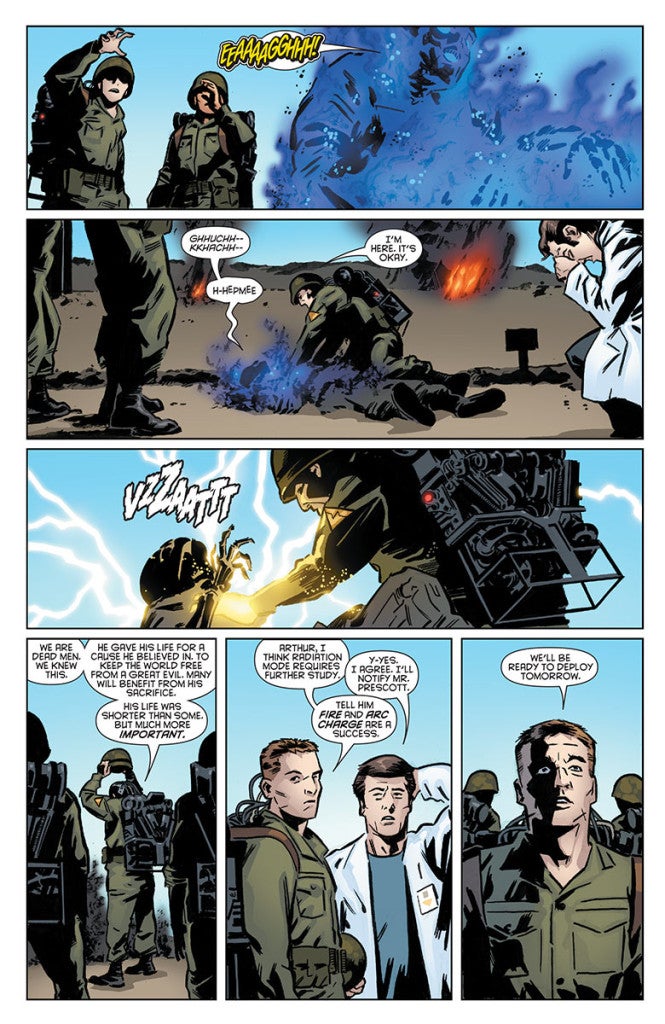 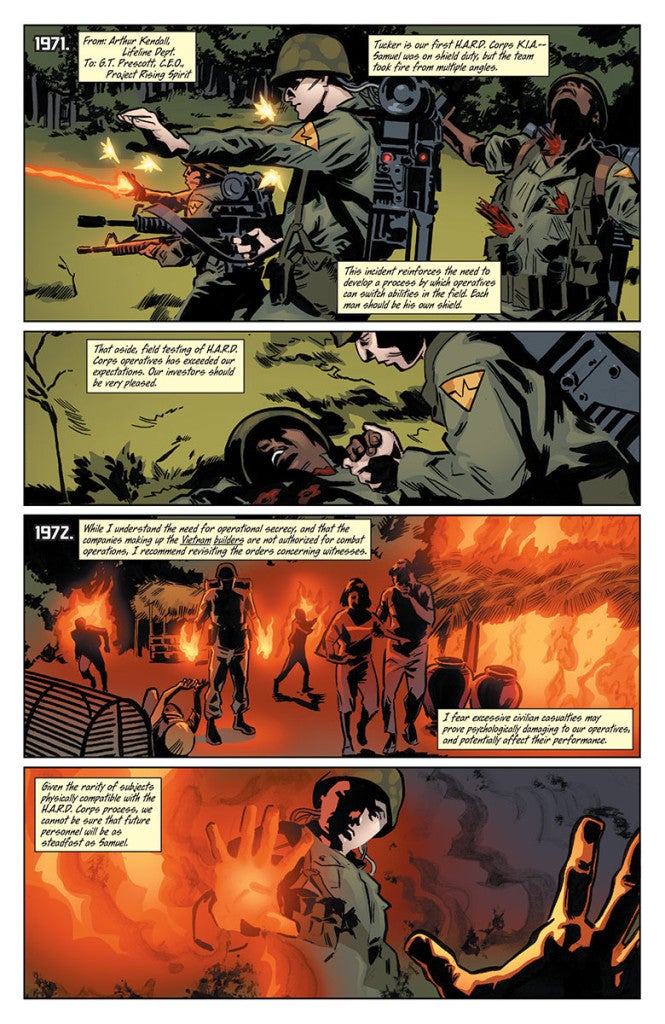 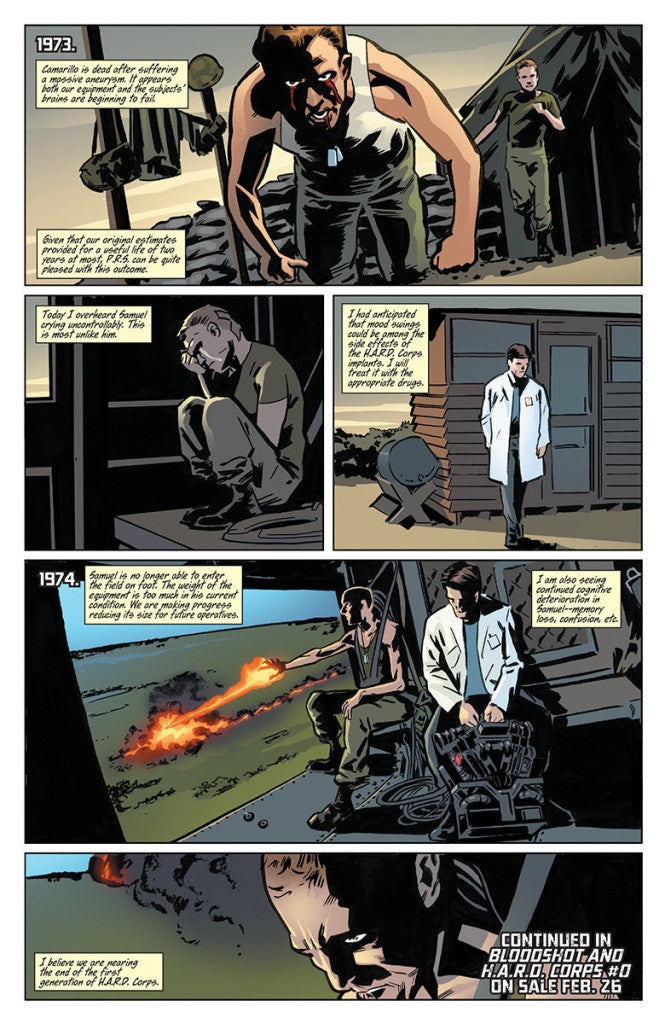