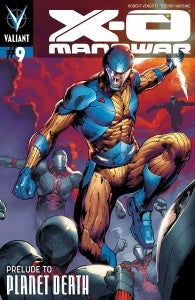 Valiant Entertainment have released a preview of the forthcoming X-O Manowar #9, which begins the "Planet Death" storyline by Robert Venditti and Trevor Hairsine.

Check out the official description and preview pages below!

The most ambitious X-O Manowar event EVER – Planet Death – kicks off this January with a two-part prologue beginning in X-O Manowar #9 by New York Times best-selling authorRobert Venditti and comics superstar Trevor Hairsine! Jump on board one of the most buzzed about books of the year as X-O Manowar ignites an interstellar war and changes the landscape of the Valiant Universe forever.

It has all led to this. Abducted from his time and enslaved by an alien race known as the Vine, Visigoth warrior Aric of Dacia has escaped into the modern day with the universe's most feared weapon – the all-powerful X-O Manowar armor. Hounded by the Vine at every turn since his return to Earth, X-O Manowar is about to face his most formidable foe yet – an elite unit of X-O Commandos, sent to reclaim their weapon at any cost! But if the Vine can't defeat the X-O Manowar armor, they'll find another human to wield it… 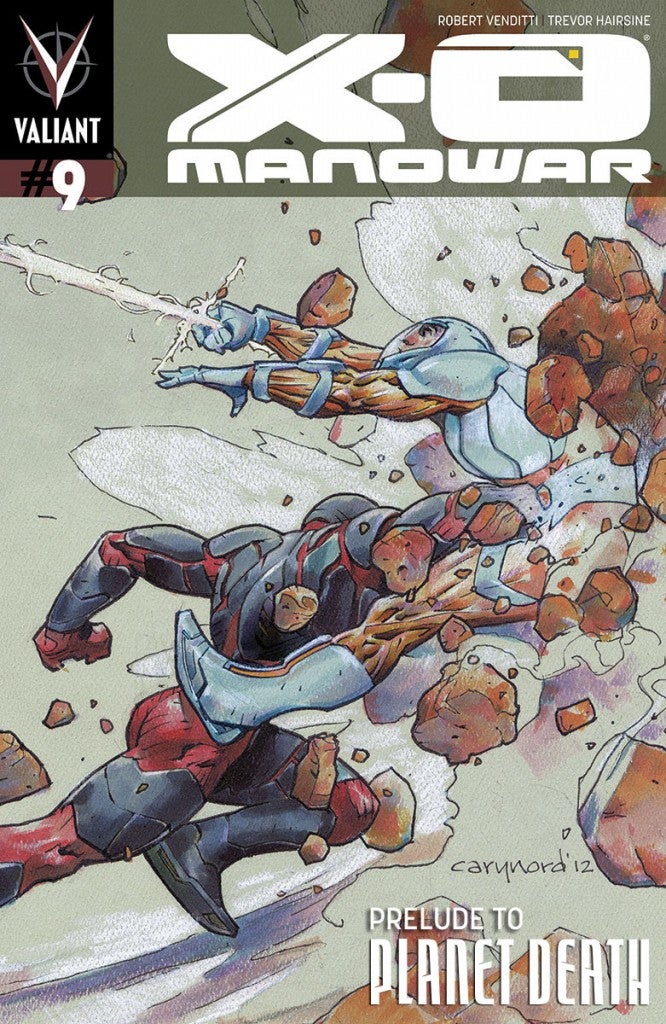 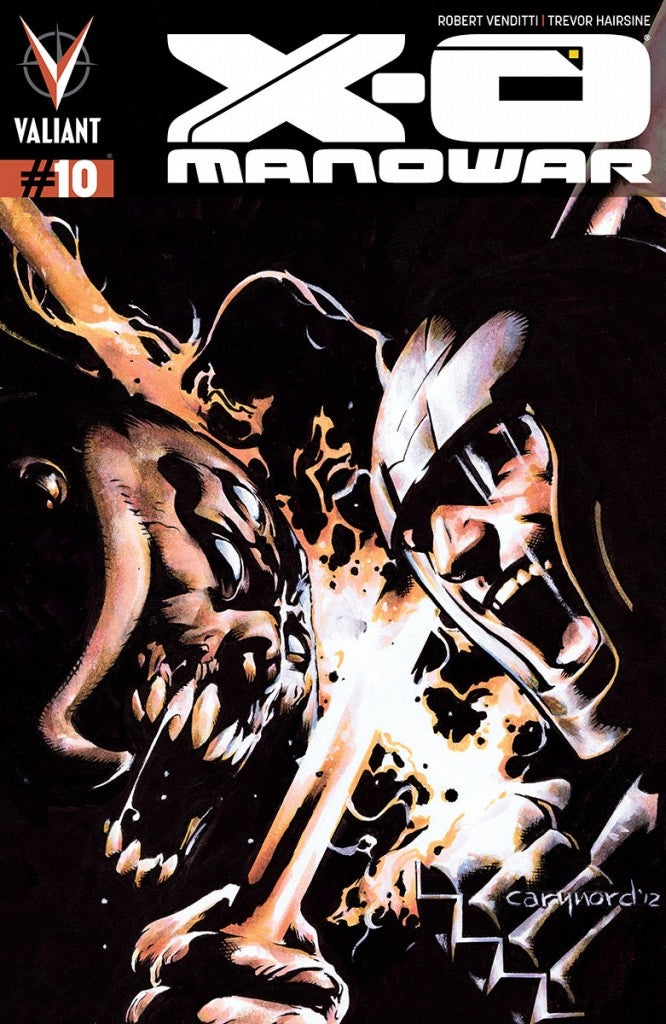 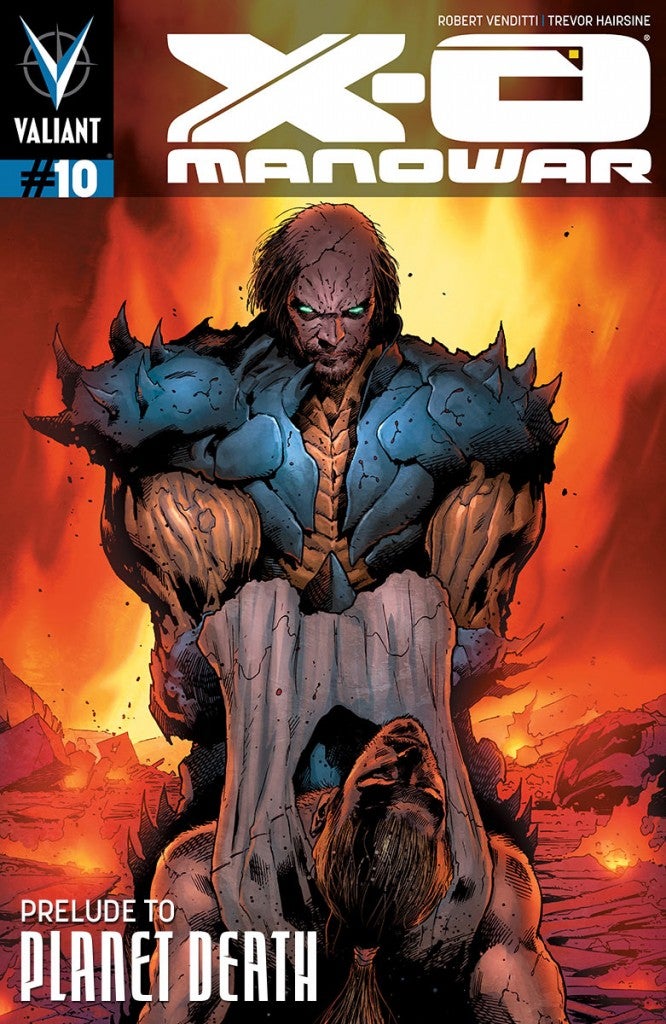 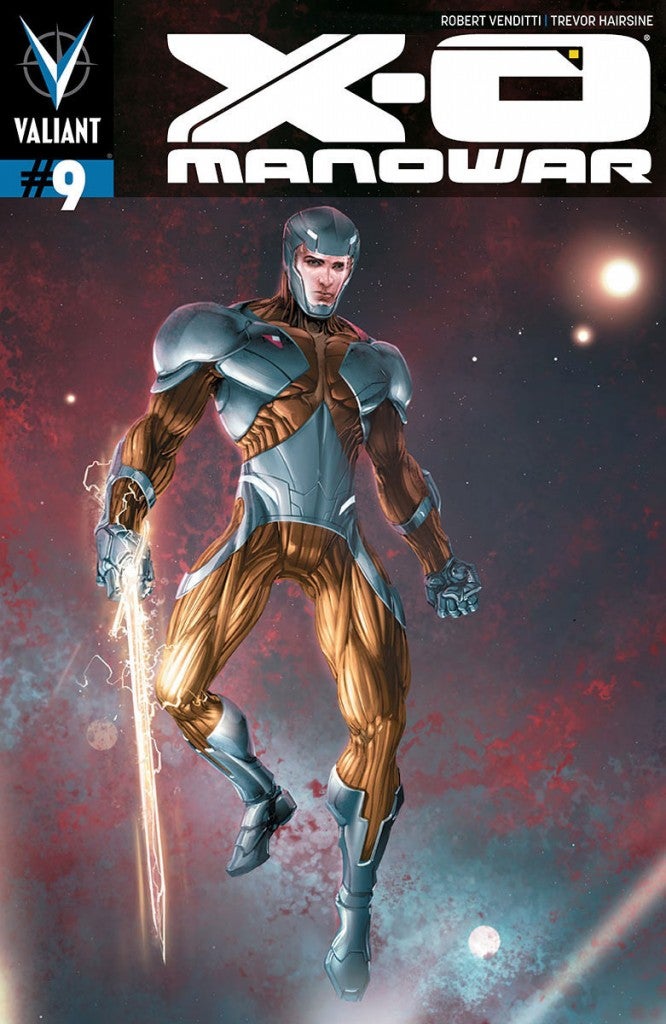 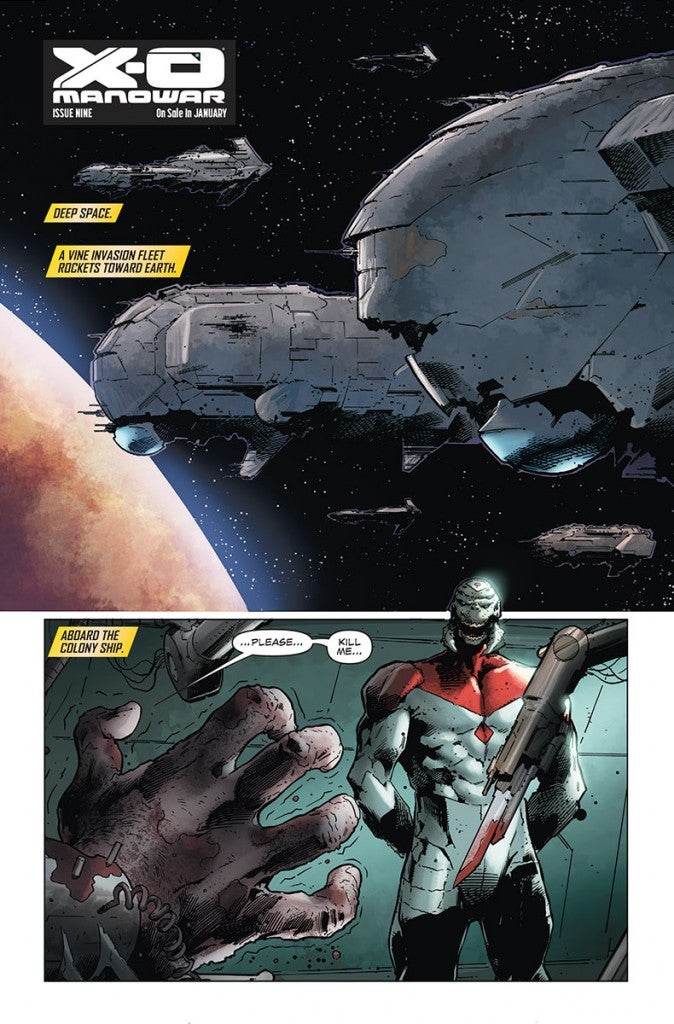 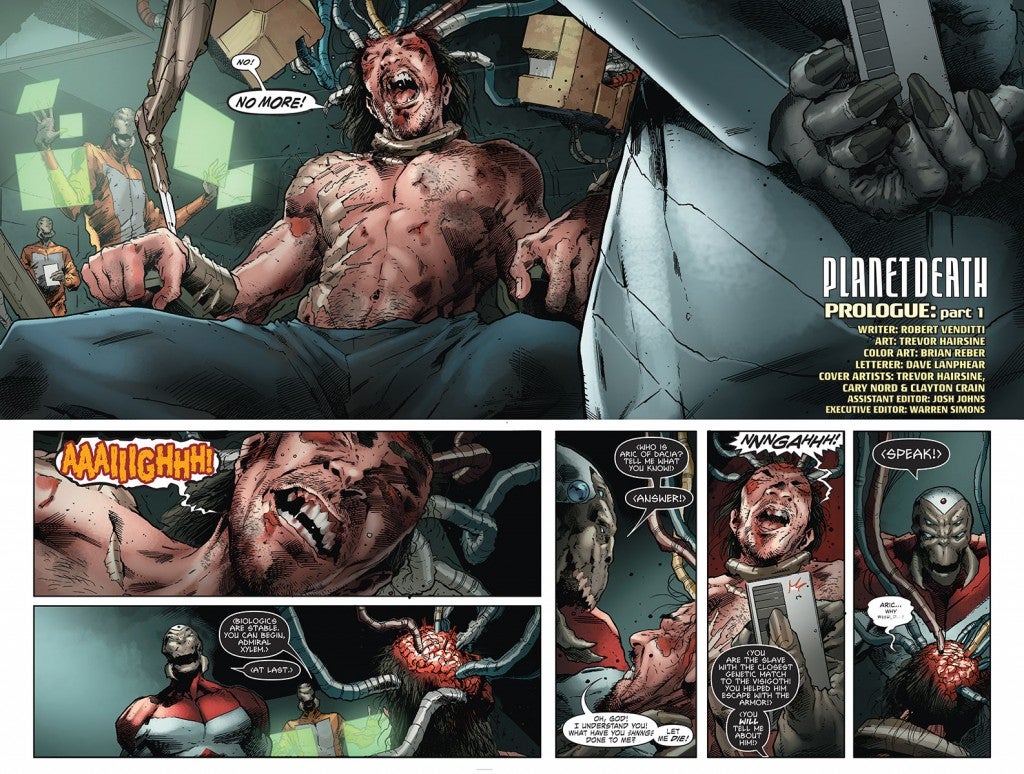 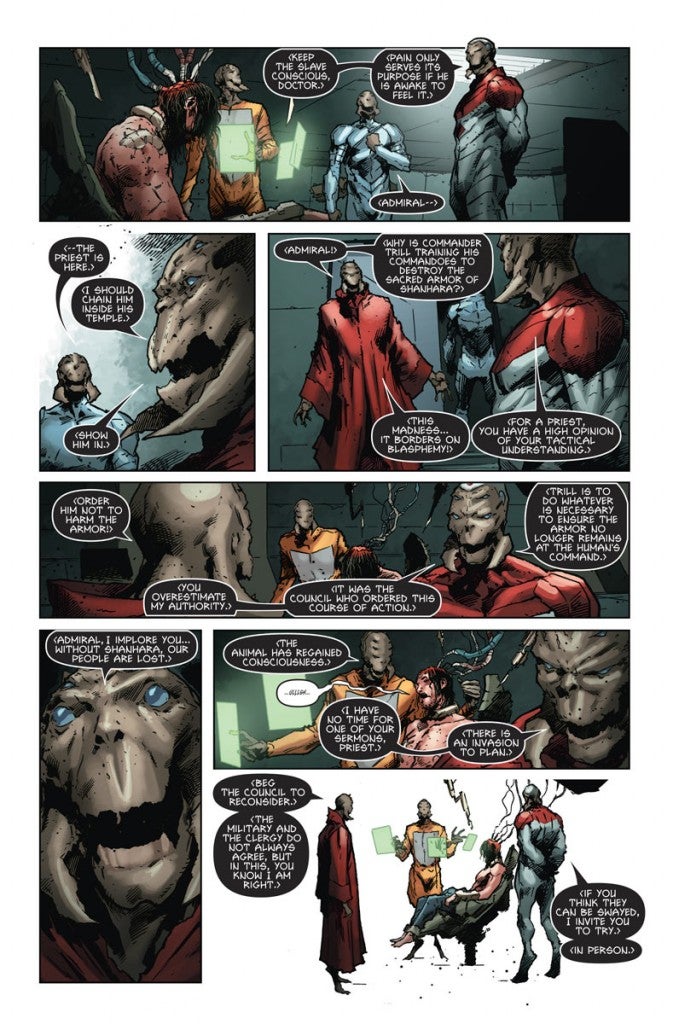 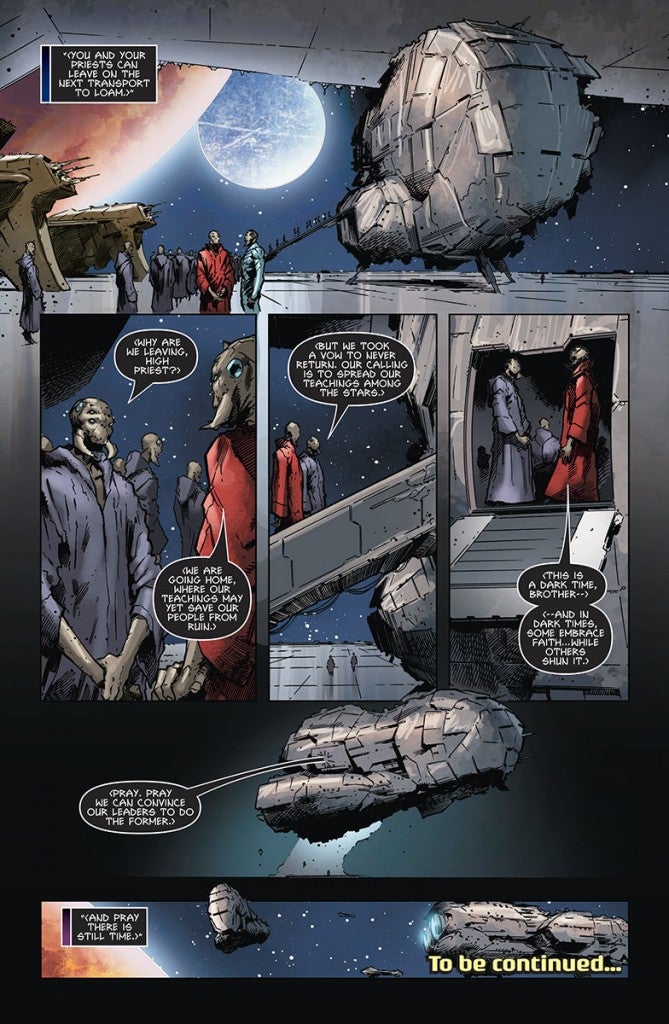