It's that solicitations time of the month once again, and Valiant have released their January 2015 solicits. The company has been building out a strong roster of writers and artists, and this month we see them start to flex those creative muscles on some enticing new projects. As always, Comicbook.com is here to highlight some of the must-reads coming from Valiant this January.

THE VALIANT #2 By Jeff Lemire, Matt Kindt, and Paolo Rivera 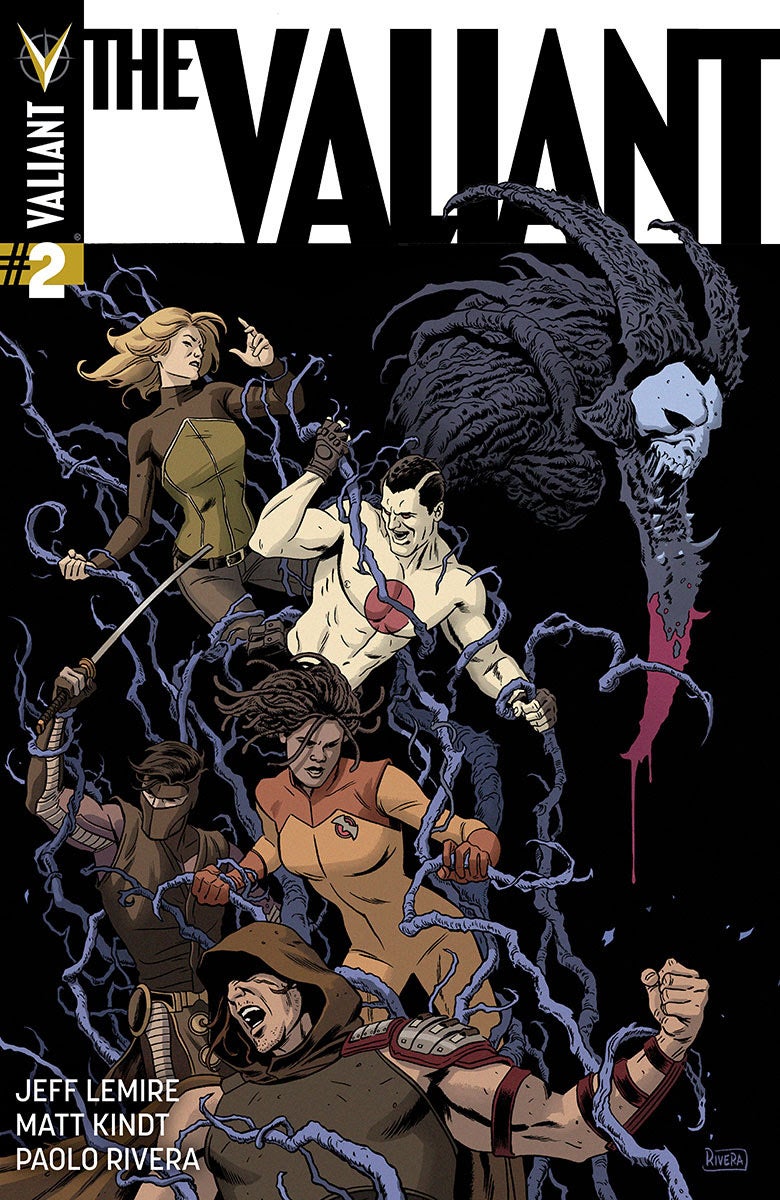 Three of the biggest and best talents in modern comics on one book together. This is certainly going to be one to check out.

The Immortal Enemy has crawled out from the black depths of history to destroy this generation’s Geomancer and send Earth back to the Dark Ages! Now…the Eternal Warrior, Ninjak, and Kay McHenry must overcome their worst nightmares before the unlikeliest of white knights rides in to save the day. Will he be enough to battle back the unyielding evil that threatens to plunge the Valiant Universe into the darkness?

QUANTUM AND WOODY MUST DIE! #1 By James Asmus and Steve Lieber 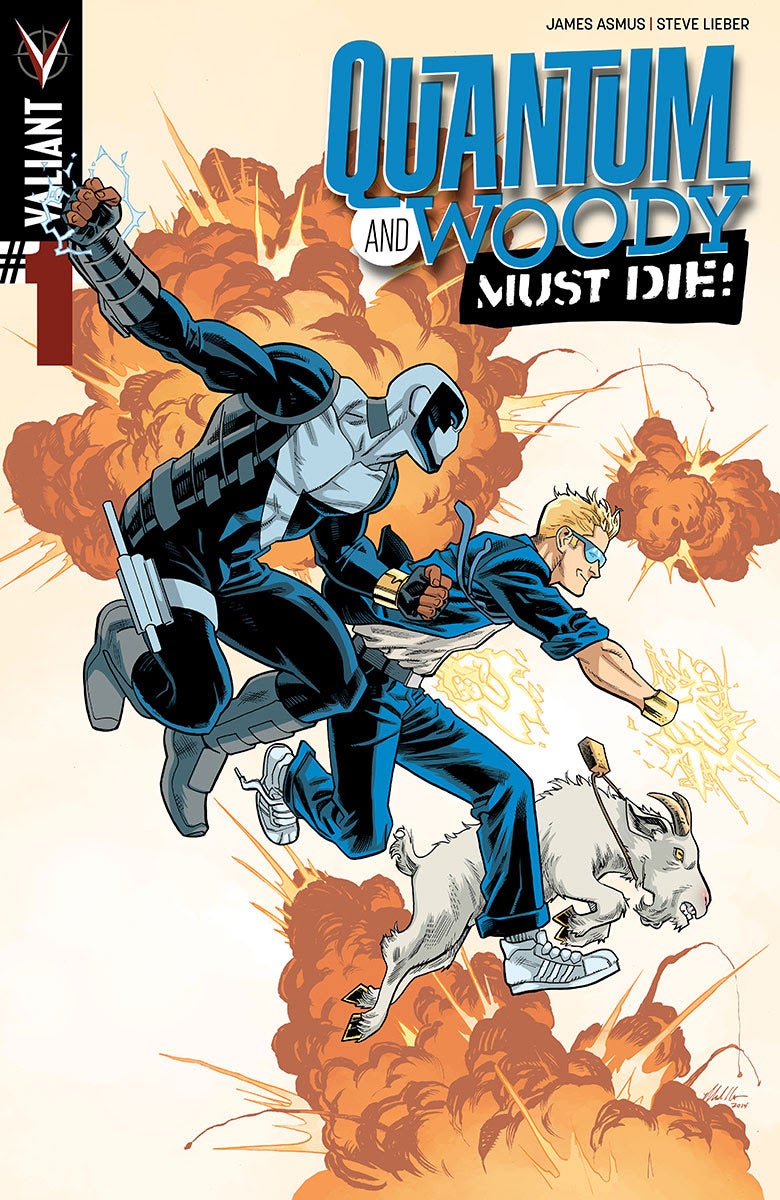 Fresh off his run on Superior Foes of Spiderman at Marvel with Nick Spencer, Steve Lieber joins James Asmus for a new Q&W miniseries. I can't think of an artist better suited for this book's unique brand of visual comedy.

They came. They saw. They pissed off a whole lotta folks. And now a team of mystery vigilantes has singled out the world’s worst superhero team for complete and utter destruction. Their first target: their minds! But who are these all-new enemies? Are Quantum and Woody hitting it off with a sexy duo of cat burglars? And, dear god, what have they done to the goat? Is this the real life? Is this just fantasy? Sex Criminals isn’t the only comic that can quote Queen, comics fans – here come Quantum and Woody! (Or so they think! [Trippy, right?!]) 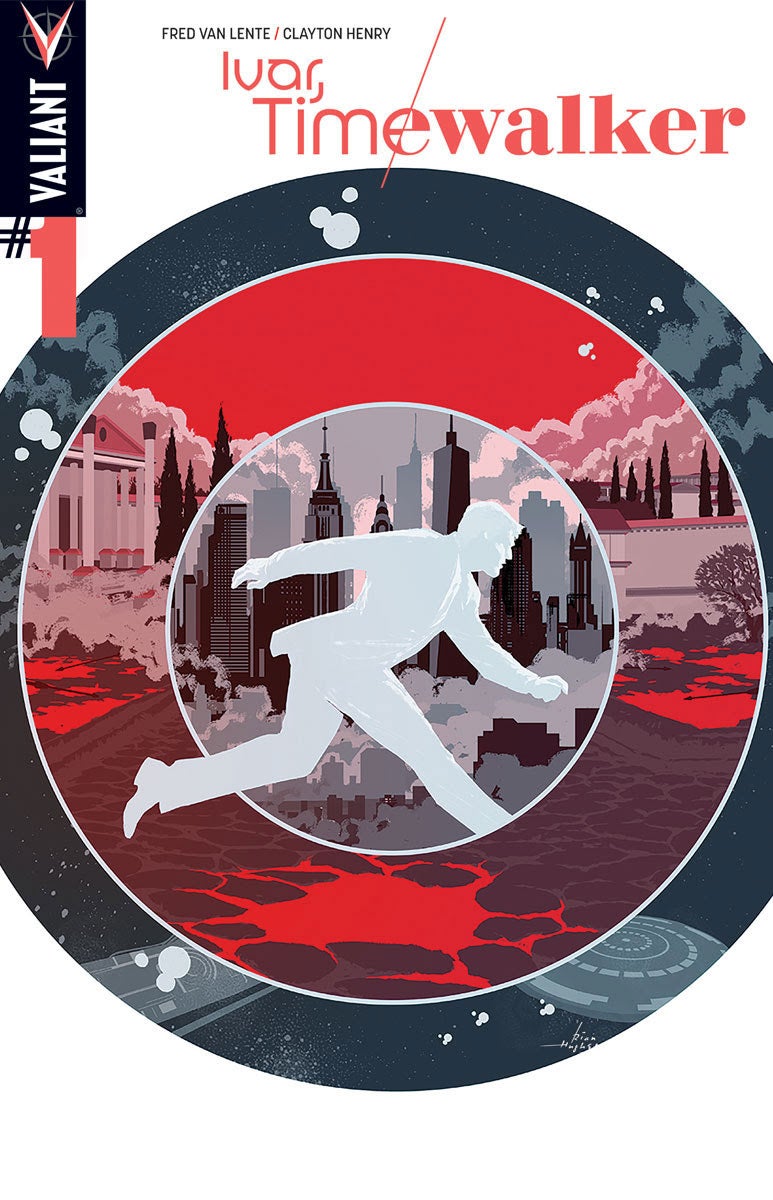 Van Lente has proven himself one of the sharpest (and unfortunately most underrated) writers working in comics today. His Archer and Armstrong book for Valiant is a revelation, as is his work on Magnus, Robot Fighter over at Dynamite. I'm really looking forward to his revamp of this classic Valiant character.

Prehistoric empires! Dystopian futures! And everywhere in between! The past, present, and future of our universe are about to meet an untimely end, and only the mysterious Ivar Anni-Padda can prevent all three from collapsing in on themselves. Unstuck in time, and pursued by enemies simultaneously across every moment of his time-lost life, can the man called Timewalker save everything that ever was, is, and will be? Get ready for a clock-stopping odyssey into the distant past and far future as the most unlikely Valiant hero of all leaps into his first history-ripping adventure! 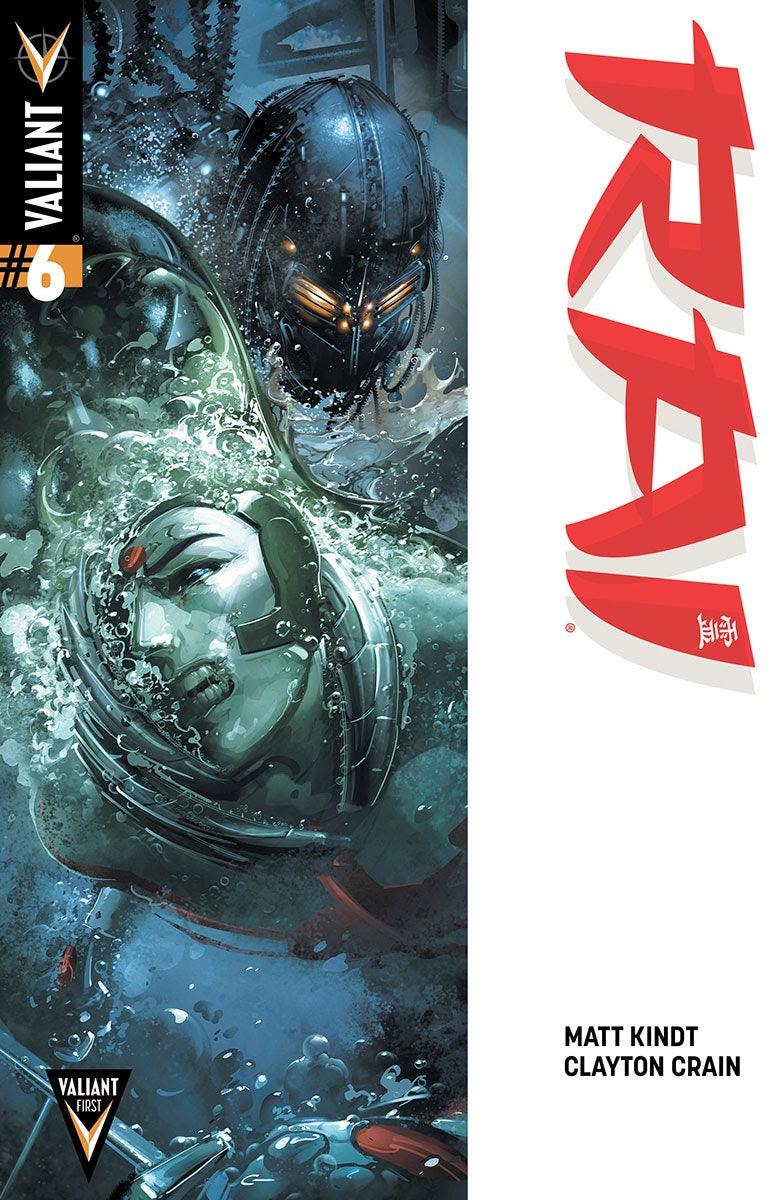 I have to say this is my favorite Valiant book. Kindt and Crain are working in perfect sync with each other on this superhero-by-way-of-Japanese-Bladerunner story. Crain is doing the best work of an already stellar career on Rai. Truly gorgeous to behold.

As Rai grapples with a life beyond the control of Father, new feelings distract him from uprisings, secret armies, and a bomb that could all doom the mission to free New Japan before it even begins! Matt Kindt and Clayton Crain’s astonishing saga of the year 4001 rockets toward a terrible reckoning as “Battle for New Japan” continues! 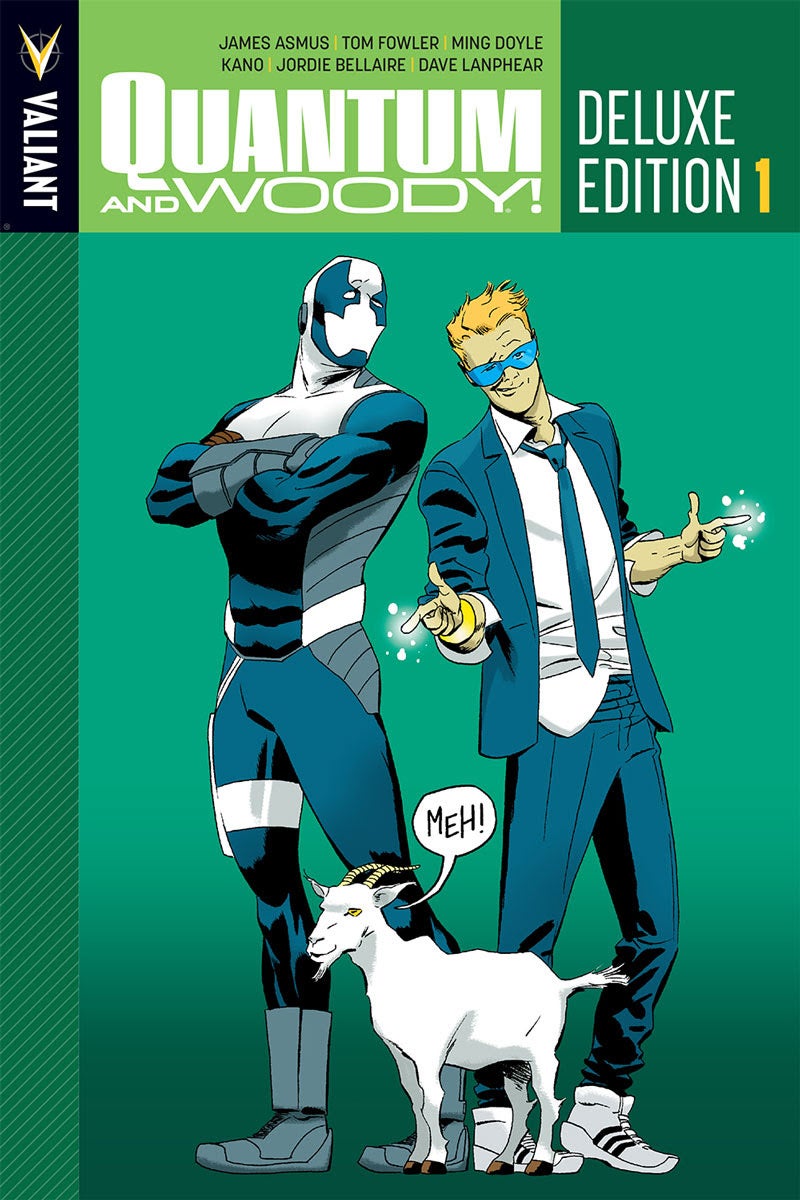 I'm definitely buying this. Q&W is hysterical. It has literally made me laugh out loud. There's not much more I can say than "definitely check out this collection." You'll be glad you did.