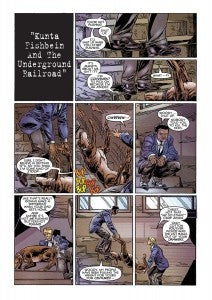 Valiant Entertainment officially announced this afternoon that they will release the fan-favorite Quantum & Woody series by Christopher Priest and M.D. Bright on ComiXology beginning this week, with the series' first issue free on the digital reading platform. Contrary to rumors springing out of the New York Comic Con earlier this week, though, Valiant has not yet announced any plans to make unseen content available digital-first. Bleeding Cool reported last week that the publisher had a pair of completed, but never published, issues sitting around and that those would be published along with the rest of the series when it went digital on ComiXology. Those issues might exist, but it doesn't appear at present that they'll be made available anytime soon. According to a statement from Valiant, the first twelve issues of the series (#1-12) will be available on October 24, with #1 being available for free.  October 31 will see the release of Quantum & Woody #0, #13-21, #32 and Quantum & Woody Special: GOAT – H.A.E.D.U.S. #1. "With few exceptions, Quantum & Woody are characters that we get asked about in just about every interview, in every piece of fan mail, at every convention, and just about everywhere in between. This is a series that has gained a die-hard following unlike any other in comics. Now, for everyone that never had a chance to jump into Priest and Bright's subversive, envelope-pushing, and outright hilarious tribute to the superhero genre, we promise, it will have been well worth the wait." said Valiant Chief Creative Officer Dinesh Shamdasani. "Plus, there is a goat with a cape," he added. "Win-win, if you ask me." Check out the preview pages from issue #1 below to get a sense for the series (again) and for how the digital conversion feels. 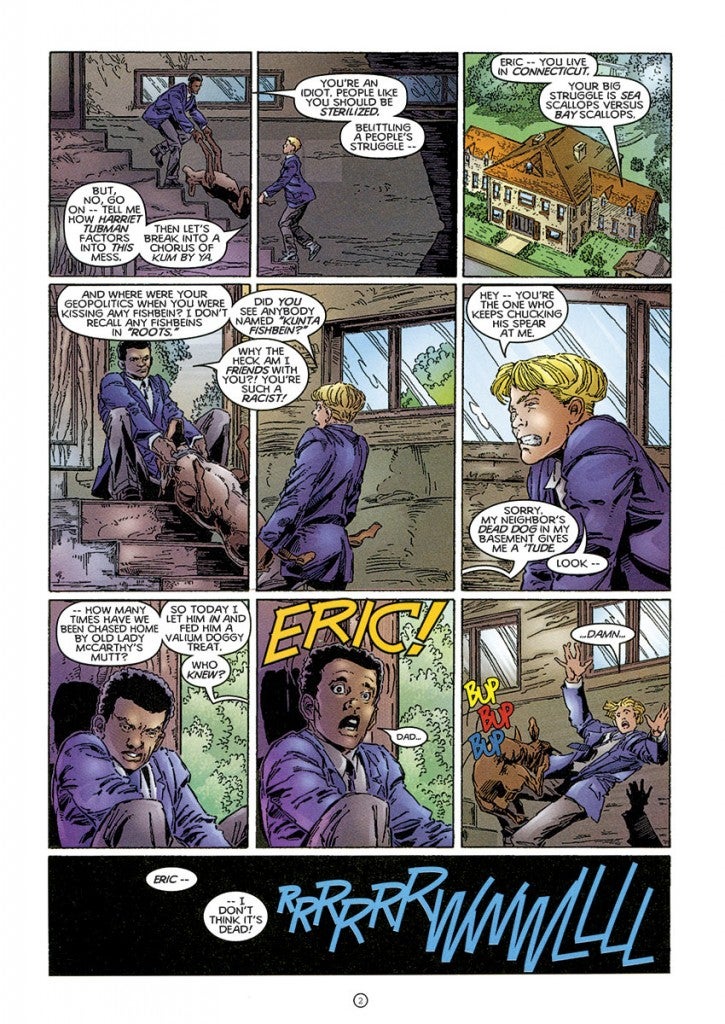 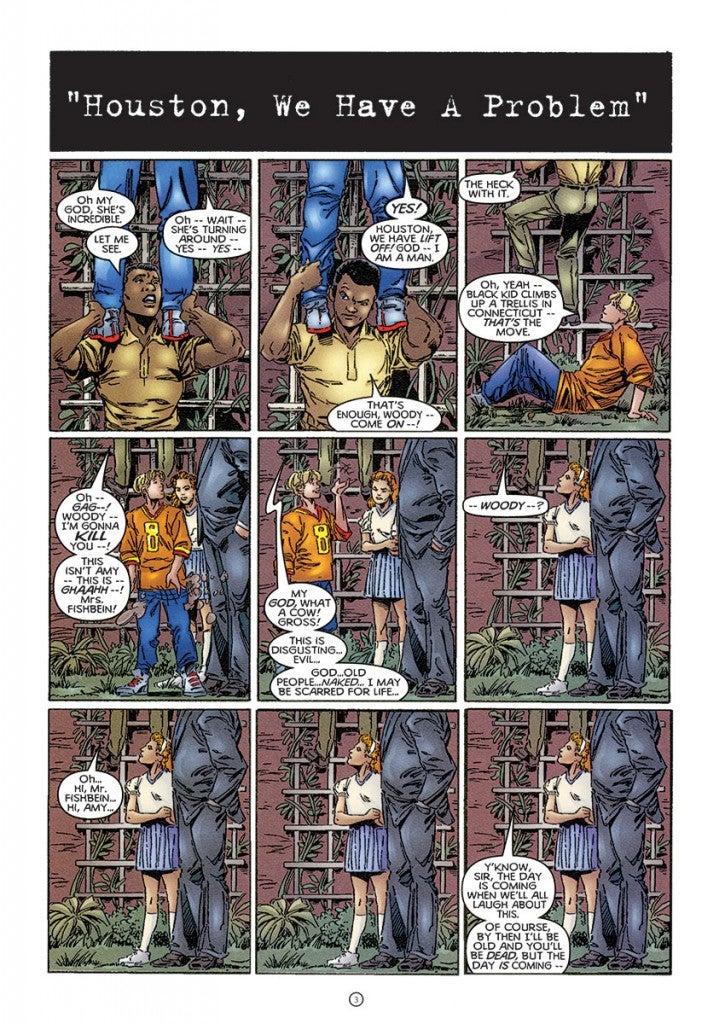 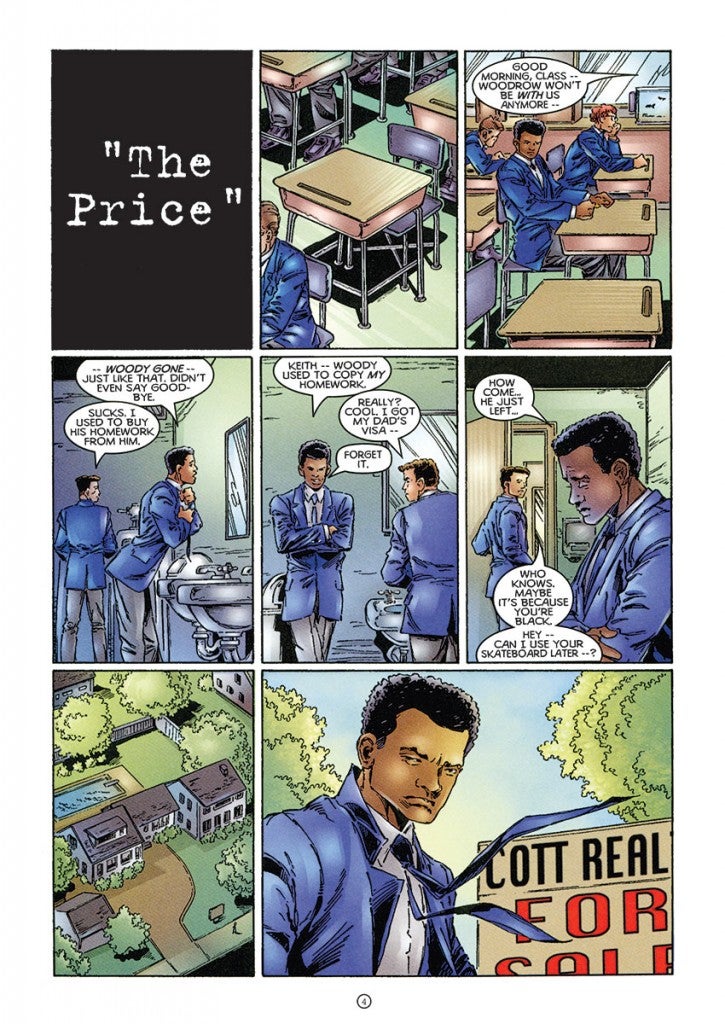 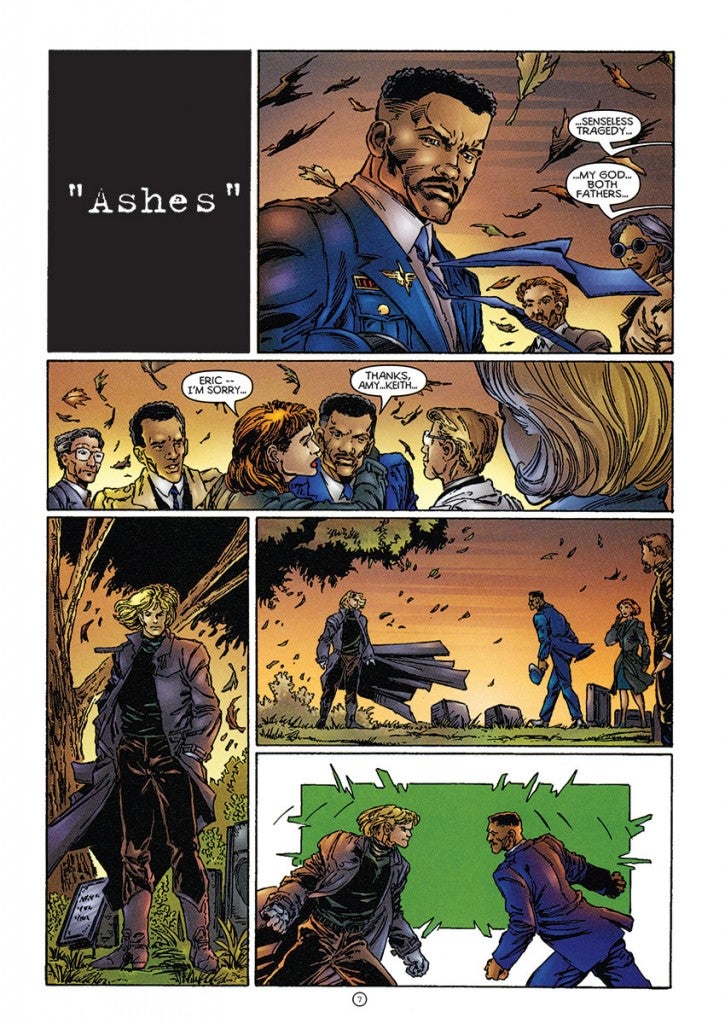 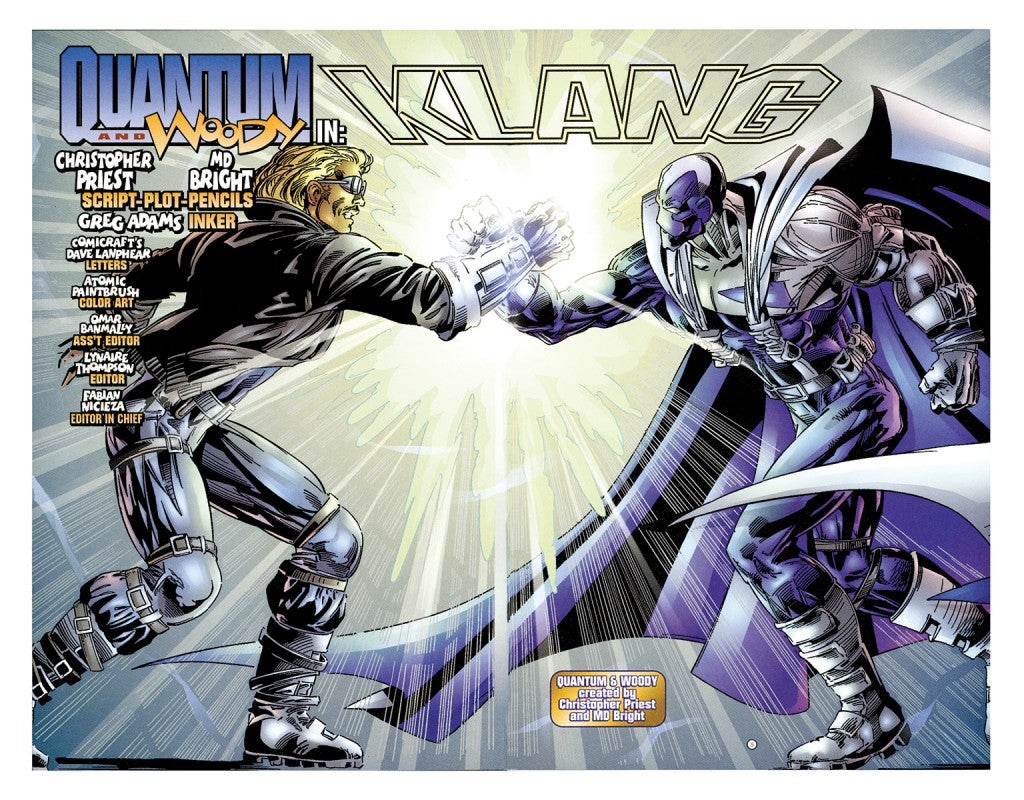