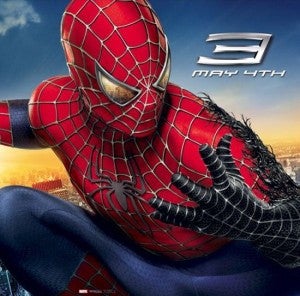 It's all Spider-Man's fault. At least that's what Venezuelan President Nicolas Maduro seems to think. According to the Huffington Post, President Maduro blamed Spider-Man for the rising tide of youth violence in Venezuela during an interview with the Bolivian daily La Opinión.

"This kid, at 14 years old, carries a 9mm with a mind filled by thousands of hours of shows where people are killed. I start to think how many thousands of hours of violence that kid will have consumed, in the end, stimulated by consumerism and violence when he grabs a 9 mm and goes to kill," the Bolivarian leader told the paper, according to a HuffPost translation.

Apparently, the Venezuelan president made this connection between violence in movies and TV shows and real world violence while watching Spider-Man 3 with his wife. Maduro said, "That's the trouble, from the beginning until the end there are more and more dead. And that's one of the series small children love most... because it's attractive, it's from comics that are attractive, the figure, the colors and movements... so much so that we finished watching it at four in the morning."

Venezuelan President Blames Spider-Man For Violence In His Country