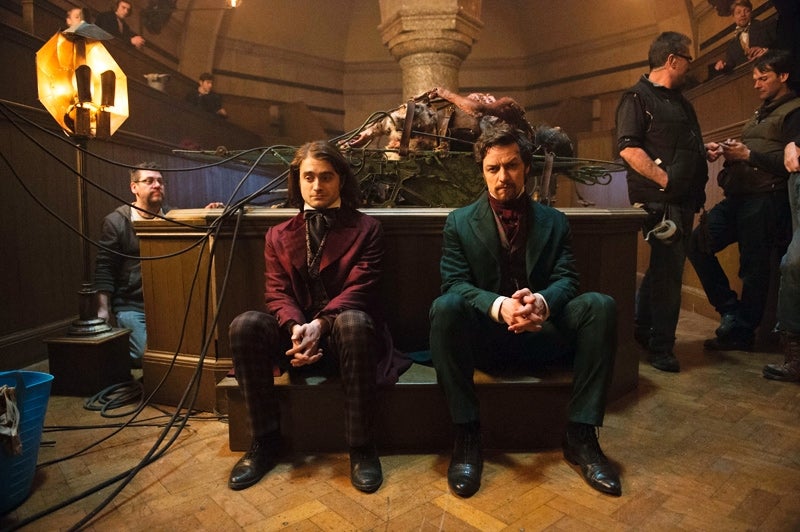 The first official images of James McAvoy as the original mad scientist himself, Victor Frankenstein, have hit the Internet.

McAvoy, who will portray the iconic monster’s creator in 20th Century Fox’s Victor Frankenstein, stars alongside Daniel Radcliffe, who will play the loyal assistant Igor. In the first pair of on-set photos, both McAvoy (X-Men: Days of Future Past) and Radcliffe (Harry Potter), sport a Victorian-era Gothic appearance.

“As much as the monster is his creation, Igor is his creation as well,” McAvoy told Empire Magazine, who also debuted the photos. “That was quite exciting. It’s funny, the script, but also really dark, in a cool way." 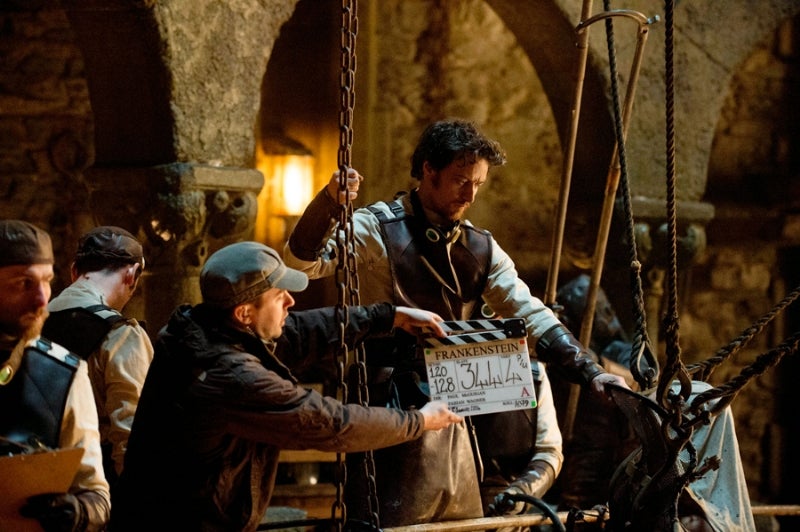