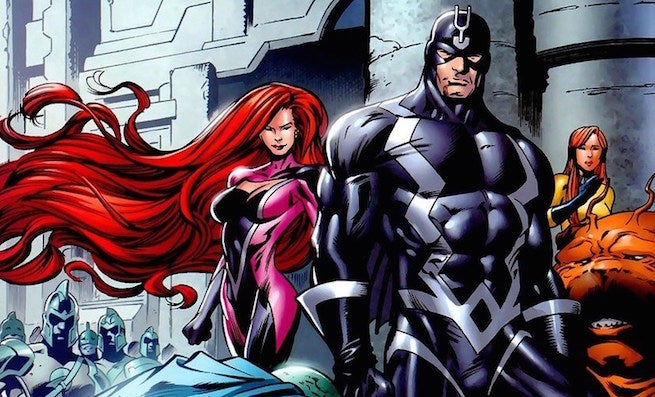 Although the Marvel film, Inhumans, won’t hit the big screen until 2018, one video editor is offering a concept teaser that features Guardians of the Galaxy star Vin Diesel.

First appearing in Fantastic Four #36, the Inhumans are a race of super humans who were evolutionarily advanced when human beings were still in the Stone Age. They have appeared in various Marvel titles.

The Inhumans were recently introduced into the Marvel Cinematic Universe in the second season winter midseason finale of Marvel’s Agents of S.H.I.E.L.D. In the episode, What They Become, both Skye and Raina are revealed to be Inhumans after being exposed to the Terrigen Mist.

If the name Alex Luthor sounds familiar, it should. Both his epic Suicide Squad and DC Vs. Marvel fan trailers have gone viral. All three trailers make a strong argument as to why Marvel or DC should consider hiring this video editor for a future film.