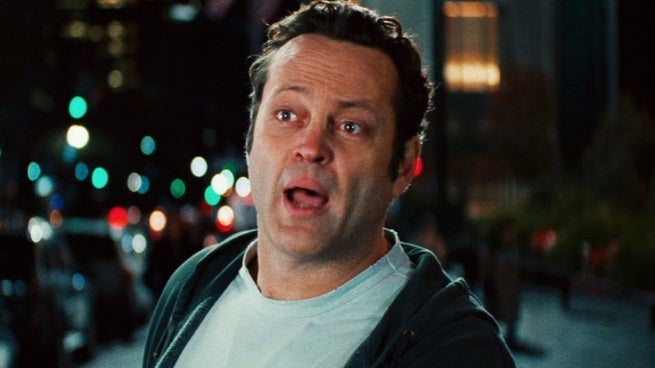 The latest entry on the long list of casting rumors for the second season of HBO's True Detective suggests that Vince Vaughan will be cast in a lead role.

As reported by TVLine, Vaughan is currently in preliminary talks with HBO to play one of three lead characters in the second season the series. Previous rumors suggest that Taylor Kitsch adn Colin Farrell are also being considered for lead roles in the series.

The first season of the series, which starred Woody Harrelson and Matthew McConaughey, was a cult sensation. Many comics fans have also noted that it seems to draw heavy inspiration from the medium, particularly the works of Alan Moore. Both Harrelson and McConaughey have received Emmy nominations for their performances, and the show itself has been nominated for Outstanding Drama.