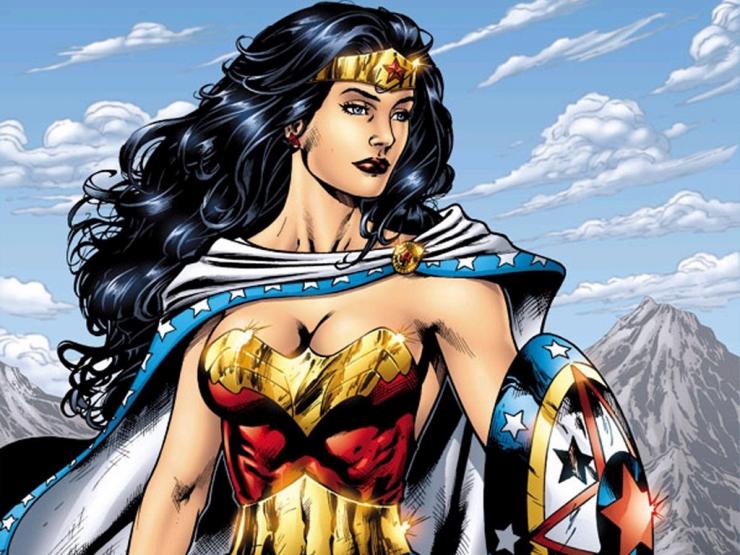 Warner Bros. is likely not pleased that veteran entertainment journalist Nikki Finke chose to make their Comic-Con announcement slate the target of her return to big-game rumor hunting, but it seems at least one aspect of yesterday's blockbuster news is indeed true.

That's because Warner Bros. CEO Kevin Tsujihara, long known as an ally to DC Entertainment, suggested to stockholders today that a stand-alone Wonder Woman movie is in the works.

During the Time Warner annual meeting, Tsujihara was quizzed about one of the few areas where Warner and DC have the opportunity to beat Marvel Studios to the big screen: in a female-led superhero film.

"I agree with you we haven't done as well as we potentially could do on the theatrical side," he said, adding that "We have something we're not ready to announce."

Gal Gadot will play Wonder Woman, debuting the character in Batman V Superman: Dawn of Justice before transitioning to Justice League, previously expected to hit theaters in 2018. According to yesterday's leaked release schedule, Justice League would come in 2017, immediately followed by Wonder Woman.

Both Warner Bros. and Marvel Studios have taken some heat for not doing enough with female leads in their superhero movies, but the fact that Wonder Woman is an internationally-recognized iconi has made DC much more the subject of scrutiny than Marvel, who have no comparable female superhero. Scarlett Johansson's Black Widow was at one point rumored to have her own feature film coming, but it was almost immediately denied, with studio executives hinting that a Captain Marvel film would be more likely. Warners had previously admitted to having a number of DC films in active development, but denied that one of them was Wonder Woman.