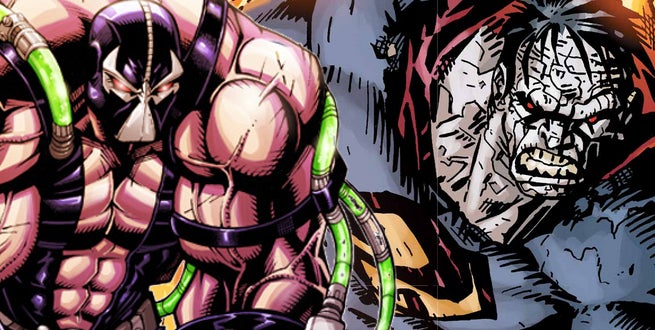 Yesterday, we posted footage from Justice League video game that was being developed by Double Helix back in 2010, but it was never released. It was versus mode footage with Batman battling Superman. You can click here to see who won.  I also came across some concept art that included character designs for Batman, Green Lantern, Martian Manhunter, Star Sapphire and many more. You can view those by clicking here.

Today, we have some more gameplay footage. Once again it is versus mode footage, but this time it is a fight between DC Comics supervillains Bizarro and Bane. You'll have to watch the video below to find out who comes out on top.