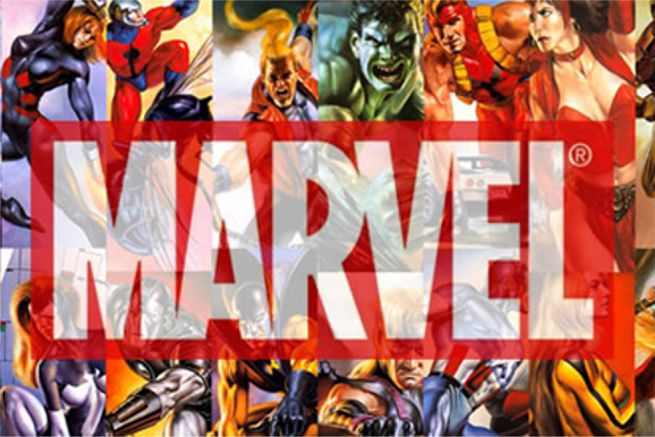 The comics and film industries are still buzzing with news, rumors and fallout from yesterday's Marvel Studios event, where Kevin Feige announced the full Phase Three slate, scheduling out as far as the end of 2019 and matching the ten scheduled films DC Entertainment and Warner Bros. recently announced.

After dropping that series of bombshells on fans and the press, Feige retired to a Q&A with a handful of media, and Slashfilm got the whole thing on video. While many of the soundbytes here have already made their way into other stories, we thought our readers would enjoy checking out the conversation in full:

...And, for good measure, here's a look at the actual announcements, as filmed by a fan. Watch it while you can; Marvel has taken down a number of similar videos, including one we posted yesterday.

Marvel's Phase Three begins in May 2016 with Captain America: Civil War. It all kicks off in earnest with Avengers: Age of Ultron in May.