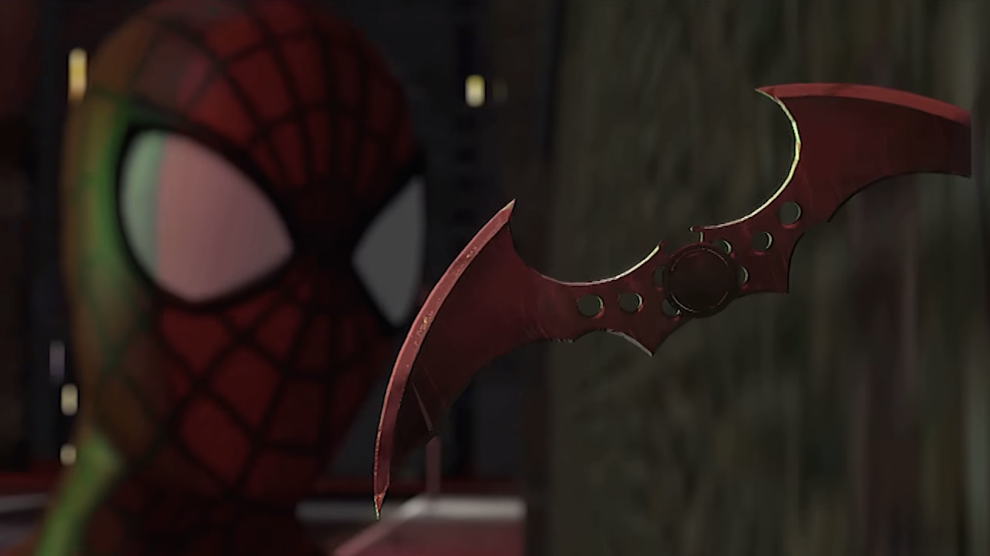 The odds of ever getting a Marvel/DC crossover on the big screen are close to zero, but that doesn't stop fans from fantasizing about it.

There's a whole cottage industry that does nothing but Marvel/DC crossover videos on the Internet, but mostly they're brief, often using found footage, and when not, many of them look pretty cheap.

YouTuber Saruhan Saral has posted a new, 10-minute-long animated video, tohugh, and it's pretty cool, as long as you're there more for the cool action beats than for characters acting like themselves.

Watch The Most Insane Marvel VS DC Animated Fan Film

Agents of SHIELD: New Photos From “The Totally Excellent Adventures of Mack and the D” Feature New SHIELD Members

My Hero Academia Highlights Mirko with New Class 1-A Sketch