We would include a spoiler warning, but this really should more be labeled as a speculation warning. We haven’t seen a script for The Dark Knight Rises, so we have no idea if anyone actually dies in the movie (even though it’s probably a good bet that all those football players chasing Hines Ward that fell into the big hole that opened up in the ground likely didn’t survive). What we do know is that there is lots of speculation on the Internet that one or more major characters will die in The Dark Knight Rises, so we’ve compiled a list of the five most likely suspects to meet the grim reaper. 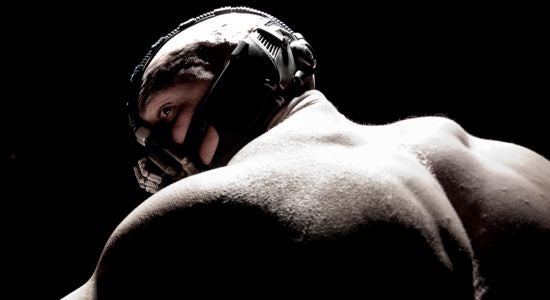 Bane – He’s the main villain, and villains have a way of dying in Batman movies. In Batman Begins, Ra’s Al Ghul appears to die in a train wreck. In The Dark Knight, Two-Face falls to his death. It would only be natural to assume that one or more villains die in The Dark Knight Rises, and Bane would be the obvious choice. 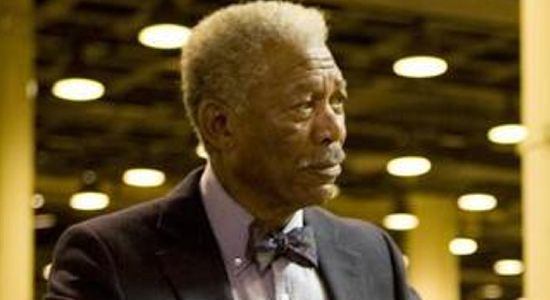 Lucius Fox – The whole Lucius Fox death theory has been circulating on the Internet for awhile. For all we can tell, it’s nothing but speculation, but it does make sense. Here is how it goes down. Marion Cotillard is officially cast as Wayne Enterprise board member Miranda Tate, but everyone suspects she is secretly Talia Al Ghul. Since Lucius Fox is the CEO of Wayne Enterprises, the theory is that Talia Al Ghul kills him so she can take the company over. 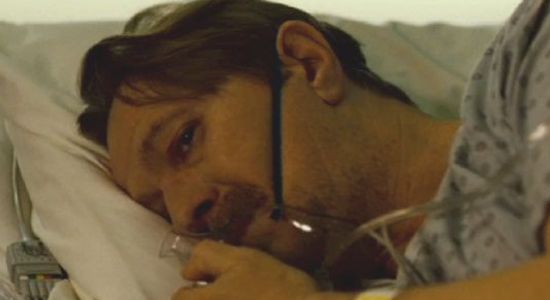 Commissioner Gordon – In the first trailer, Commissioner Gordon sort of looks like he might be on his death bed. Gordon appears to be begging an off-camera Bruce Wayne to return as Batman. Could Gordon’s death be the motivation that Wayne needs to put on the cape and cowl again? 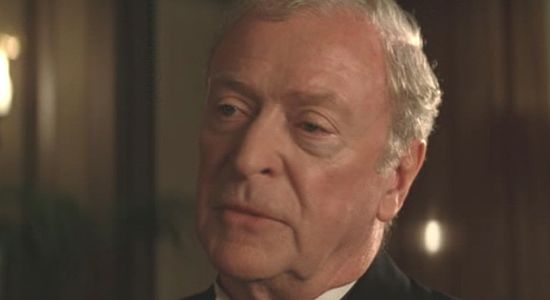 Alfred Pennyworth – Lots of speculation tends to revolve around someone close to Bruce Wayne dying to get him to return to being Batman. There’s likely no one closer to Bruce Wayne than Alfred Pennyworth, the loyal butler who raised him after his parent’s death. In the second Dark Knight Rises trailer, Alfred talks about how he swore he would protect Bruce, but he hasn’t. Could this be foreshadowing that in fact it might be Bruce who comes up short in protecting Alfred? 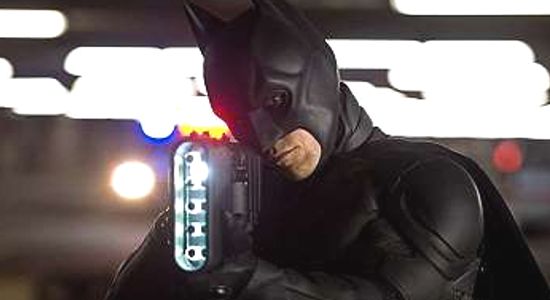 Batman – When Christian Bale announced that this would be his last Batman movie, many in the media took the comments literally. Would Nolan actually do the unthinkable and kill off Batman? The casting of Joseph Gordon-Levitt also added to this death theory, as many have speculated that he might take over as the new Batman if Bruce Wayne dies.

Who Dies In The Dark Knight Rises?