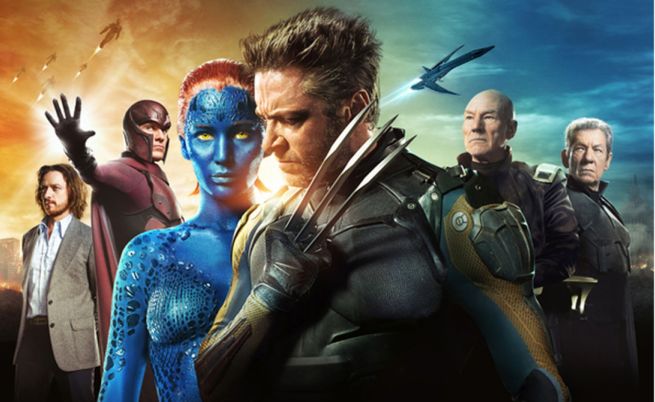 You’d have to be living under a rock on Mars to not know what a huge deal superhero films are right now. They’ve been dominating the box office for years, and they don’t seem to be slowing down any time soon.

But what debt do these films owe to their source material? Obviously the ideas for superhero films are rooted in comic book stories, and fans want to see those done justice. But where’s the line between doing the source material justice, and being chained down by it?

The latest film in the X-Men franchise, X-Men: Days of Future Past, had to face this challenge. This film was notable in the series for being the first to take the title of a specific X-Men story. Other films had clearly drawn inspiration from classic X-Men tales like The Dark Phoenix Saga and God Loves Man Kills, but they were more generally just X-Men movies. This film, however, was specifically retelling the story from the pages of The Uncanny X-Men #141-142.

In that original story, Mystique leads her new iteration of the Brotherhood of Evil Mutants in an assassination attempt against Senator Robert Kelly, who is campaigning for the mutant registration act. This assassination triggers anti-mutant hysteria, resulting in a dystopian future where mutants are herded into camps and rules over by Sentinels. Kitty Pryde travels back in time from that future, inhabiting her younger body and aiding the X-Men in stopping her future from ever coming to pass.

Things go down a little differently in the film. Mystique doesn’t have a Brotherhood, and she’s trying to kill Bolivar Trask, the man who designed the sentinels, instead of Senator Kelly. There’s no mention of the Mutant Registration Act (that plot having been touched on in the first X-Men film), and it’s Wolverine who goes back in time to save the day instead of Kitty. Not to mention that there’s not really a team of X-Men to speak of when this assassination goes down, and that Magneto becomes involved, though he had no role in the comics.

And all of these changes help make X-Men: Days of Future Past one of the best examples of how to adapt a comic book story to film.

Too often, comic book fans get caught up in the details. Is that characters’ costume the right shade of blue? Why is this character part of that team, when it should be this other character? Why is her hair red, or his eyes blue? And, in more controversial moments, why is this character's skin the wrong color?

But that’s not the point. To get caught up on those kinds of details is to get stuck on the letter of the story instead of the spirit. It leads to films that cut up comic book pages and use them for storyboards, not really “adapting” them, but blowing them up to a size they were never meant to be seen at.

The spirit of Days of Future Past, as it was created and read when it was first released in 1981, was to bring a bleak, dystopian, time travel sci-fi story to comics. This was well before the “grim and gritty” trend of the mid-to-late eighties, so such narratives weren’t common, and you could get away with telling a different kind of story in Uncanny X-Men, because that was the book that was never supposed to sell all that well in the first.

And the film version does the same service to superhero films. We’ve seen superhero teamups, we’ve seen antiheroes, we’ve seen teen drama, and we’ve seen power fantasy all done, with superheroes, on screen. But Days of Future Past brought the apocalyptic, sci-fi spirit of the original story to the screen and made it something special. That’s what a film adaptation ought to do: figure out what makes the original story special, distill it to its core elements, and build a narrative back up around those elements, but with the cinematic storytelling in mind from the start.

There was no Brotherhood in the film, because they weren’t integral to the story. Even in the comics, they're simply there to provide the requisite superhero fight scene. Having Kitty be the time travel subject in the comic story was vital for her character development, but would make little sense in the context of the films. Making these changes only made the film stronger. 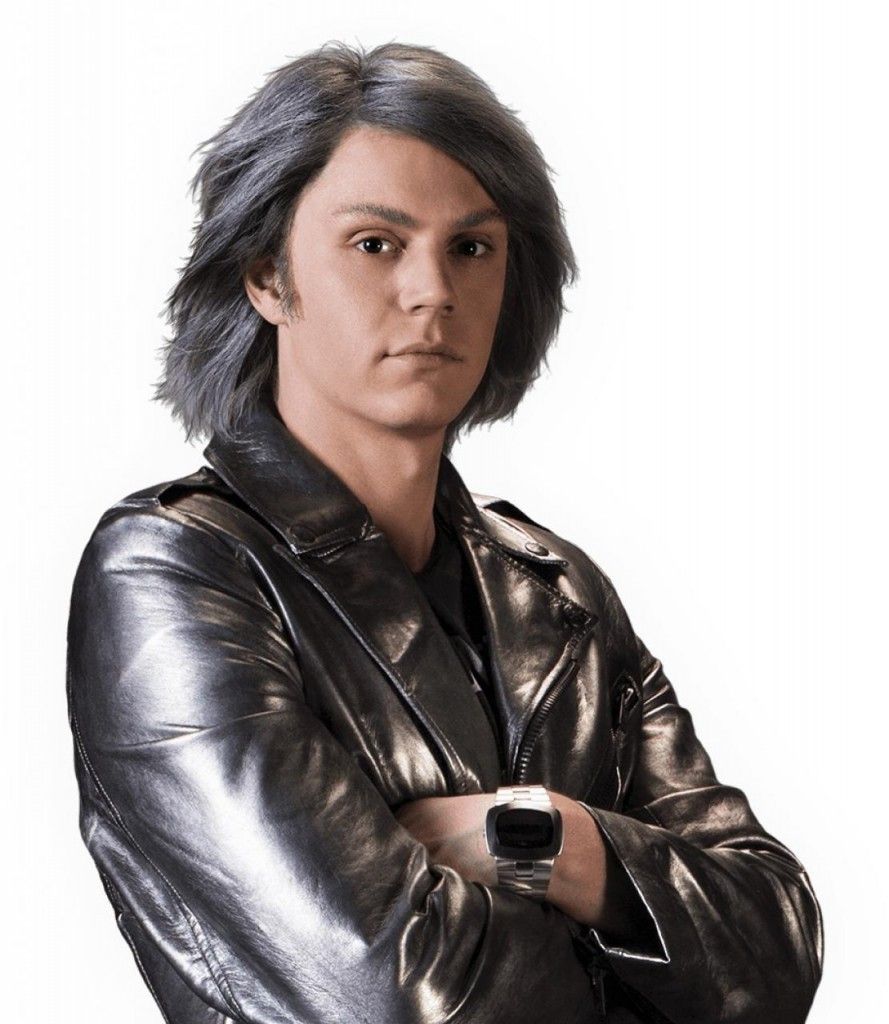 And beyond that, comic book characters are created, recreated, and reinterpreted on a regular basis. The X-Men of the Claremont/Byrne era are certainly different than the X-Men of the modern era, both in the way they're characterized and in the way they're visualized. Why shouldn’t filmmakers have the same right to apply their artistic visions to these characters that we afford to comic books writers and artists all the time?

Quicksilver (another character who wasn’t a part of the original comic book story) is a perfect example. When his character design for the film was first revealed, there was outcry and ridicule from fans, noting how he appeared nothing like the character from the comics. By the time people were leaving the theater, he was the part of the film most often highlighted as an audience favorite. That’s because director Bryan Singer was allowed to bring his personal vision to the medium he knows so well, and create a version of Quicksilver that was recognizable as the character he was based on, but rebuilt to really shine on screen instead of the printed page.

X-Men: Days of Future Past is one of the best superhero story adaptations we’ve seen on film, and the changes made from the source material are a vital part of what makes the film such a success.

X-Men: Days of Future Past released on Blu-ray and DVD this week.

Why X-Men: Days Of Future Past's Changes Make It One Of The Best Superhero Adaptations Yet