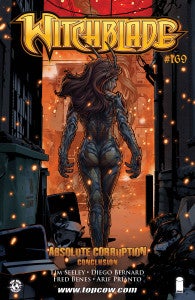 "No matter what I do, part of me is occasionally always going to stop and realize 'Holy S–t. I’m writing WITCHBLADE,'" Seeley told ComicBook.com back near the beginning of his run. "But, I think it’s important to balance the affection and 'fannishness' with making sure I approach each issues as a problem to solve.I have to think “How do I make this the most entertaining Witchbalde tale possible for the money the reader is paying.”

He's managed that for the most part, and will wrap his run on the title with generally good reviews, handing it back off to Ron Marz, who had done it for years before Seeley took over, with next month's #170.

"I think that my 'feel' for the character comes from my earliest interactions with her," said Seeley. "Those earliest impressions aren’t weighed down by years of other stories or the politics of the comics industry. I think that really helps boil the book down into a base I can build from."

Check out the preview pages--which in the print edition begins with a "previously on..." page for the uninitiated--below. 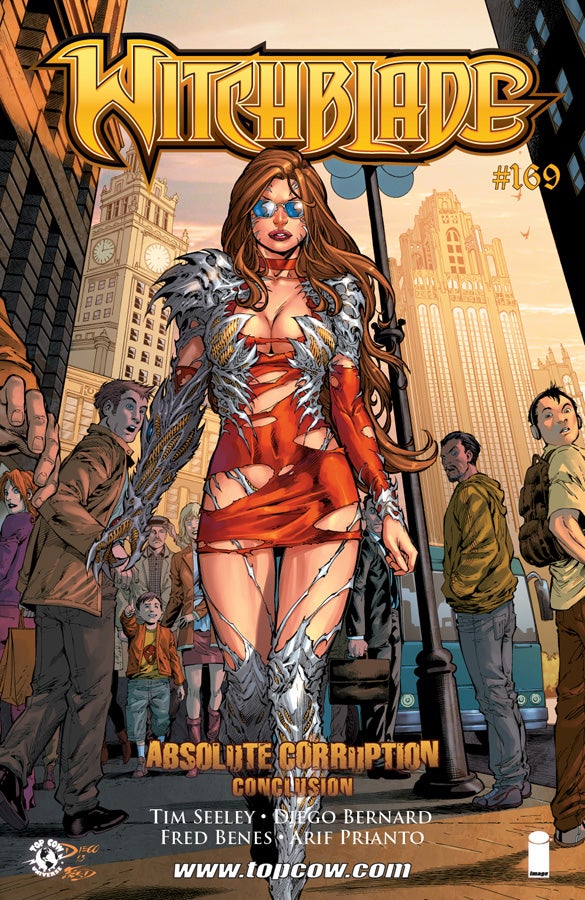 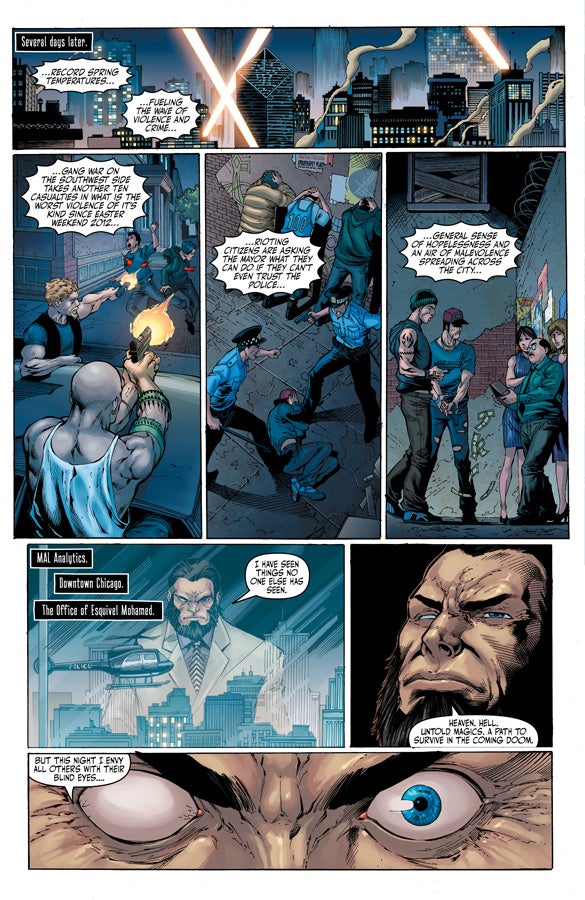 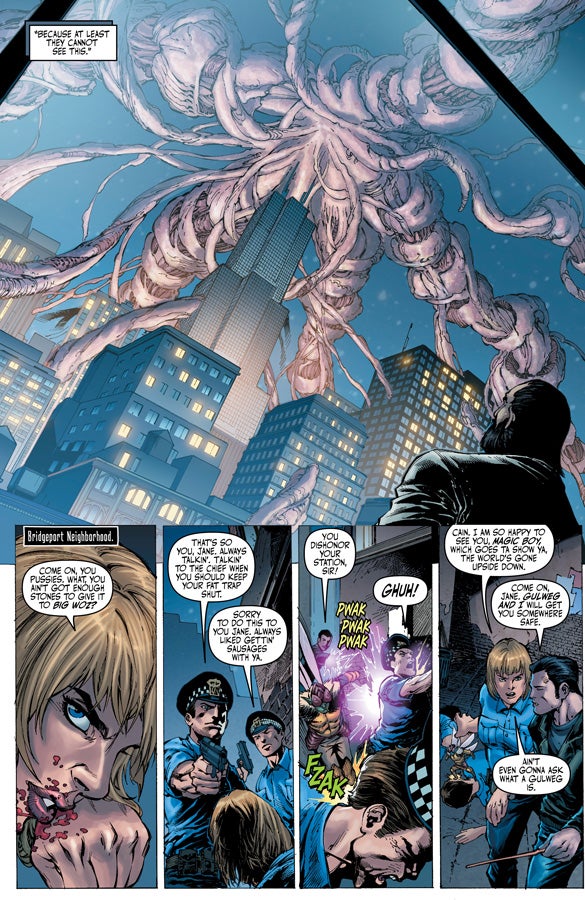 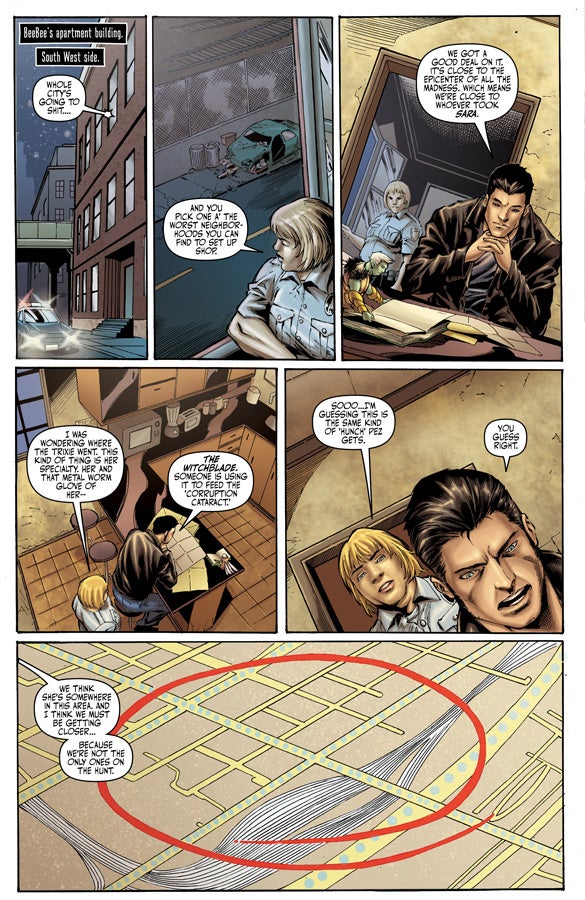 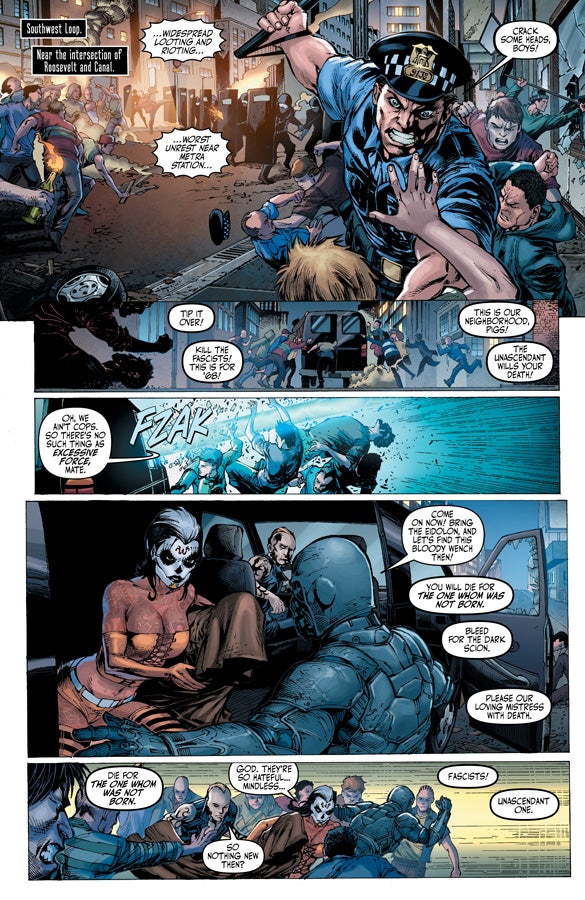 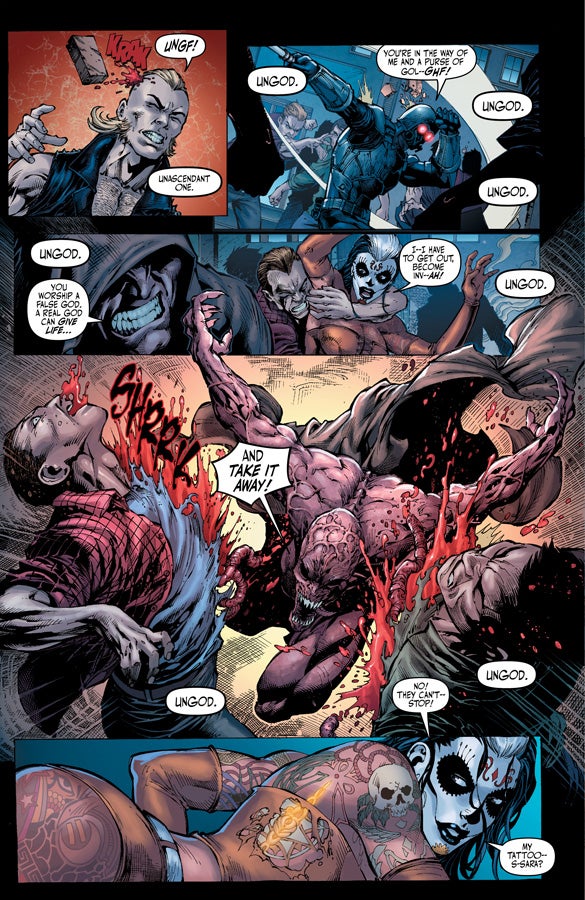 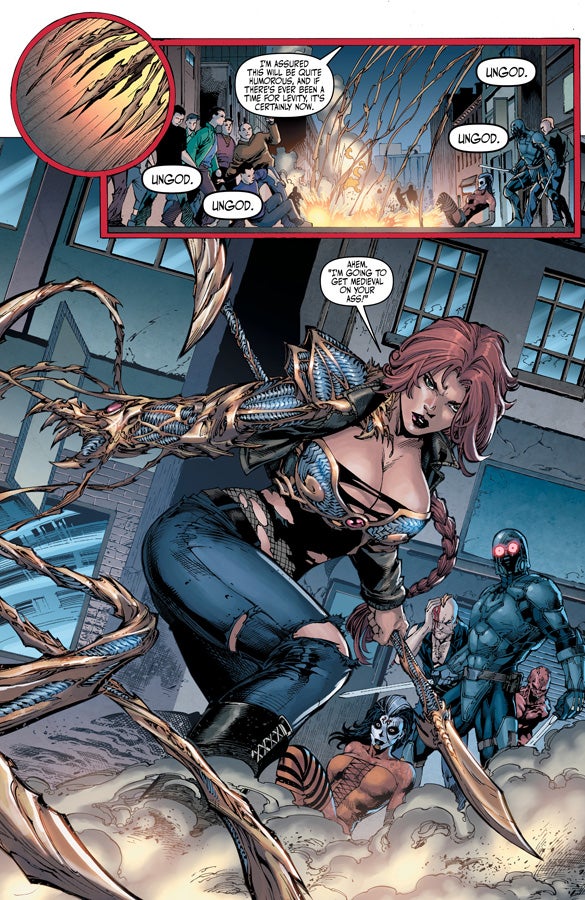