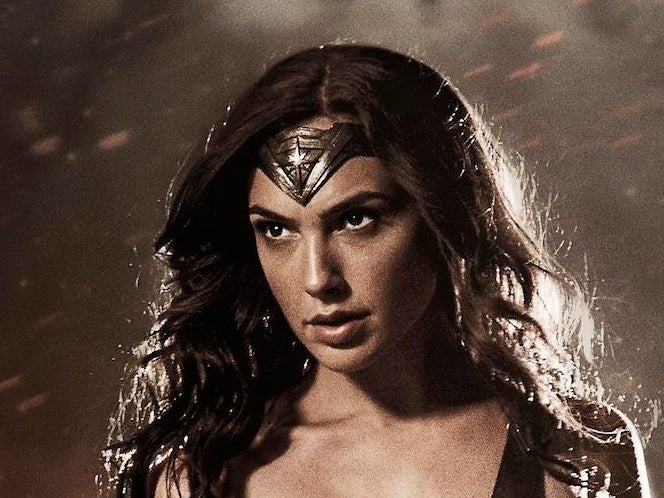 The original Ben Hur, despite its origins as a 19th century novel and that novel's roots in biblical lore, was an extremely brutal and action packed film, especially for 1959. I'd expect that Timur Bekmambetov's new version is likely to be just as engaged with spectacle and epic visual splendor. Those are, after all, the characteristics that his best films had most going for them.

Danny Huston has been cast in the film as Judah Ben Hur, the title character and a Jewish prince who ends up imprisoned. Amongst the likely new casting is Pedro Pascal, the Game of Thrones alum that Deadline say is "in talks" to play Pontius Pilate, and Gal Gadot, that wonderful woman, who The Hollywood Reporter says is making a deal to play Esther, the slave with whom Ben Hur falls in love.

From the daughter of Zeus and teammate of Kal El to a peer of Jesus Christ, Gadot is having quite the career right now. Maybe we'll only see her in films involving godheads and deities from here on out.

Ben Hur is expected to release in February 2016. I imagine they'll be pushing this one as the ideal IMAX experience.