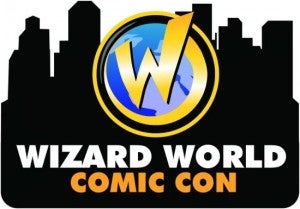 Wizard World, Inc. has just announced a large-scale expansion to their existing Comic Con Tour. Wizard World was already the world's largest pop culture convention series, but now they are becoming even larger. Wizard World is planning a whopping 15 events in 2014 with potentially room for additional expansion.

"Our mantra has been, 'Give the fans a great experience, give the celebrities and creators a great experience, take care of our exhibitors, and everyone will want to come back,'" said John Macaluso, Wizard World CEO and Chairman. "We've had such an overwhelmingly positive reaction to all our 2013 events, both first-year and existing shows, that it was obvious what the fans were telling us -- 'We want more!'"