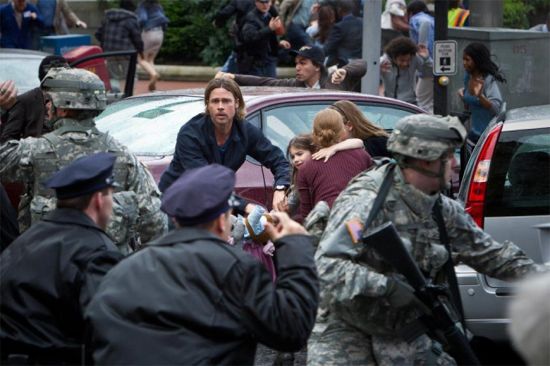 Juan Antonio Bayona, director of The Impossible, has signed a deal to direct the sequel to this year's surprise box office smash World War Z, says The Hollywood Reporter.

Reports of conflict between the director of the first film, the studio and star Brad Pitt fueled speculation early on that Forster wouldn't return. The film was rewritten and reshot to accommodate major changes to the third act, with costs spiraling as a result and very little faith in the finished product on the part of Paramount, according to insiders. Surprisingly good reviews and word of mouth emboldened the studio to re-commit to marketing the thing, and it turned out to be a solid investment for them, taking in around $250 million domestically and more than that internationally for a worldwide cume of $540 million.

Early on, both Forster and Paramount said that they viewed the franchise as a potential trilogy, although it's unclear whether that plan has changed with the change in directors.