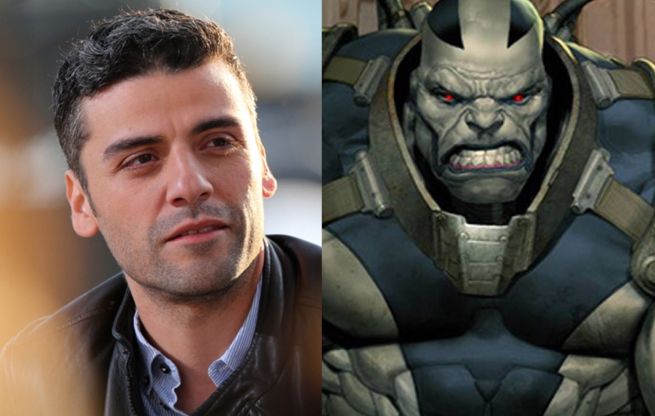 En Sabah Nur has been named, and that name is Oscar Isaac, according to Variety.

The Inside Llewyn Davis and Star Wars Episode VII actor will join the cast of X-Men: Apocalypse as the film's primary antagonist.

The film, which will be set in the 1980s, will reportedly feature younger versions of familiar X-Men from the first films, including Cyclops, Jean Grey and Storm. Rumor has it Jean Grey will be a recognizable name, while Cyclops will likely be an up-and-comer. As with just about every other major role for a woman of color in the past year, Lupita Nyong'o (also of Star Wars Episode VII) has been rumored for Storm.

X-Men and X-Men: Days of Future Past director Bryan Singer will return to direct from a script by Simon Kinberg. The film is expected in theaters on May 27, 2016.