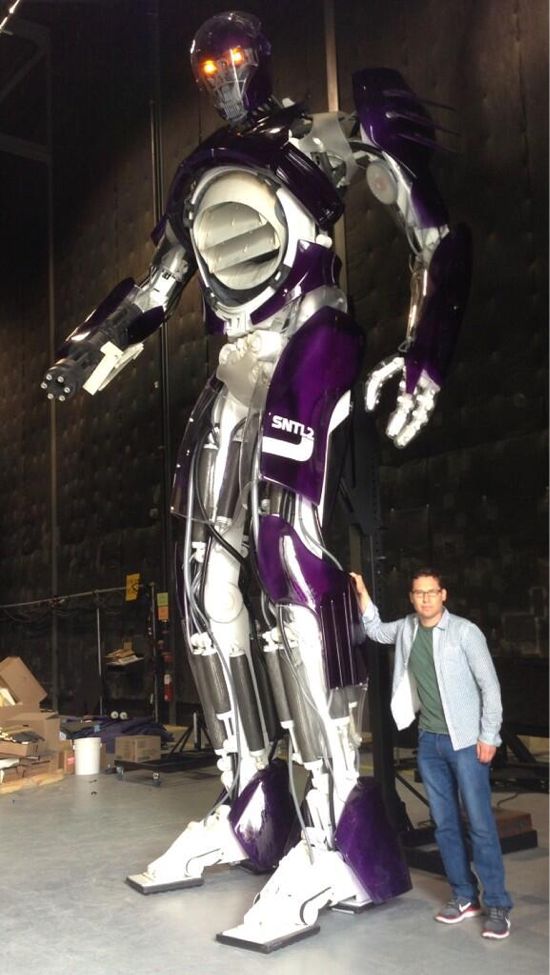 Singer tweeted a photo of himself standing next to a Sentinel, and it really shows that the Sentinels will tower over normal-sized humans and X-Men in the X-men Days of Future Past. According to the Trask Industries viral website,  the Sentinels are 18 feet tall with a weight of 4,880 lbs.