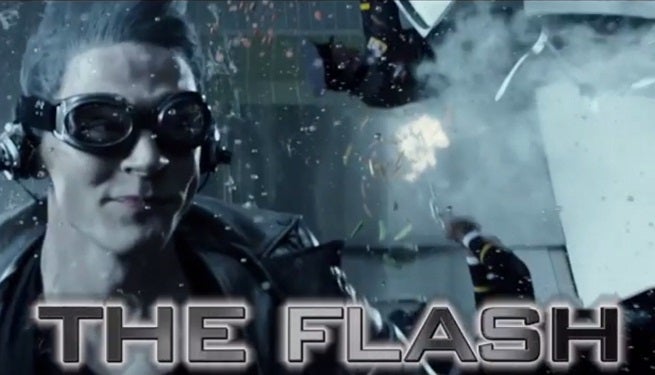 Screen Junkies has released a new “Honest Trailer” for the latest film in the X-Men franchise, X-Men: Days of Future Past.

The video jokes about several of the film’s traits, from Hugh Jackman literally playing Wolverine in his sleep, to how incredible stubborn Mystique is despite warning from Xavier, Magneto, and future Wolverine.

Also, the trailer points out a striking resemblance between this film’s plot and that of Terminator 2.

Despite poking fun at certain aspects of the film, the trailer does admit that the whole thing was pretty awesome, and lays down the gauntlet for Avengers: Age of Ultron.

X-Men: Days of Future Past is now available on Blu-ray and DVD.

X-Men: Days Of Future Past Gets An Honest Trailer