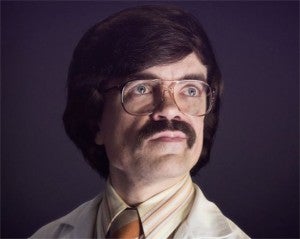 According to the Trask Industries website, "In 1973, Trask Industries introduced the first Sentinel production model, the Mark I. Bolivar Trask’s groundbreaking research in AI, robotics and autonomous ballistic systems laid the foundation for the world's most capable anti-mutant defense system. Since the program's inception, we’ve continued to advance our founder's cause through eight additional generational upgrades and enhancements. "

The Trask Industries website also reveals details on the size of the Sentinels. Many fans had been worried that instead of being large like in the comic books that the Sentinels would be human size. However, the Sentinels are revealed to be 18 feet tall with a weight of 4,880 lbs.