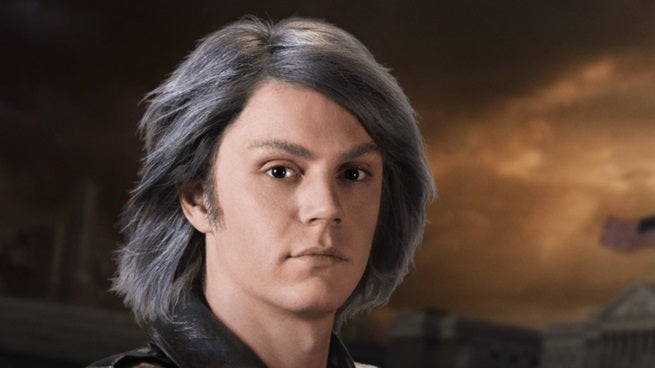 Rumors hit the Internet earlier this week at that Fox has in the works a live action television series meant to tie into their X-Men film universe.

Now more rumors claiming to contain further details about some possible directions for this television series have shown up online at Film Divider. The report outlines three distinct possibilities.

The first is a series starring the surprise breakout character of Days of Future Past, Quicksilver, who they see as popular enough to draw viewers to the series without throwing away a potential movie grade character.

The solution they seem to be heading for is pretty sensible. For a start, one of the characters they’ve considered is Quicksilver. This makes perfect sense given his star-making turn in Days of Future Past, not to mention Evan Peters’ career bringing him back and forth between TV and movie work. I’m sure that both actor and character would make a great contribution to the show if this is how they do decide to go. What we don’t know is if considering Quicksilver means the show would be a period piece, if the role would be recast, or if there’s some other trick that could be pulled.

Another possibility is that the series will star Jamie Madrox. Presumably, this would be based on his tenure as head of X-Factor investigation, setting the show up to be a mutant version of Angel.

Lastly, Fox is reportedly looking at a female-led show, since a female superhero series might stand out in a genre with pretty severe gender disparity. They haven’t nailed down which female character that would be, though there are plenty of contenders, with Rogue being one of the first who comes to mind.

Keep in mind that there has still not been any official acknowledgement of this project on Fox’s part, so this is all just speculation and rumor for the time being. However, with the superhero television market heating up, it’s easy to think that Fox must be at least considering the possibilities.