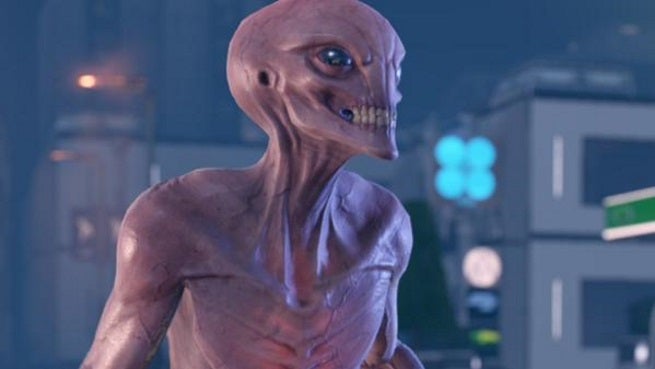 So remember that ADVENT viral marketing campaign that 2K Games started up last week? We speculated that I may be a new BioShock. We were wrong.

It turns out, the virally marking is for XCOM 2, the full sequel to Firaxis Games' critically-acclaimed 2012 sci-fi strategy game XCOM: Enemy Unknown. IGN had the announcement, including the trailer embedded below.

Here's the description that accompanies the trailer:

Watch the debut trailer above for a glimpse into a future where the aliens are in control of the Earth, and XCOM has gone underground to fight to overthrow their Advent government. This new guerrilla force will face more powerful enemies in unpredictable combat scenarios as they fight to turn the tables on a technologically superior enemy.

A full gameplay trailer, and more details, for XCOM 2 will be revealed at the IGN E3 Live Show. The game will be released in November for PC, Mac, and Linux. No word yet on a console or tablet release.

Check out the game's first in-game screenshot below.

New PS5 Exclusive Is a Big Blow to Xbox