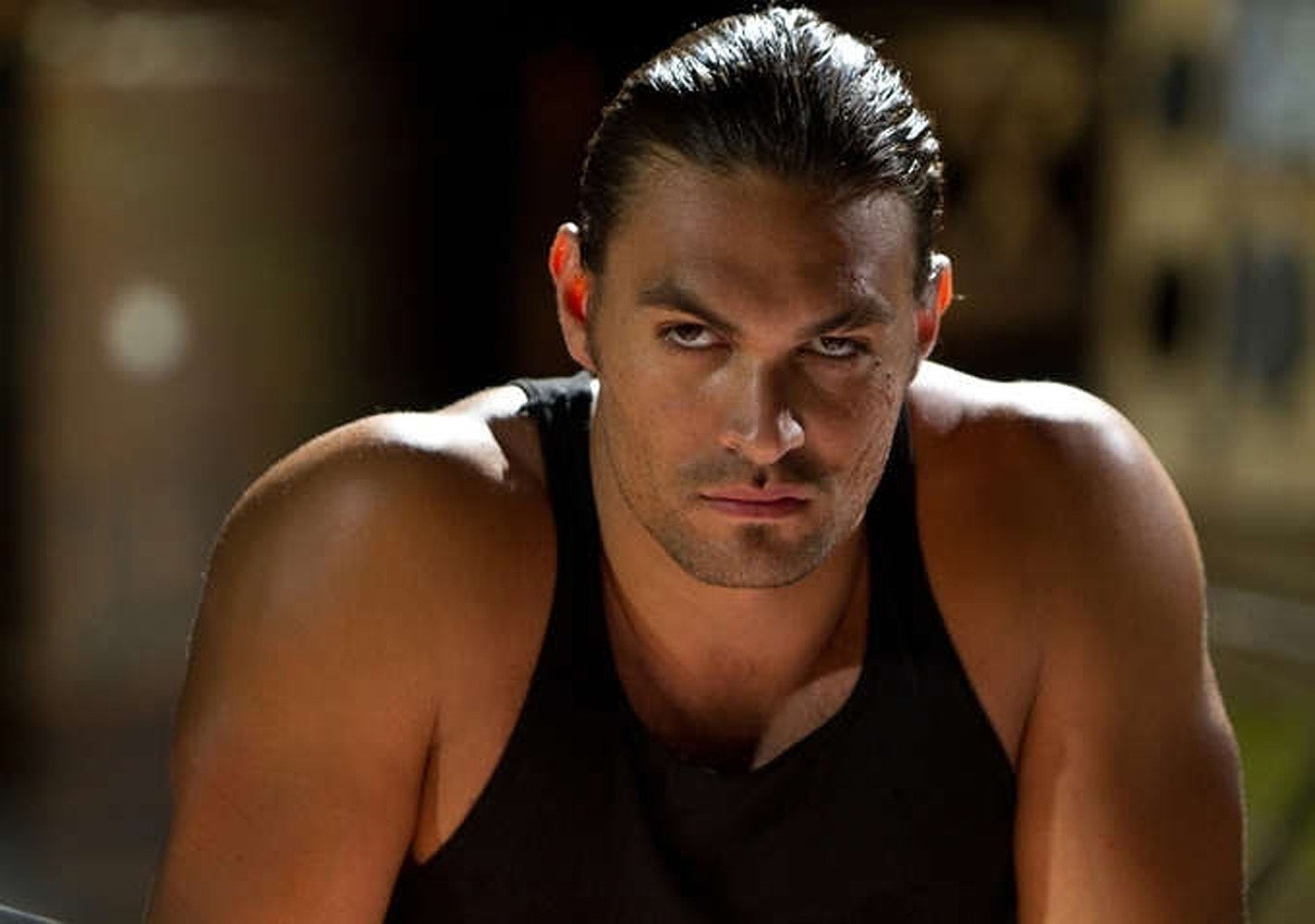 During a call to the Stoney and Bill morning show on 97.1 The Ticket, Zack Snyder, director of the upcoming Batman vs. Superman: Dawn of Justice, had high remarks to share about Jason Momoa who will be playing Aquaman in the film.

“I was hanging out with him here in Detroit and he was loving on it so hard … He’s a great guy, but like I say not a small individual,” Snyder said.

Upon announcement of Aquaman’s inclusion into Batman vs. Superman cast, there was much speculation and debate as to why the Atlantean superhero was necessary. In a previous call to Stoney and Bill, Snyder hinted that Aquaman’s involvement would have an impact storywise.

“[Aquaman could] cut the flesh of Superman if they came in contact … he’s super strong … It’s not to say that he’s in the movie or anything like that but … he has the potential to be bad ass,” Snyder said.

In addition to Batman vs. Superman, Momoa is set to reprise his role as Aquaman in Justice League: Part One due out in 2017 and a solo spinoff film slated to be released in 2018.