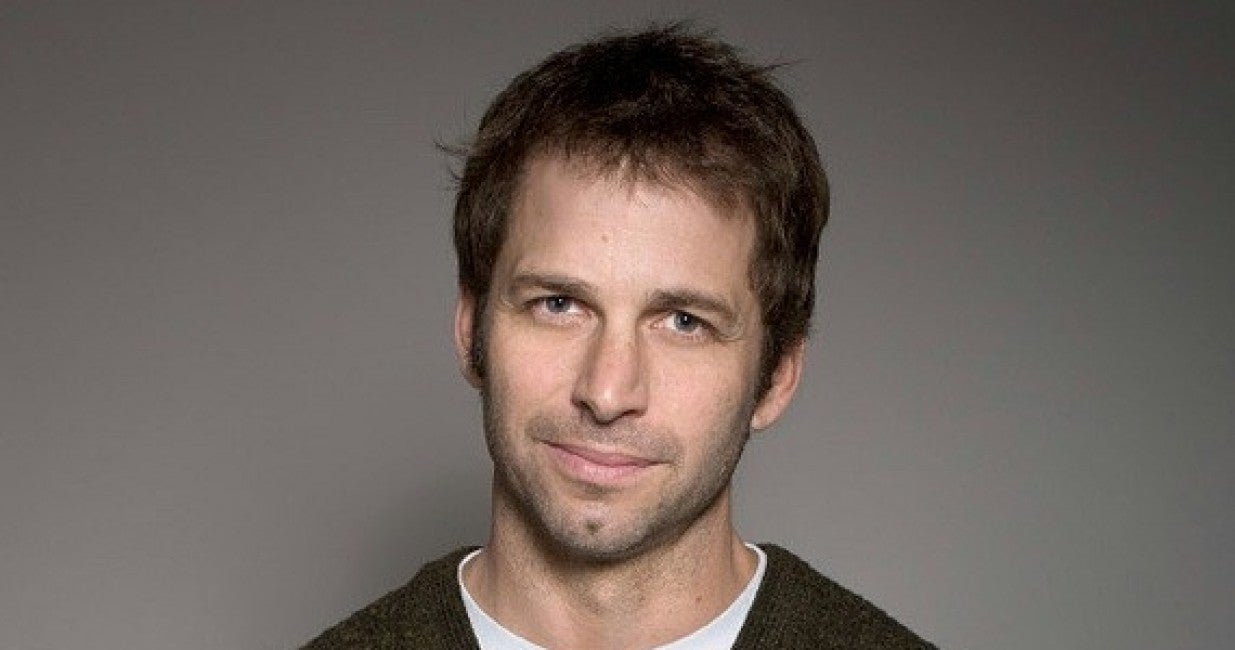 Detroit received a special thank you this morning from none other than Zack Snyder, director of the upcoming film, Batman vs. Superman: Dawn of Justice, due out in 2016.

Snyder called the Stoney and Bill morning show on 97.1 The Ticket to share his thoughts about his time in Detroit, filming scenes for the DC Comics flick.

Snyder went on to reveal that he isn't done with the Motor City and he will be back. With Batman vs. Superman laying groundwork for the upcoming Justice League: Part One slated to be released in 2017, it's certainly a strong possibility.

Will Zack Snyder Return To Detroit For Justice League Film?