Fans of Pixar will bet hype when they learn that The Incredibles 2 is not only happening, but happening sooner than they think!

Variety reports that The Incredibles 2 has had its released date pushed up to June 15, 2018; however, that same exciting news for Pixar fans may turn out to be bittersweet, as Incredibles 2 is actually taking the release date of Toy Story 4, which is now slated to be released on June 21, 2019.

For those who haven't been following these films obsessively (like we clearly have), this new set of release dates actually represent a flip-flop; Toy Story 4 was originally in the 2018 slot, while Incredibles 2 was set for 2019.

Director Brad Bird (The Incredibles, Mission: Impossible 4) is returning for The Incredibles sequel; meanwhile, Toy Story 4 is starting a new story, with stars like Tom Hanks returning, and new additions like Patricia Arquette being added to the cast. 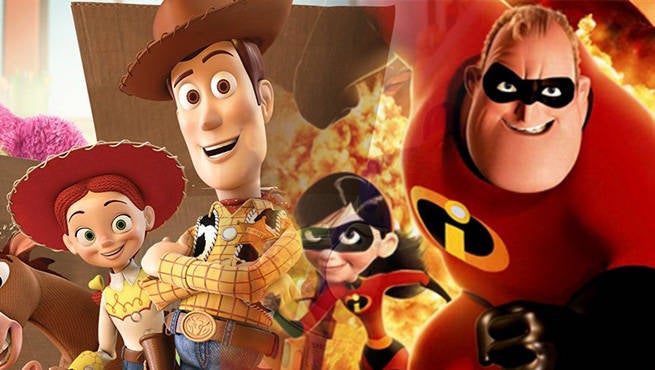 ComicBook Composite
Rate this movie after Jun 15, 2018
Start the Conversation