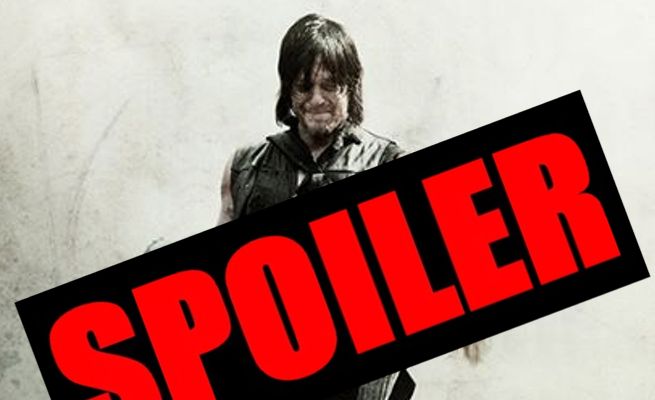 AMC has issued an official apology to The Walking Dead fans. Is the apology because they killed off a popular character on the midseason finale?

No, the apology is because they spoiled that character's death on social media. Shortly after The Walking Dead finished airing on the East Coast, AMC posted a photo showing Daryl holding Beth's dead body on the official Walking Dead Facebook page. Just so there wasn't any doubt, AMC also captioned the photo "RIP Beth."

Fans were outraged that the spoiler came on an official page before the show even aired on the West Coast. There was considerable negative feedback on the post, and it was widely covered in the media. In response to fan complaints, AMC issued the following apology earlier today.

We heard your feedback to last night's post, and we're sorry. With zero negative intent, we jumped the gun and put up a spoiler. Please know we're going to work to ensure that, in the future, possible spoilers by official AMC social feeds are killed before they can infect, certainly before the West Coast (U.S.) broadcast of The Walking Dead. As always, thank you for watching, and keep the comments coming. We appreciate all of your support. #RIPSpoiler