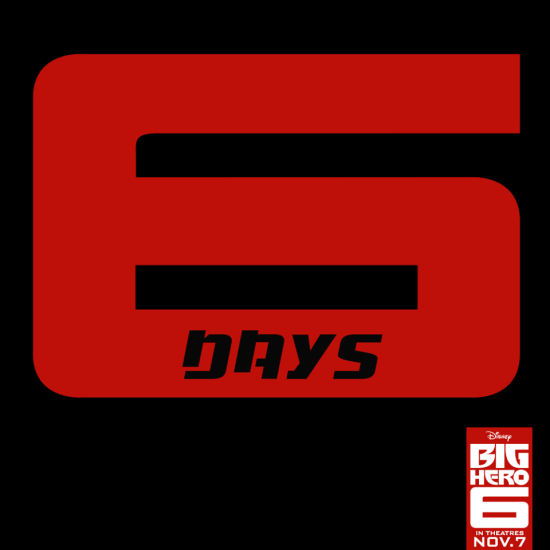 The first trailer for Big Hero 6 will debut online on Thursday, May 22. Big Hero 6 is the first Disney animated adaptation of a Marvel Comics property. In Big Hero 6, brilliant robotics prodigy Hiro Hamada finds himself in the grips of a criminal plot that threatens to destroy the fast-paced, high-tech city of San Fransokyo. With the help of his closest companion, a robot named Baymax, Hiro joins forces with a reluctant team of first-time crime fighters on a mission to save their city. Known voice cast members include T.J. Miller as Fred, Jamie Chung as GoGo Tomago, and Maya Rudolph. Big Hero 6 was created for Marvel Comics Steven Seagle and Duncan Rouleau to be a Japense superhero team. The team made their debut in Sunfire & Big Hero 6 #1 in 1998. Sunfire will be absent from the film, as will Silver Samurai, as those characters are part of the X-Men film license held by 20th Century Fox. Instead, the team will consist of original characters created for the comic, including Hiro, Fred, Gogo, Baymax, Wasabi-No-Ginger, and Honey Lemon. Big Hero 6 comes to theaters November 7.