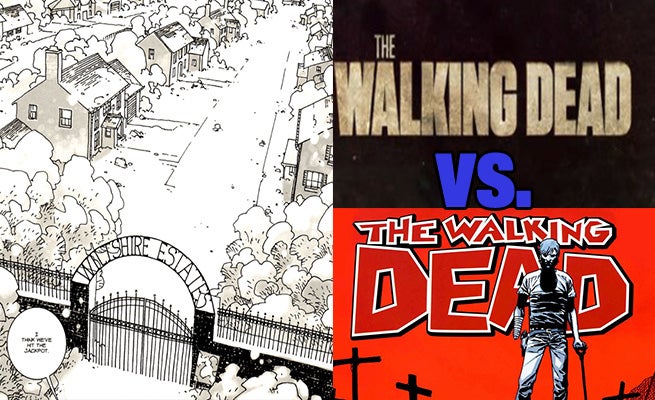 The Walking Dead returned from it's midseason break with a shocking, heartbreaking episode. Spoilers follow for the television series and the comic series!

Rick, Michonne, Noah, Glenn, and Tyreese made their way to Wiltshire Estates, the former home of Noah's family. While there, Tyreese was bitten by a walker and ultimately succumbed to his wounds despite quite an effort from the rest of his company.

Do you like the direction the show is headed? Do you want the show to be more tightly tied to the comic books?